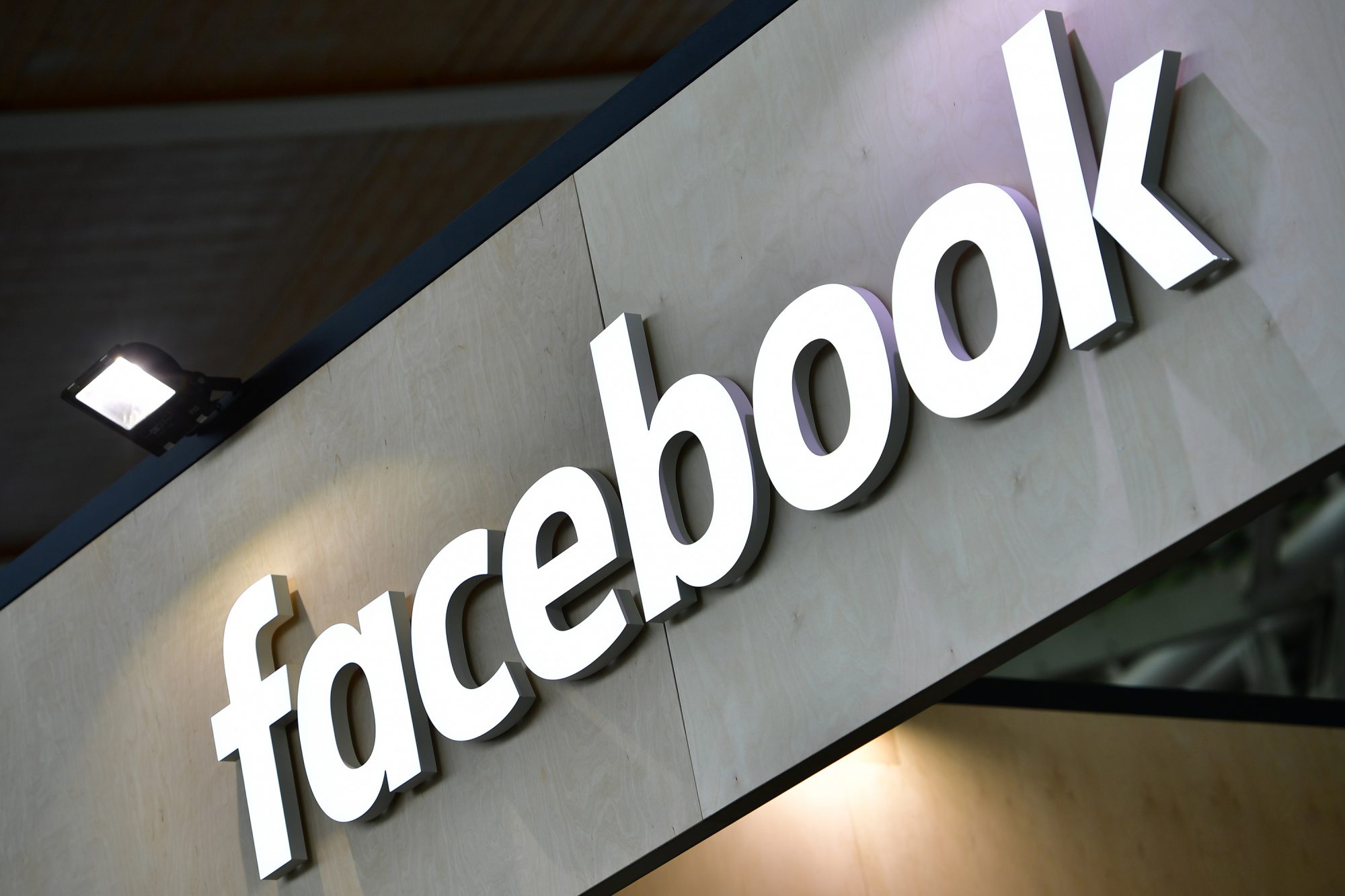 Facebook’s dating platform is finally rolling out in Europe following a nine-month delay over privacy concerns.

The social network’s matchmaking service will launch in 32 countries with the blessing of Ireland’s Data Protection Commissioner, which had put the kibosh on planned rollout in February, revealing that it had only been informed a few days in advance.

To win approval, Facebook made changes that include clear labeling of Dating as a Facebook property, as well as a sign-up process that allows a dating profile to be easily deleted.

Users in Spain, France, Germany, the UK and other nations can now link their profiles to Facebook Dating and begin swiping through singles in their area.

Facebook Dating presents potential matches based on their geographic proximity as well as preferences such as height and age. Users have the option to give the dating platform access to public Facebook events they’ve marked themselves as “attending” to see if they and their matches have common interests.

The service launched in the US in September 2019.

A “Secret Crush” feature will allows users to designate a handful of their Facebook friends as “crushes.” If both friends list each other, Facebook Dating will notify them and begin a chat.

Hair lost, love found. A new dating site aims to help those who are bald or have thinning hair find partners who “prefer it...
Read more
Tech

For once, it’s Snapchat copying another app’s features. The disappearing-photos app on Monday unveiled a new feature that mimicks TiktTok’s short-form video feed that...
Read more