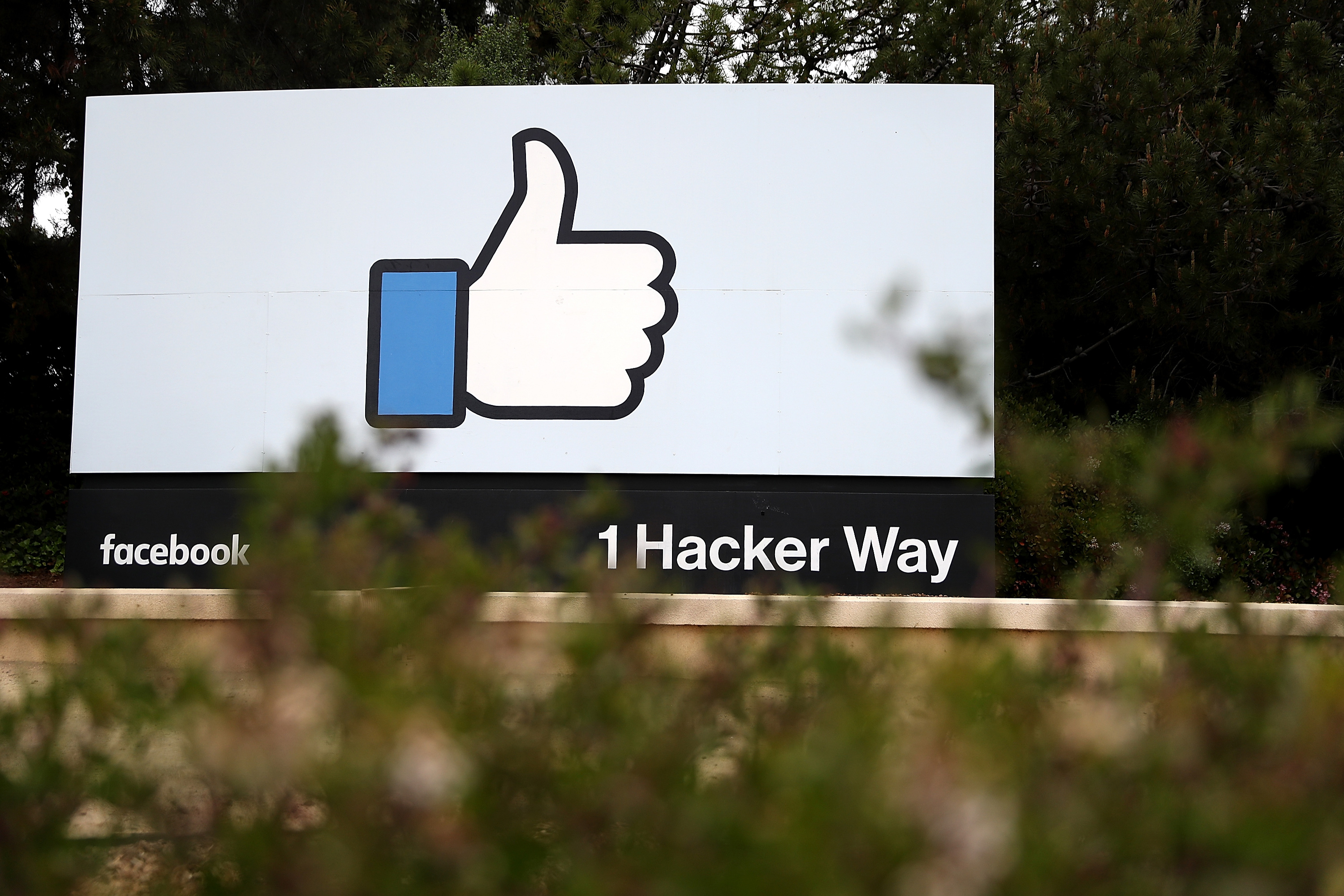 Facebook’s Sheryl Sandberg on Thursday outlined plans to improve minority representation in the higher ranks of the company.

In a blog post on the social network’s website, the chief operating officer said Facebook will have 30 percent more people of color, including 30 percent more black employees, in leadership positions within the next five years.

Mark Zuckerberg’s right-hand woman said that Facebook had already committed to making half of its workforce come from “underrepresented communities by the end of 2023,” and to double its number of black and Latino employees in the next three years.

Hispanic employees currently make up 5.2 percent of Facebook’s workforce, according to its most recent diversity report, while black employees represent 3.8 percent.

“We know that more diverse teams will make better decisions and build better products,” Sandberg wrote. “We’re invested in increasing diversity and inclusion because we care about doing better at serving diverse communities all around the world.”

Facebook’s pledge matches Google’s stated goal of increasing the percentage of minorities in leadership by 30 in the next five years, and is the latest major pledge to support the black community from a Silicon Valley giant since protests gripped the nation in the wake of George Floyd’s killing at the hands of police last month.

Women are drinking more than men to cope with coronavirus due...

'This is toxic' – Boris Johnson warned of Tory rebellion 'greater...

Women are drinking more than men to cope with coronavirus due...

'This is toxic' – Boris Johnson warned of Tory rebellion 'greater...