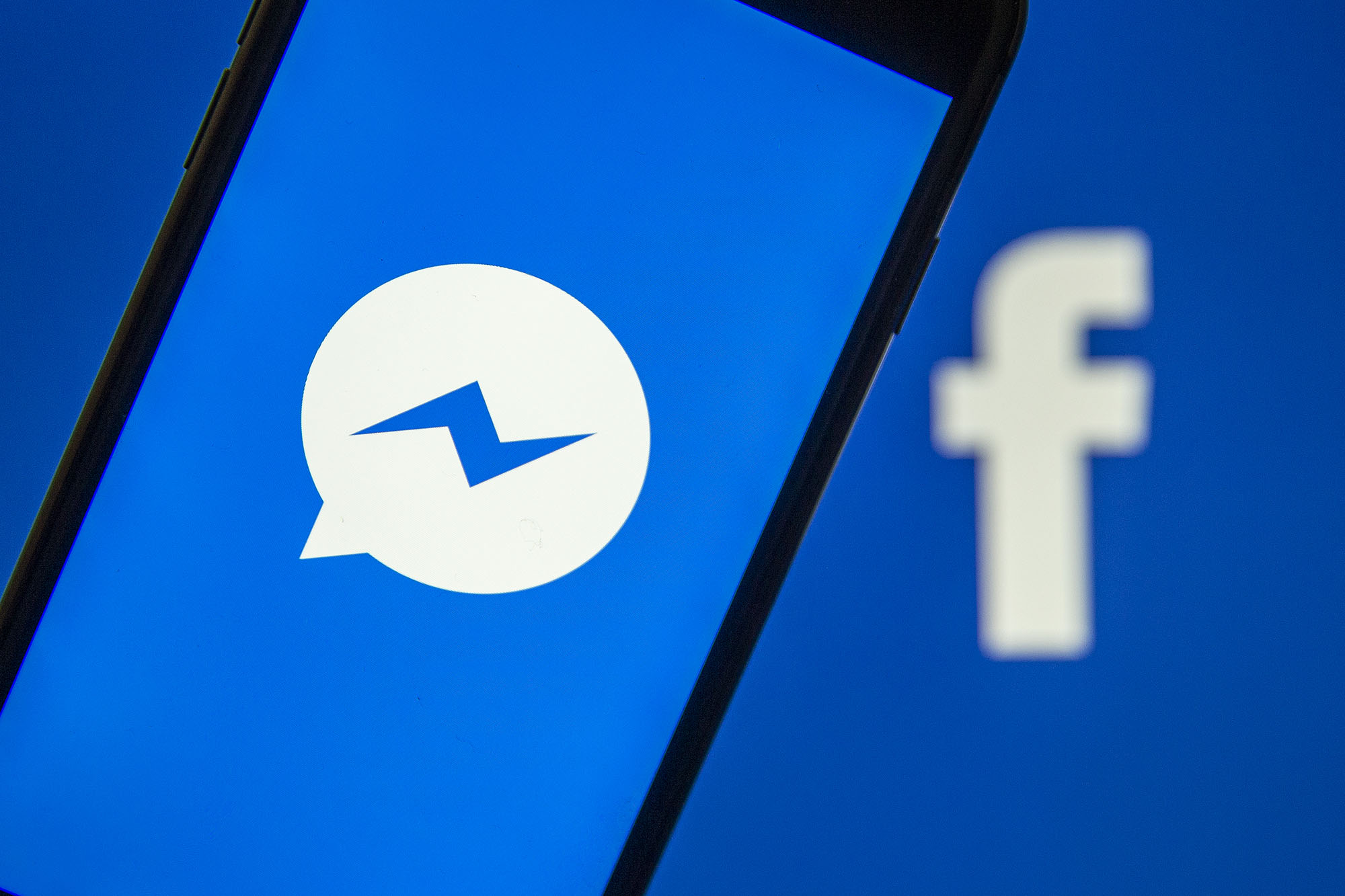 Facebook is implementing a worldwide limit on forwarding within its Messenger app ahead of the US presidential election.

The popular chat platform will follow in sister company WhatsApp’s footsteps by limiting users to only five forwards at a time, Facebook said in a blog post, which it hopes will keep people from spreading potential misinformation to many friends at once.

“Limiting forwarding is an effective way to slow the spread of viral misinformation and harmful content that has the potential to cause real world harm,” Facebook said.

In addition to keeping a lid on election-related misinformation, the social networking giant said that it was also hoping to tamp down on fast-spreading hoaxes related to the Covid-19 pandemic.

Once users select five friends to forward a message to, Facebook will grey out any other names and tell the that they have reached their limit.

WhatsApp in April slashed its message forwarding limit from five to one as it sought to fight coronavirus misinformation.  The platform said it has seen a spike in forwarding amid the coronavirus pandemic.

Facebook’s Messenger announcement came as a part of a series of new steps it said it would take to protect the integrity of the election, including a ban on new political ads in the week leading up to the vote.

AT&T exec warns next iPhone may not be 'massive event' for...

Out on a limb! Rare 'seven-armed octopus' found washed up on...

AT&T exec warns next iPhone may not be 'massive event' for...