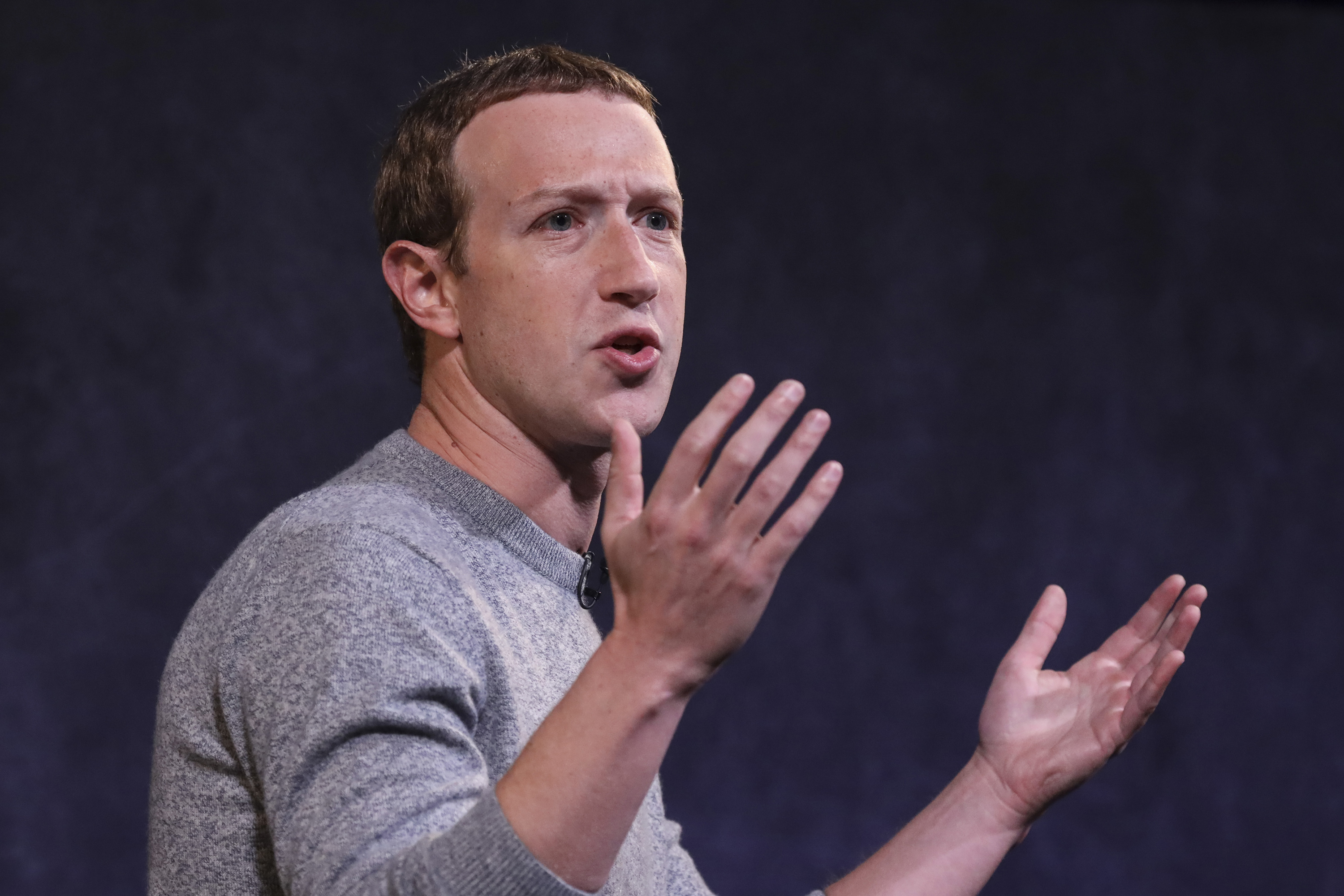 Facebook shares tumbled more than 7 percent Friday as its advertiser boycott grew even larger, with Unilever announcing it is pausing its ads on the platform through the end of 2020.

The maker Dove soap, Lipton tea and Hellmann’s mayonnaise said that it would be halting its ad spend due to “the polarized atmosphere in the US,” noting that the freeze would also apply to Twitter as well as Facebook-owned Instagram. Shares of Twitter also fell more than 7 percent.

“The complexities of the current cultural landscape have placed a renewed responsibility on brands to learn, respond and act to drive a trusted and safe digital ecosystem,” the company wrote in a blog post.

“Continuing to advertise on these platforms at this time would not add value to people and society,” the statement continued.

Unilever’s announcement is the latest in a string of high-profile blows to Facebook’s bread-and-butter advertising network. Earlier in the week, major names like Patagonia, Verizon and Ben & Jerry’s said they would be halting ads on Facebook in support of civil rights groups that have hammered Facebook for what they say is its failure to do enough about hate speech and misinformation on its platform.

Earlier in the week it emerged that Facebook CEO Mark Zuckerberg personally joined a meeting with advertisers to listen to their concerns and explain that Facebook is committed to neutrality. Zuckerberg reportedly tried to explain that what might be viewed as offensive by one person might not offend another, according to Business Insider.

Facebook executives have, however, been adamant that they will not be bullied into making changes they do not want to make, the Wall Street Journal reported.

“We do not make policy changes tied to revenue pressure,” Facebook’s vice president of Global Business Group Carolyn Everson said in an email, according to the report. “We set our policies based on principles rather than business interests.”

In a Friday statement, a Facebook spokesperson said the company has “opened up to a civil rights audit, and we have banned 250 white supremacist organizations from Facebook and Instagram.”

“The investments we have made in AI mean that we find nearly 90 percent of Hate Speech we action before users report it to us,” the spokesperson said. “We know we have more work to do, and we’ll continue to work with civil rights groups, GARM, and other experts to develop even more tools, technology and policies to continue this fight.”

A Twitter spokesperson said that the site is “committed to amplifying voices from underrepresented communities and marginalized groups.”

“We are respectful of our partners’ decisions and will continue to work and communicate closely with them during this time,” they added.

The stock fall wiped more than $6 billion off of Zuckerberg’s net worth, which now sits at just over $80 billion.

After debate debacle, Trump gets advice from his most trusted advisers:...

How WNBA star Liz Cambage is ‘celebrating’ her sexuality in Playboy

How one Michelin-star restaurant is reopening its New York City dining...

After debate debacle, Trump gets advice from his most trusted advisers:...