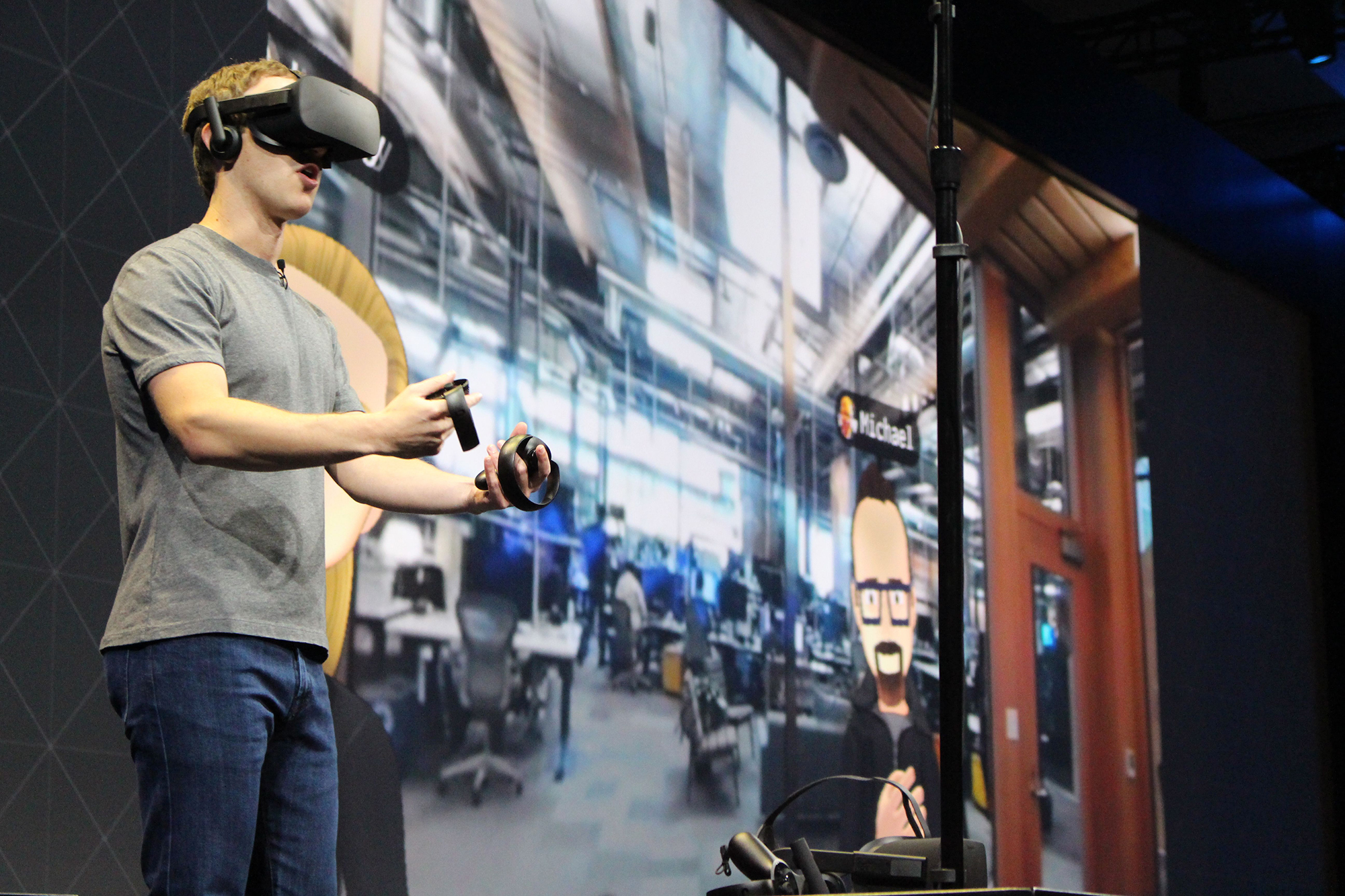 Facebook’s virtual reality ambitions are finally catching on with consumers.

The company’s latest VR headset, the Oculus Quest 2, has received five times as many preorders as its 2019 predecessor, Mark Zuckerberg confirmed on the company’s Thursday earnings call, saying the device’s reception has “surpassed our expectations.”

The Quest 2, which at $299 costs $100 less than the original and includes a faster processor, more lightweight design and has a more high definition display, began shipping to customers earlier this month.

“I think that the new Quest 2 product is extraordinary, I love using it,” Zuckerberg said. “I’m really proud of the work that we’ve done there.”

Facebook shares were down more than 6 percent on Friday, however, as the company also revealed that its active user numbers in the US and Canada had dipped slightly in the quarter.

Other than slightly lower user numbers in its key market, Facebook beat earnings estimates across the board, including better-than-expected ad revenue boosted by spending returning following a second quarter slowdown.

Facebook beat revenue expectations by 80 cents, bringing in $2.71 per share versus the forecasted $1.91. The Menlo Park, Calif.-based company also raked in revenue of $21.5 billion, up 22 percent year-over-year and well ahead of the expected $19.8 billion.

Sony promises more PS5 consoles ‘before the end of the year’

Sony promised frustrated gamers on Wednesday that more units of its impossible-to-find PlayStation5 console will arrive at stores by year’s end. “We want to...
Read more

How much is Mary J Blige paid for Power Book 2?While Blige has dabbled in the acting industry, she is primarily known for...
Read more

'I don't want to hear him moan': Klopp slated by his own Liverpool fans for latest TV jibe

'He should take the blame - I don't want to hear...
Read more
Load more

Christian Malcolm defends Mo Farah's decision to be on I'm A...