Facial recognition company collected data on 30,000 fans at the Rose Bowl game using video monitors to draw their attention and give the cameras an unobstructed view of their face

A facial recognition company recorded data on tens of thousands of fans at this year’s Rose Bowl game in Pasadena.

Tech company VSBLTY set up four cameras around the stadium, specifically targeting areas where ‘Fan Fest’ activities were taking place, and logged the identity of more than 30,000 fans that passed by.

The company used an AI-driven product called Vector, which features a digital display with a domed camera placed beneath it that VSBLTY says embodies ‘the intersection of marketing and security.’ 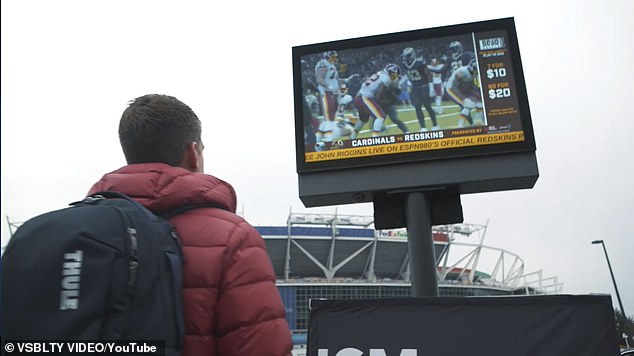 The displays can be programmed to show replays or commercials meant to attract the eye of passersby, something that also conveniently encourages people to give the camera a less obstructed view of their face.

According to VSBLTY, this system tracks ‘demographic and psychographic information’ of each audience member, performing criminal background checks, and scanning their various public profiles online for potential security threats.

In a video demonstration of the system, VSBLTY also says the Vector system can make this information accessible to onsite security and also allow them to track a person’s location in a venue via an app.

Many attendees at the Rose Bowl weren’t aware they were taking part in a test run of this expansive surveillance system, according to a report in OneZero.

California resident Benjamin Mercke attended the Rose Bowl and spent time in the ‘Fan Fest’ areas but didn’t realize he was being recorded.

‘I actually had no idea they were using that type of tech at the game nor was I informed that I would be recorded or analyzed by such tech,’ Mercke said. ‘Actually, that’s incredibly concerning to me.’ 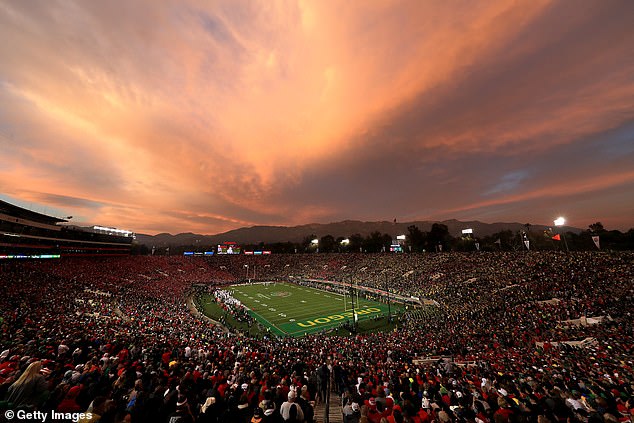 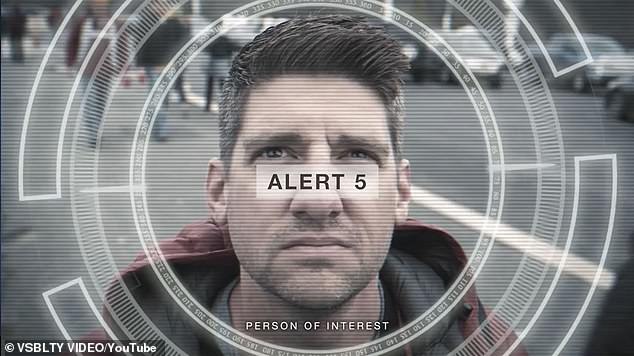 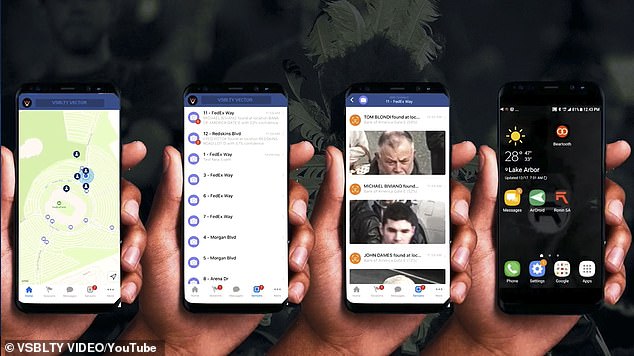 In February, VSBLTY announced it had signed a $10million ‘Smart City’ agreement with the government of Mexico City, and said it had so far established cameras in 56 different locations.

‘We look forward to collaborating on future deployments that will provide the next generation of public safety applications including tracking persons of interest, weapon detection, as well as vehicle and crowd analytics using the power of machine learning and computer vision.’