The #FakeMelania hashtag was trending again in the latest round of conspiracy theories about a bogus FLOTUS.

The first lady was photographed Thursday as she boarded Marine One with President Trump en route to the debate in Nashville – prompting social media users to comment about her smile and suggest she was a body double.

“Good luck finding any photos of Melania smiling like that,” The Ghost of George Conway said in a tweet.

“Swipe these two photos back & forth. Notice the two front teeth. Melania’s are more squared…THAT AIN’T HER in the other photo. #FakeMelania,” read a post by BlueinaRedState that featured side-by-side smiley close-ups.

User Daniel Noriega opined: “Not even anywhere close to being convincing Melania doubles,” adding an emoji with a long nose.

And film director Zack Bornstein wrote: “The only thing I’ll miss from this administration is them swapping in new Melanias and just pretending we won’t notice like a 4-year-old with a guppy.”

The latest theory was not the first time bizarre speculation about a Melania double has flooded the Internet.

In March 2019, the president lashed out at the #FakeMelania conspiracy theories. 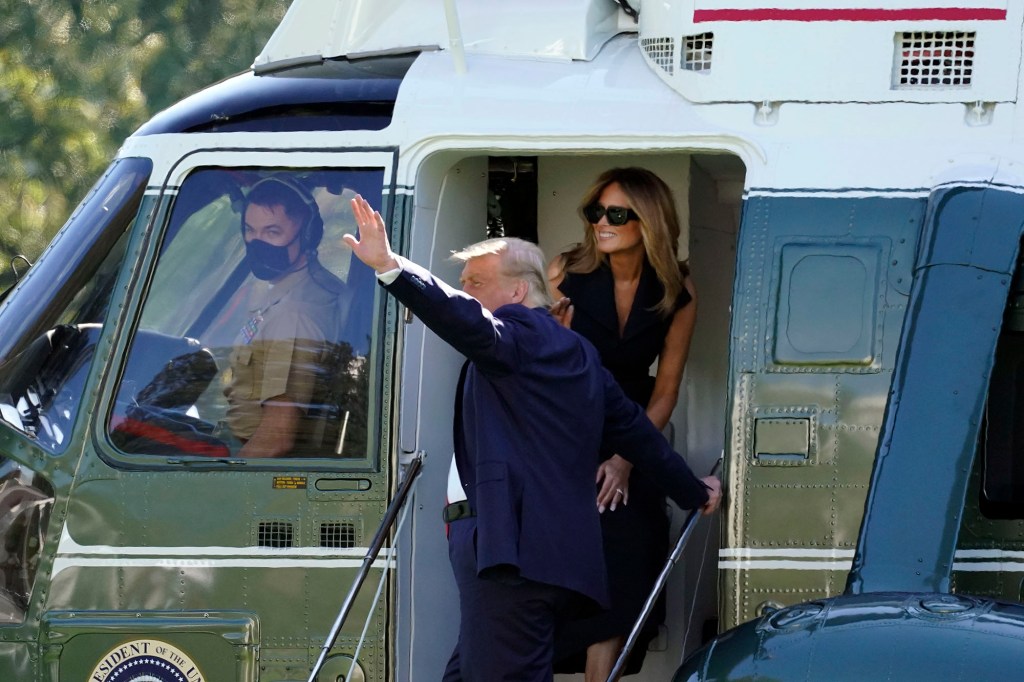 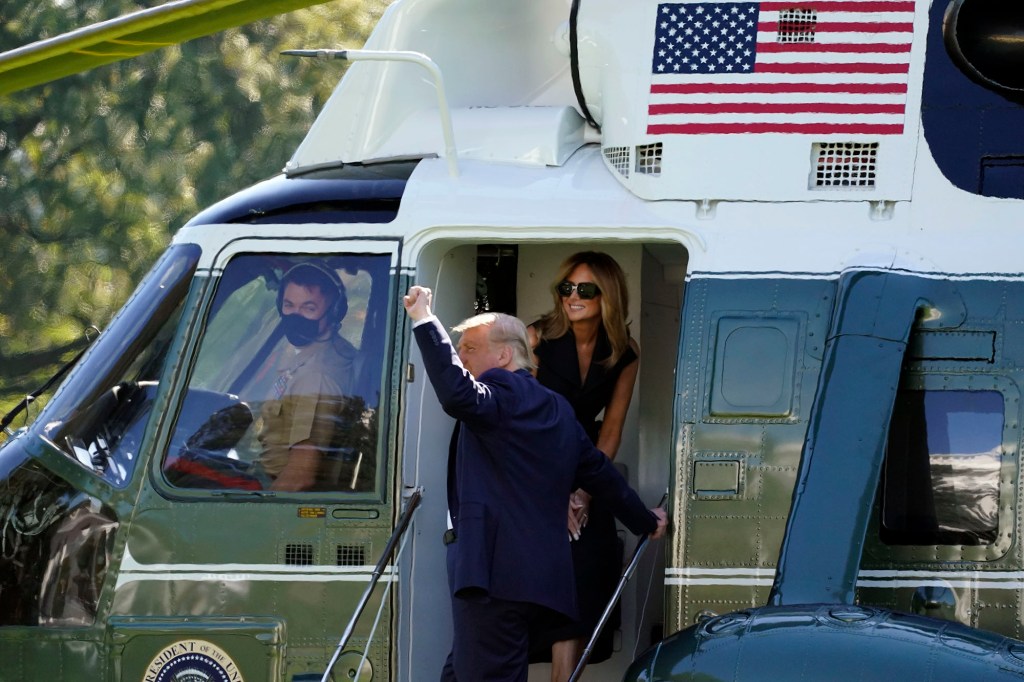 A COVID-19 vaccine being developed by Oxford University that is…

“The Fake News photoshopped pictures of Melania, then propelled conspiracy theories that it’s actually not her by my side in Alabama and other places. They are only getting more deranged with time!” Trump tweeted.

The first lady earlier last week canceled her return to the campaign trail with an appearance scheduled for a campaign stop in Pennsylvania because she had lingering COVID-19 symptoms.

Justice Amy Coney Barrett, who was appointed to the Supreme Court by President Trump, played a critical role in shifting the high court’s...
Read more
News

President-elect Joe Biden and future first lady Jill penned an optimistic op-ed on Thursday, saying how the COVID-19 crisis as “has revealed our...
Read more
News

Body found in Florida believed to be missing pregnant teen

A body believed to be a missing pregnant Massachusetts teen has been found in Florida more than a month after she vanished, authorities...
Read more

Bitcoin's seemingly unstoppable surge towards an all-time high and a $20,000 price tag went into reverse as holders tried to cash in their...
Read more