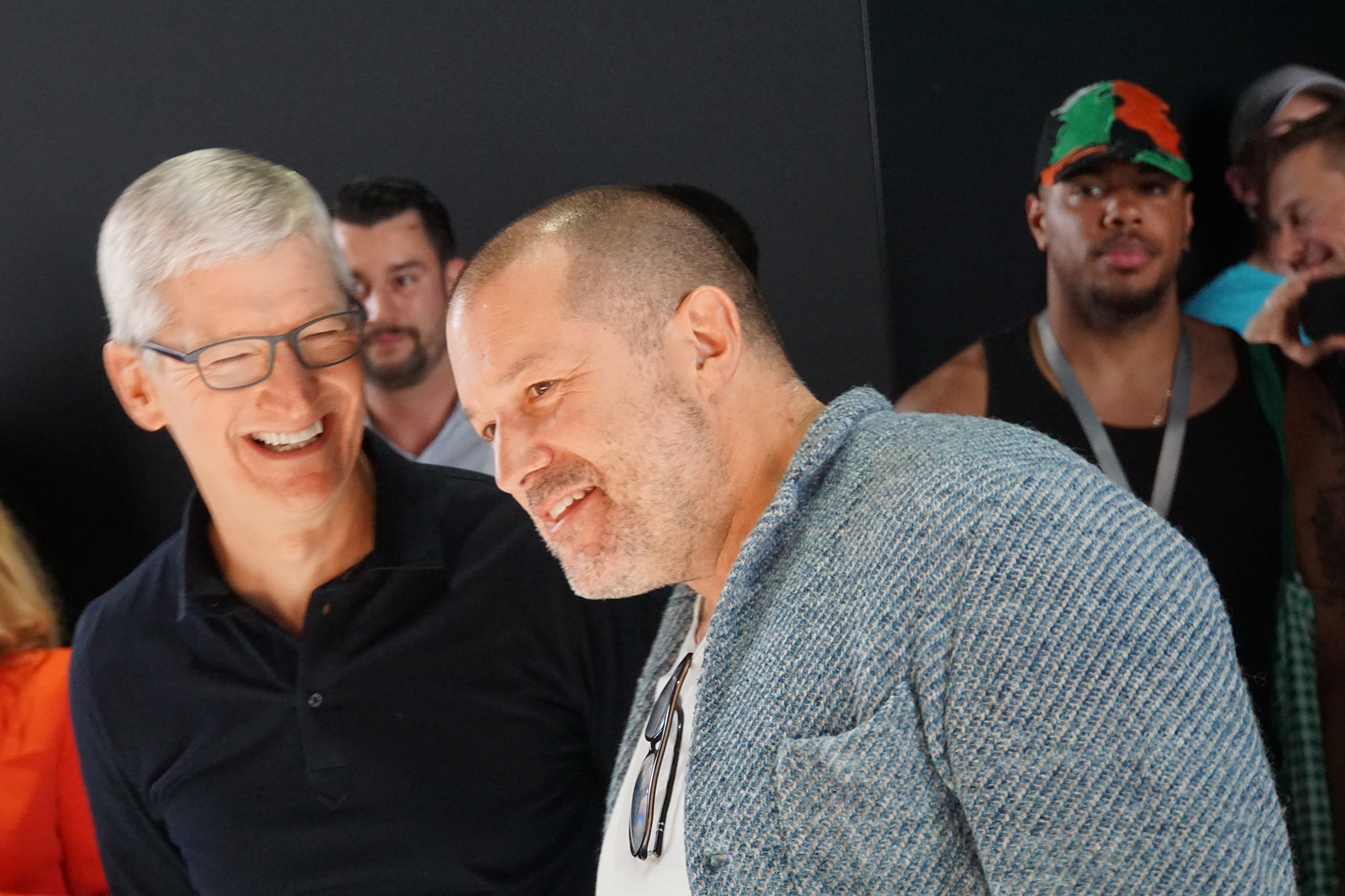 Airbnb has tapped famed Apple design boss Jony Ive to spruce up the home-sharing startup’s products as it prepares to go public.

Ive and his new firm, LoveFrom, will help Airbnb design the “next generation” of its products and services and develop its internal design team, CEO Brian Chesky announced Wednesday, calling their multi-year partnership a “special collaboration.”

Airbnb — which filed confidentially for an initial public offering in August — joins Apple on the big-name client roster of LoveFrom, the independent design outfit Ive started following his departure from the Mac maker last year. He was credited with dreaming up the iconic designs for devices such as the iPhone, iPad and Apple Watch.

Chesky did not reveal any financial terms of Airbnb’s arrangement with Ive or specific details of the projects he’ll be working on. The San Francisco-based company is best known for its app that lets users rent out individual rooms or entire homes to travelers.

Chesky did say that he and Ive, 53, have been friends for years and that they share a belief in “not only in making objects and interfaces, but in crafting services and experiences.” Ive spoke of Chesky in similarly admiring terms in a brief 2015 Time Magazine profile of the executive, calling Airbnb’s short-term rental service “soaringly ambitious and utterly practical.”

“We’re both excited about the ideas we already have, as well as ideas that are currently beyond our imagination,” Chesky wrote.

The high-profile partnership comes ahead of Airbnb’s hotly-anticipated IPO later this year. The company is forging ahead with the listing — which could fetch it a valuation of more than $30 billion, according to Reuters — despite taking a hit from the coronavirus pandemic, which forced it to lay off 25 percent of its workforce in May.

The Justice Department accused Facebook on Thursday of discriminating against US workers, saying in a new lawsuit the social media giant has given...
Read more
Tech

Airbnb, the home rental company that will make its market debut next week, is making it harder to book apartments on New Year’s...
Read more

A Russian YouTuber has been arrested for allegedly livestreaming a horrifying video in which his near-naked, pregnant girlfriend died after his viewers paid...
Read more

Makeup gift sets to get the beauty queen this Christmas

If the person you’re buying for has a thing for luxe makeup, this kit will get them £76 of iconic YSL makeup for...
Read more

Makeup gift sets to get the beauty queen this Christmas