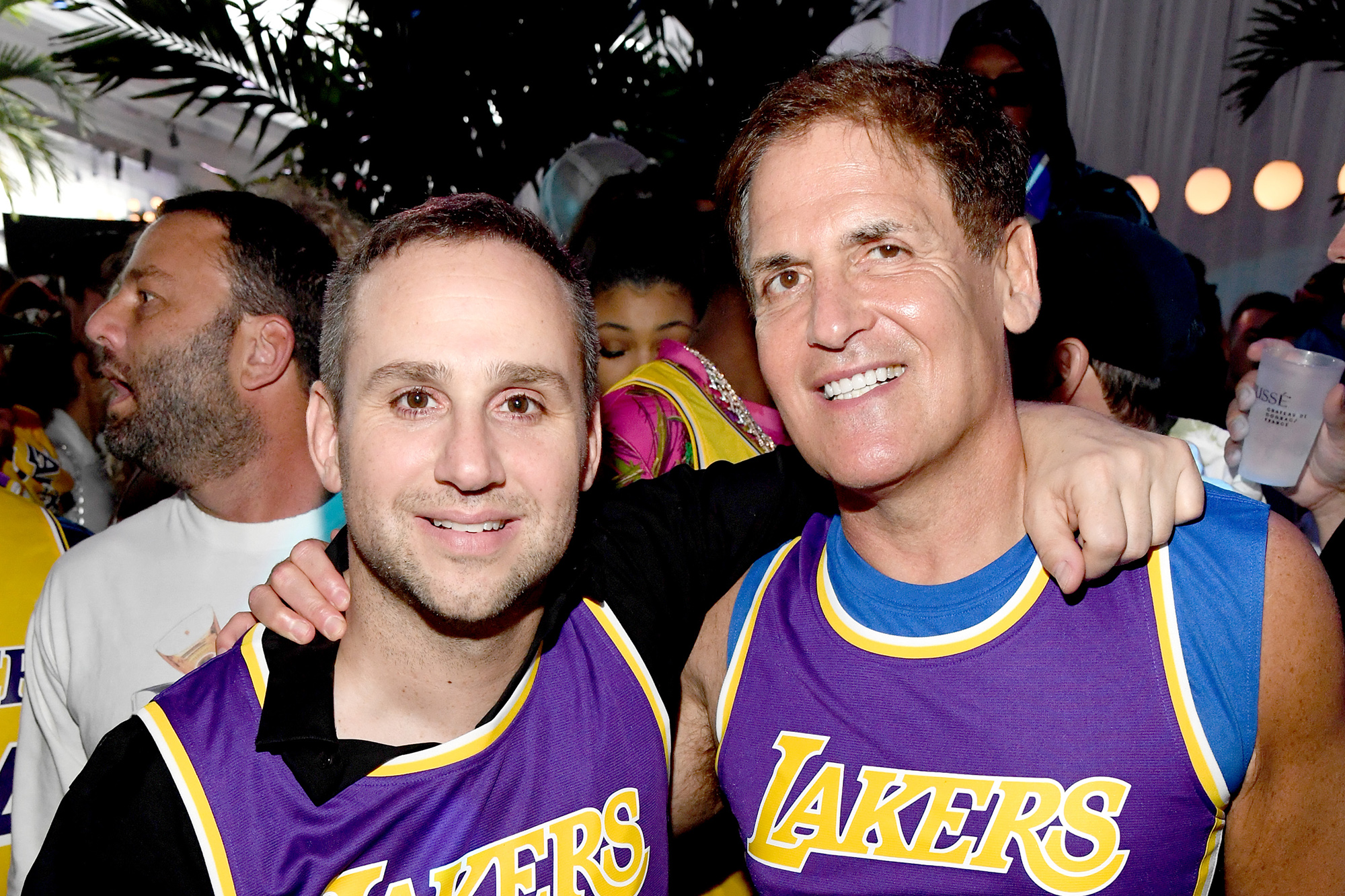 Fanatics, which runs the sports merchandising for all the pro sports leagues, has just acquired the largest maker of college sports caps in a deal that’s saved 200 jobs from the coronavirus pandemic.

The Jacksonville, Fla., firm said Tuesday it has purchased the cap-making operations of Top of the World, a $100 million company that makes the caps for some 600 colleges’ and universities’ sports teams, including Texas A&M, University of Notre Dame and University of Kentucky. The company also makes apparel, but Fanatics did not purchase that half of the business.

Terms of the deal were not disclosed but sources familiar with the transaction say it’s valued at between $25 and $50 million and came just as Top of the World’s bank was undergoing liquidation proceedings.

The college sports cap maker was already suffering from the coronavirus lockdowns that kicked off in March when it learned last month that the Big Ten and PAC 12 seasons would be postponed, further crimping sales. The Southeastern Conference and the BIG 12 are still moving forward with the fall seasons, but will only be playing teams in their conferences.

By Aug. 17, Top of the World had laid off some 200 factory workers at its Norman, Okla., factory.

Fanatics has now rehired those employees, with Michael Rubin — Fanatics founder and co-owner of the Philadelphia 76ers and the New Jersey Devils — personally flying to Norman last week to welcome them to the company, a Fanatics spokesman told The Post.

Fanatics has also purchased inventory ordered by Top of the World — mostly blank hats without school logos — from overseas factories. The US workers will then provide the embroidery for the hats.

Some 600 schools have agreed to transfer Top of the World’s licensing rights to Fanatics, which makes merchandise and runs the retailing operations for Major League Baseball, National Football League and the National Hockey League, among others.

The 30-year-old cap maker was bought in 2017 by private equity firm Blue Point Capital, which financed the deal with more than $80 million in debt mostly from KeyBanc, according to sources familiar with the deal. The bank had started liquidation proceedings on the company shortly before the debt payments were due in the fall, a source said.

“KeyBanc pulled the plug on the business,” the source said.

Blue Point Capital did not immediately respond to a call for comment.