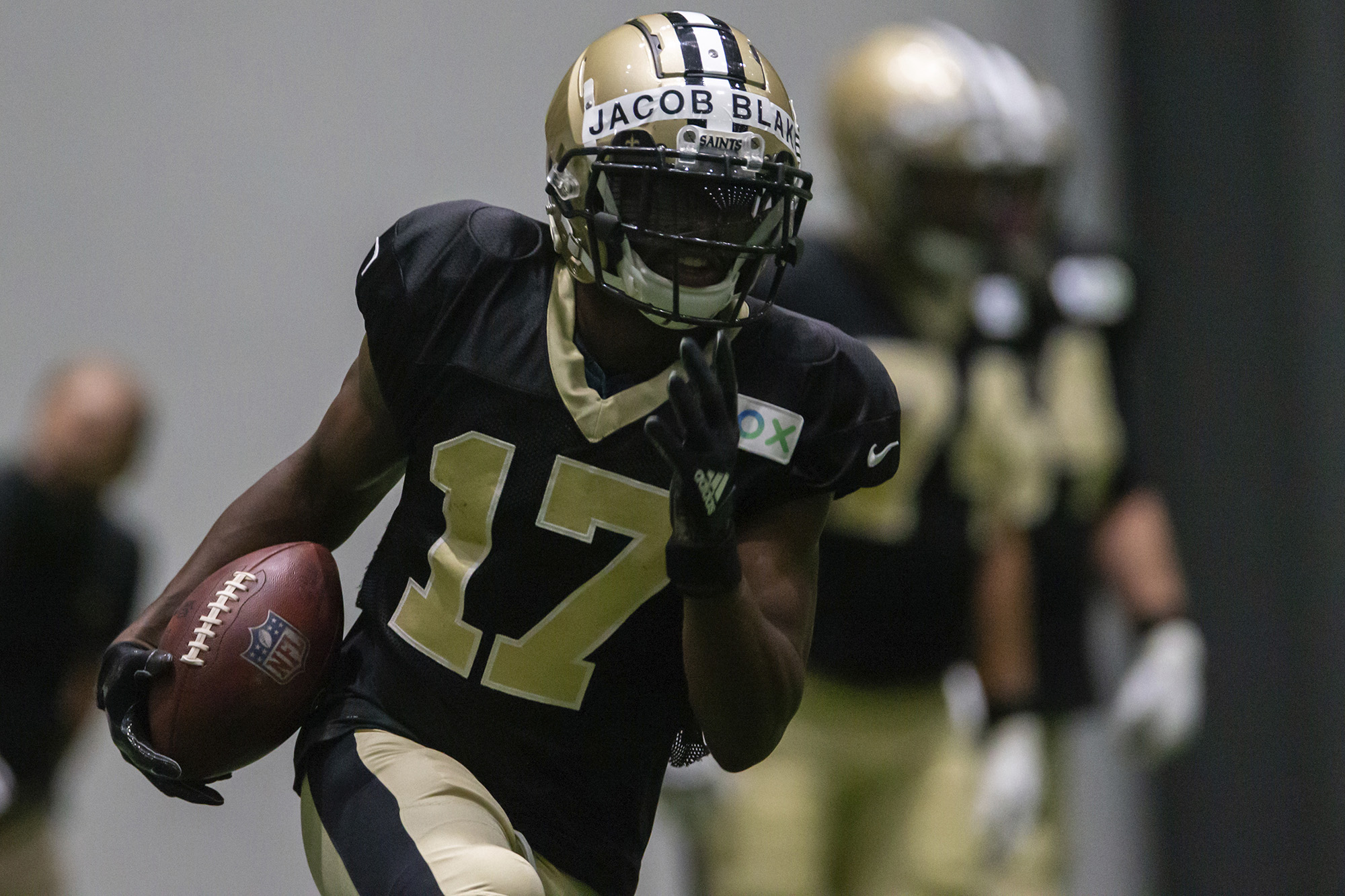 It should come as no surprise that in an era of pass-happy play-calling in the NFL, the wide receiver position is routinely one of the deepest in fantasy football.

More teams are moving to three- and four-receiver sets and more players are gaining fantasy relevance with every increase in target share they get. Not everyone can roster the elite receivers, so if you find yourself drafting running backs early, it is time to mine the position for those unheralded secondary options.

The best place to start is on teams with a clear-cut No. 1 elite receiver and check out who lines up on the opposite side of the field to them. Everyone knows Michael Thomas is Drew Brees’ favorite target — especially the defense, which is why so many put their shutdown corners on him in games. Brees will still send targets his way, but he simply cannot throw the ball to him every single time.

The Saints just brought in Emmanuel Sanders, who will now find himself in a lot more one-on-one matchups against inferior corners. Though he won’t see Thomas’ double-digit targets, he can still be incredibly valuable, getting seven or eight targets per game.

With Aaron Rodgers leaning so heavily on Davante Adams, Allen Lazard becomes as intriguing an option as Sanders. You have Marvin Jones opposite Kenny Golladay in Detroit, and you have Anthony Miller playing second fiddle to Allen Robinson in Chicago. Or how about Christian Kirk, who should see much less coverage with DeAndre Hopkins in town.

The best part for fantasy is where these players are going in drafts. A quick glance at average draft position (ADP) numbers reveal that none of them are being drafted before the ninth round. With that kind of depth at the position, not only can you load up on running backs early, but you can probably sneak in an elite receiver and possibly even a top tight end if you like without missing a beat.

Howard Bender is the VP of operations and head of content at Fantasy-Alarm.com. Follow him on Twitter @rotobuzzguy and catch him on the award-winning “Fantasy Alarm Radio Show” on the SiriusXM fantasy sports channel weekdays from 6-8 p.m. Go to FantasyAlarm.com for all your fantasy baseball advice.