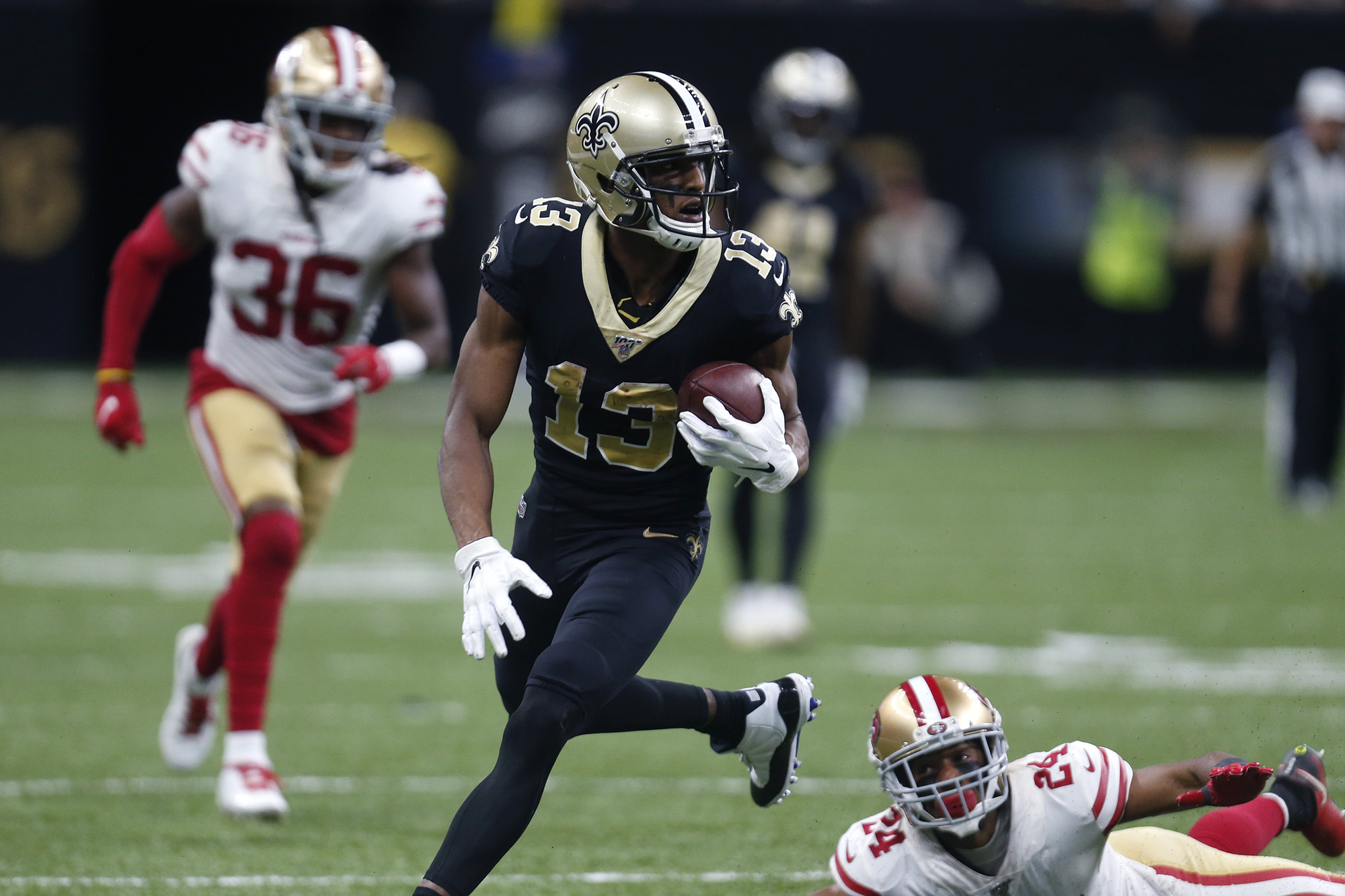 As anyone currently preparing for the fantasy football drafts can tell you, the running back position has been going through a rough transformation in recent weeks.

Leonard Fournette was cut by the Jaguars, but landed with the Buccaneers, Alvin Kamara was threatening a hold-out and Joe Mixon’s migraines were suddenly cured by a contract extension. Miles Sanders’ hamstring is tight and now Adrian Peterson has been jettisoned by the Washington Football Team.

Despite all of this, fantasy pundits continue to preach a running back-heavy strategy in the early rounds of your draft. Though groupthink and herd mentality can be dangerous, they still aren’t wrong.

Even in a pass-happy NFL, the notion of a Zero-RB strategy in fantasy is a bad idea. There may be some changes on depth charts, but having at least one bell-cow running back is important, and your chances of drafting one outside the first three rounds of your fantasy draft are very slim. That notion has many people taking running backs with their first two picks, and though it’s tough to argue against, you also need to be mindful of not letting elite receivers pass by and fall in your draft.

Receivers like Michael Thomas, Davante Adams, DeAndre Hopkins and Tyreek Hill are all seeing a drop in their ADP as more and more owners find themselves reaching for backfield help. Top-tier running backs should definitely pave the way early, but you should still be looking to draft the best player available in those first few rounds. That means the faster running backs come off the board, the more high-end receiving talent falls.

You have to be flexible enough to make the necessary strategy pivots. If the league hands you elite receivers, don’t be afraid to take them. You still need your running backs, though, so don’t lose sight of them. Just don’t ignore the value laid at your feet.

Howard Bender is the VP of operations and head of content at Fantasy-Alarm.com  Follow him on Twitter @rotobuzzguy and catch him on the award-winning “Fantasy Alarm Radio Show” on the SiriusXM fantasy sports channel weekdays from 6-8 p.m. Go to FantasyAlarm.com for all your fantasy football advice.