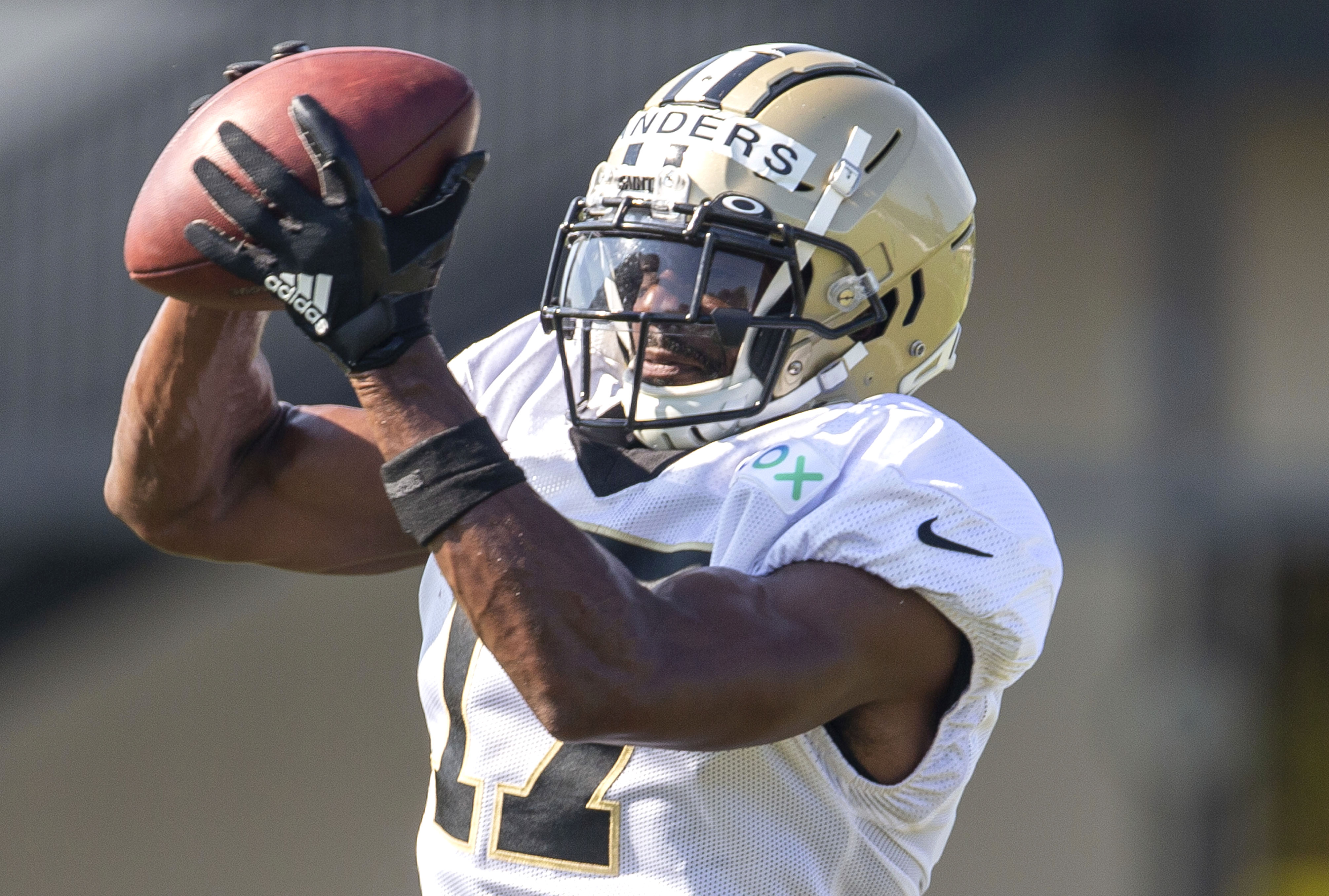 Against the odds and all doubts, the NFL opened its season Thursday in style as the Chiefs and Texans battled it out in front of a little more than 15,000 rabid fans.

Though football fans rejoiced, fantasy football owners officially began their quest for a championship. Of course, this wouldn’t be 2020 without a few bumps in the road, and those bumps come in the form of a rash of wide receiver injuries. Not just any receivers, though, high-end wideouts like Courtland Sutton, Mike Evans, Kenny Golladay and Diontae Johnson.

Three of the four receivers — Evans, Golladay and Johnson — still have a chance to play in Week 1, but many coaches have discussed limiting some of their top players early on, especially those who are dealing with injuries. Sutton suffered a sprained AC joint in his shoulder and though he is listed as day-to-day, it doesn’t sound like he will be on the field Monday night.

Hopefully, you drafted enough depth at the position to not put you into a full-on panic. Players like Anthony Miller, DeSean Jackson and Emmanuel Sanders are all respectable options, and you would be better served to start any one of them ahead of an injured receiver who won’t see the full complement of snaps. But what happens if you don’t have the depth? Is there anything on the waiver wire?

Depending on how deep your league is, there should be a few helpful bodies from which to choose. Bills receiver John Brown has been massively overlooked in most leagues and stands a great chance of seeing strong targets Sunday. The same goes for Carolina’s Robby Anderson and Washington’s Steve Sims. Even Marquez Valdes-Scantling is an option as the Packers still search for a No. 2 behind Davante Adams.

Don’t let the early season injuries deter you. More will occur this season, and savvy waiver play is going to be paramount to your success. Accept and move forward. It’s all you can do.

Howard Bender is the VP of operations and head of content at Fantasy-Alarm.com. Follow him on Twitter @rotobuzzguy and catch him on the award-winning “Fantasy Alarm Radio Show” on the SiriusXM fantasy sports channel weekdays from 6-8 p.m. Go to FantasyAlarm.com for all your fantasy football advice.

Yankees likely will start J.A. Happ in Game 3 — if needed