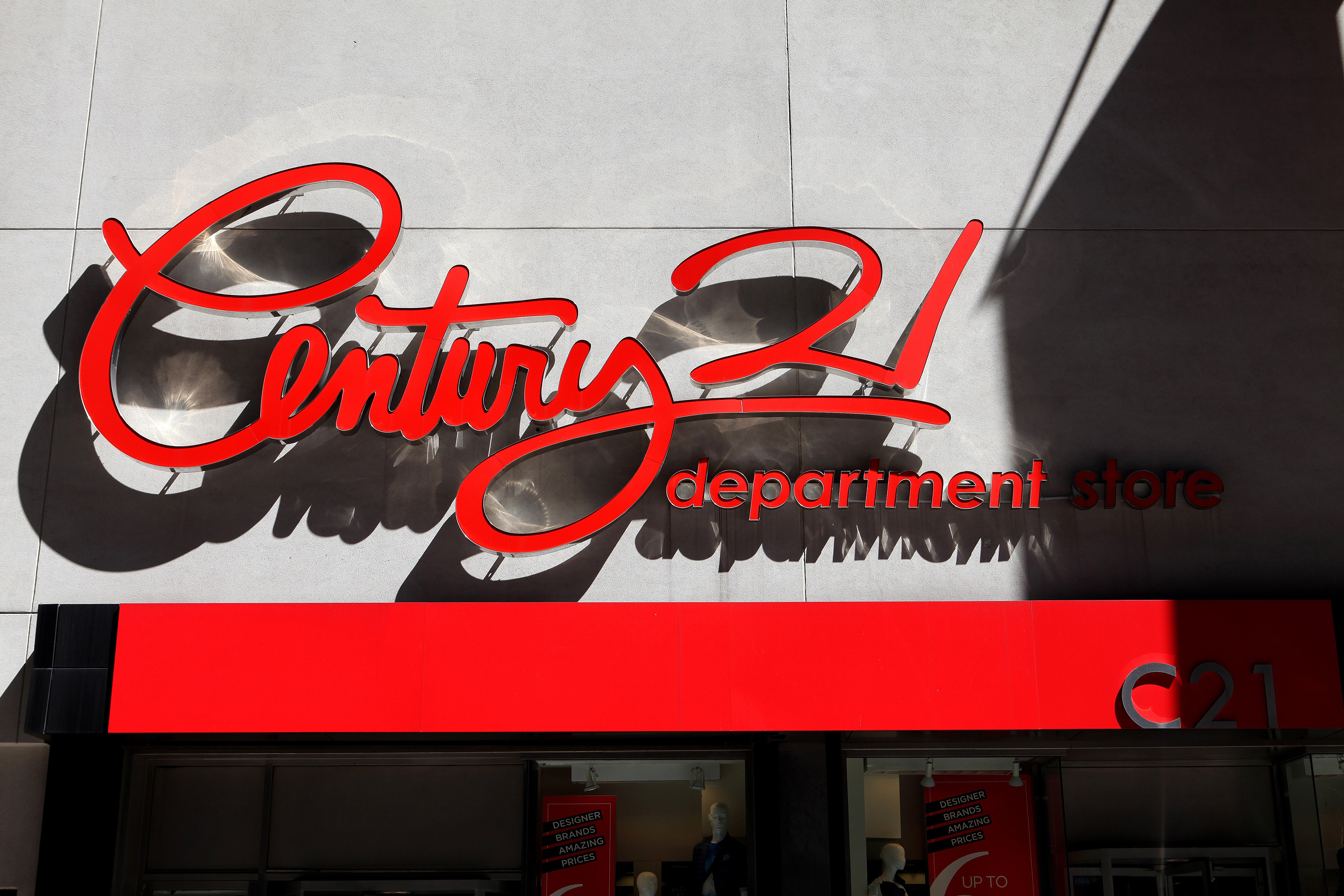 Off-price clothing retailer Century 21 — whose massive stores have been a mecca for generations of fashion-minded bargain hunters — filed for bankruptcy on Thursday and said it will shutter all of its stores for good, blaming insurance companies that failed to pay up during the pandemic.

Known for deeply discounted designer goods, the department store has been a retail anchor for decades in lower Manhattan,  where it rebuilt its store across the street from the World Trade Center after severe damage from the Sept. 11 terrorist attacks.

Its 13 stores in New York, New Jersey, Pennsylvania and Florida will begin holding going out of business sales.

The company filed for Chapter 11 bankruptcy in federal court in Manhattan and it moved a lawsuit against its insurance companies to the bankruptcy court, the company said.

“While insurance money helped us to rebuild after suffering the devastating impact of 9/11, we now have no viable alternative but to begin the closure of our beloved family business because our insurers, to whom we have paid significant premiums every year for protection against unforeseen circumstances like we are experiencing today, have turned their backs on us at this most critical time,” said Century 21 co-CEO Raymond Gindi.

It listed $175 million that was never paid out by its insurance companies as tipping the scales for the beloved retailer. The company listed assets and liabilities of $500 million in its bankruptcy petition.

“We are confident that had we received any meaningful portion of the insurance proceeds,” Gindi said in a statement, “we would have been able to save thousands of jobs and weather the storm, in hopes of another incredible recovery.”

Hidden history of York's medieval city walls to be uncovered in...