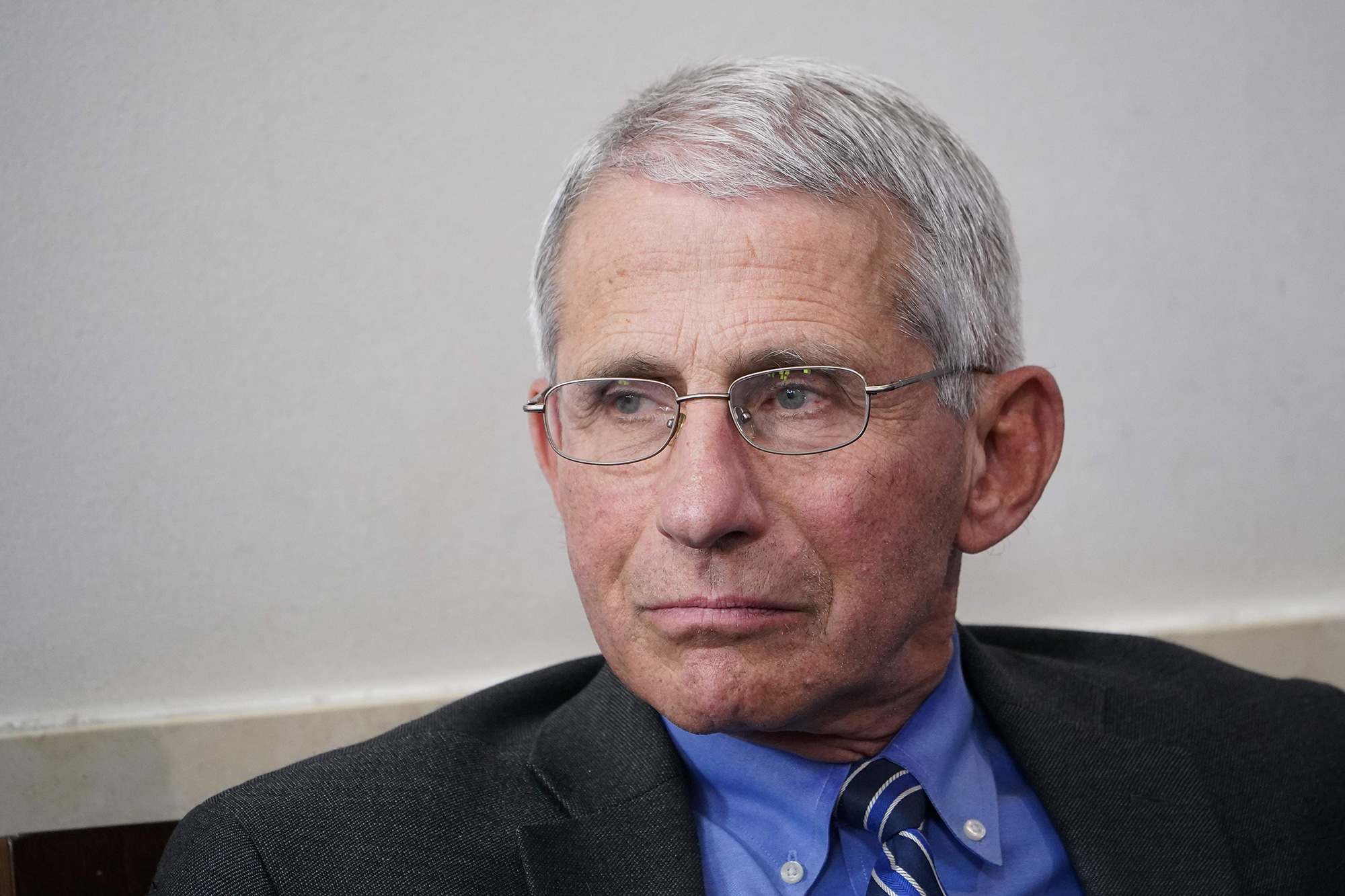 Dr. Anthony Fauci said Monday that the World Series shouldn’t necessarily be canceled due to the coronavirus crisis — and claimed his recent remarks on the subject had been misconstrued.

During an appearance Monday on ESPN New York radio, the director of the National Institute of Allergy and Infectious Diseases warned that if there’s a second wave of the disease in the fall, “the risk of penetrating through the shield that you’re trying put around us…becomes greater.”

“I never said that. That is for the league and the players to decide, not for me.”

“The only thing I can tell you is that the risk, if you have a second wave in the fall and winter, is greater than you would have if you have a low level [of disease] in the summer,” he added.

Fauci also called the national pastime and its annual championship “such a charged issue” that “things sometimes get taken out of context.”

Last week, Fauci sparked controversy with an interview during which he discussed the planned Major League Baseball season.

“If the question is time, I would try to keep it in the core summer months and end it not with the way we play the World Series, until the end of October when it’s cold,” Fauci told the Los Angeles Times.

“I would avoid that.”

During his ESPN appearance, Fauci said that each sport posed different risks to players and that “obviously, the sport that has the most contact, which is football, is something you have to pay attention to.”

Last week, Fauci predicted that professional football “may not happen this year” due to the coronavirus pandemic.

“Unless players are essentially in a bubble — insulated from the community and they are tested nearly every day — it would be very hard to see how football is able to be played this fall,” Fauci told CNN.

In response, Dr. Allen Sills, the NFL’s chief medical officer, said the league was “developing a comprehensive and rapid-result testing program and rigorous protocols that call for a shared responsibility from everyone inside our football ecosystem.

“We will make adjustments as necessary to meet the public health environment as we prepare to play the 2020 season as scheduled with increased protocols and safety measures for all players, personnel and attendees,” Sills added.

“We will be flexible and adaptable in this environment to adjust to the virus as needed.”

President Trump also tweeted Friday “Tony Fauci has nothing to do with NFL Football.”

“They are planning a very safe and controlled opening. However, if they don’t stand for our National Anthem and our Great American Flag, I won’t be watching!!!” Trump added.

Leicester lockdown MAPPED: Which areas of Leicester are still in lockdown?

Kohl’s to require customers to wear masks at stores nationwide

Leicester lockdown MAPPED: Which areas of Leicester are still in lockdown?