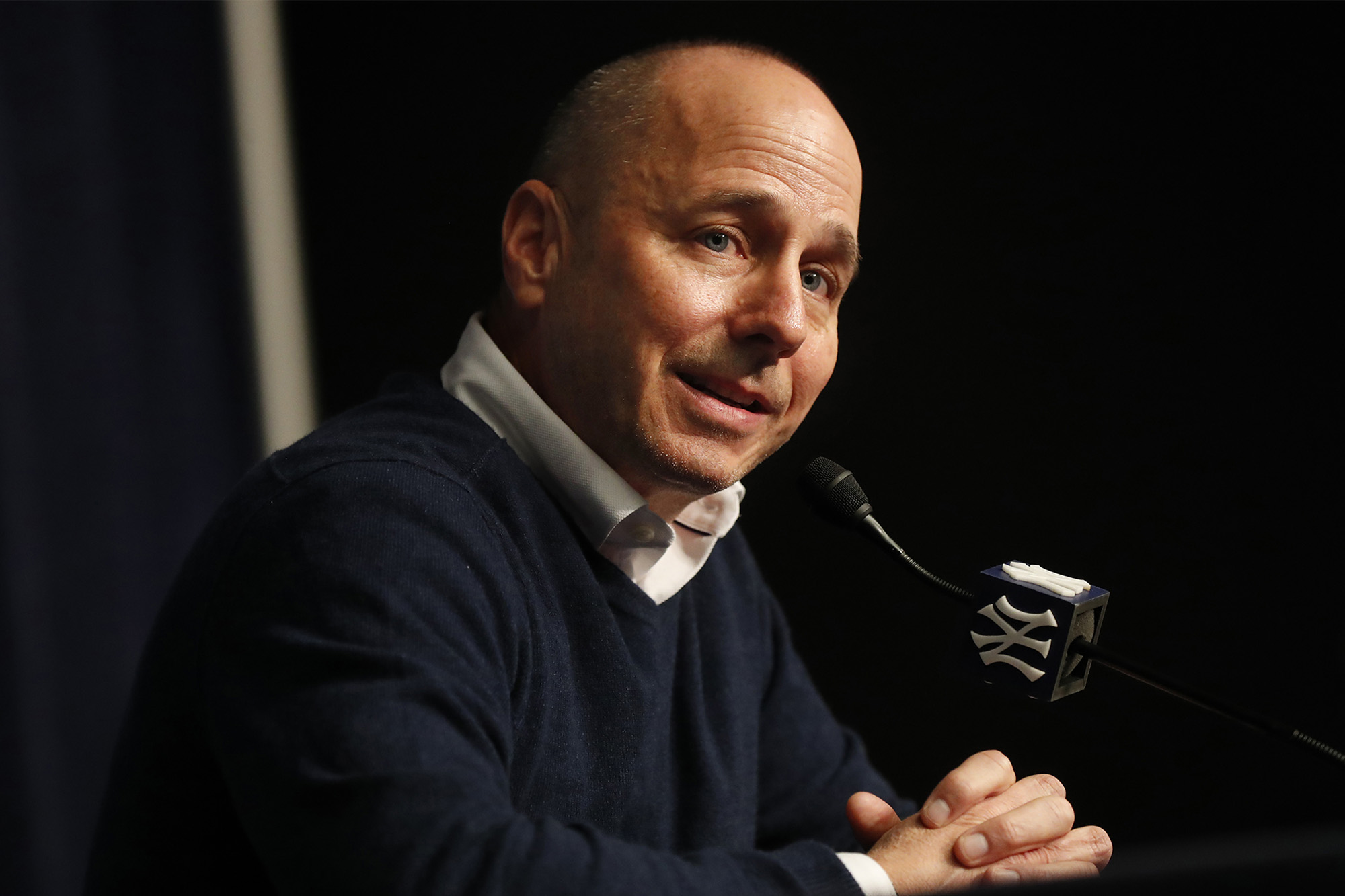 The Yankees’ argument that releasing a letter sent from commissioner Rob Manfred to general manager Brian Cashman would cause “significant reputational injury” has been deemed “unpersuasive” by a federal judge.

Overseeing a lawsuit filed by DraftKings bettors who claim the letter contains information not disclosed during Manfred’s 2017 press release regarding the Yankees sign-stealing, U.S. District Court Judge Jed S. Rakoff said the letter should be unsealed because of the team’s “inconsistent arguments.’’ The Yankees and MLB are appealing the decision, which won’t be enforced until a ruling from the Court of Appeals.

“The New York Yankees appreciate the judge’s decision to maintain the letter under seal pending appeal and look forward to being heard by the Second Circuit Court of Appeals,’’ the Yankees said in a statement.

Rakoff has doubts the letter should be sealed.

“Although the MLB defendants had earlier argued that the letter was wholly in accord with the Commissioner’s public statement and now argued that release of the letter would harm the Yankees’ reputation, these mutually inconsistent arguments, as well as other arguments offered by the MLB defendants and the Yankees, were unpersuasive,” Rakoff wrote. “Indeed, one might be tempted to conclude that there is no justification for keeping the letter sealed.”

As previously reported by The Post’s Ken Davidoff, industry sources said the letter — written after an investigation launched of the Red Sox “AppleWatchGate” scandal — notes a pair of offenses related to sign-stealing, including the Yankees improperly using a dugout phone prior to 2017. The letter also states that Yankees players used the replay room to steal signs and relay them to runners on second base in 2015 and 2016.

DraftKings bettors, who are suing the league, the Red Sox and the Astros for $5 million due to sign-stealing scandals, argue the letter proves the Yankees were involved in a “more serious, sign-stealing” scheme than the league has disclosed. In the 2017 press release, Manfred wrote that the Yankees “violated a rule governing the use of the dugout phone,” but that the “substance of the communications [over the phone] was not a violation.”

Rakoff has twice dismissed the lawsuit, which argues that sign-stealing should nullify the results of the games.

“The letter, like all of the Commissioner’s disciplinary proceeding letters, is confidential. That’s why MLB sealed this letter, the Red Sox letter, and the Astros letter. None of those letters are public,’’ Yankees attorney Jonathan Schiller wrote tin an email to The Post. “MLB required the Yankees to keep the letter confidential and the Yankees did. MLB designated the letter as Highly Confidential under the Court’s protective order in the litigation, consistent with that confidentiality.

Schiller believes the Yankees don’t belong in the lawsuit.

“The Yankees are not a party to the case. There is no basis for the confidential Yankees letter to be disclosed or reported on in a case that was dismissed with prejudice on grounds unrelated to this letter or this press release,’’ Schiller said. “The court itself deemed the press release and the letter irrelevant to the court’s decision dismissing the lawsuit. Indeed, the plaintiff himself withdrew from his complaint before the court any allegation that he relied on the press release to play DraftKings games.

“The plaintiff admitted that he played no DraftKings games after the press release was issued. Therefore, both the press release and the letter were irrelevant to the judge’s decision to dismiss the case with prejudice. Indeed, the plaintiff withdrew the entire issue from the court before it issued its decision dismissing the case with prejudice for the second time. The judge stated in his decision that regardless of what the letter said, it would not change the judge’s dismissal of the lawsuit. The judge based his dismissal of the case on the fact that, whatever MLB may have written to a team, it does not relate to fantasy baseball, and thus the DraftKings player had no claim.’’