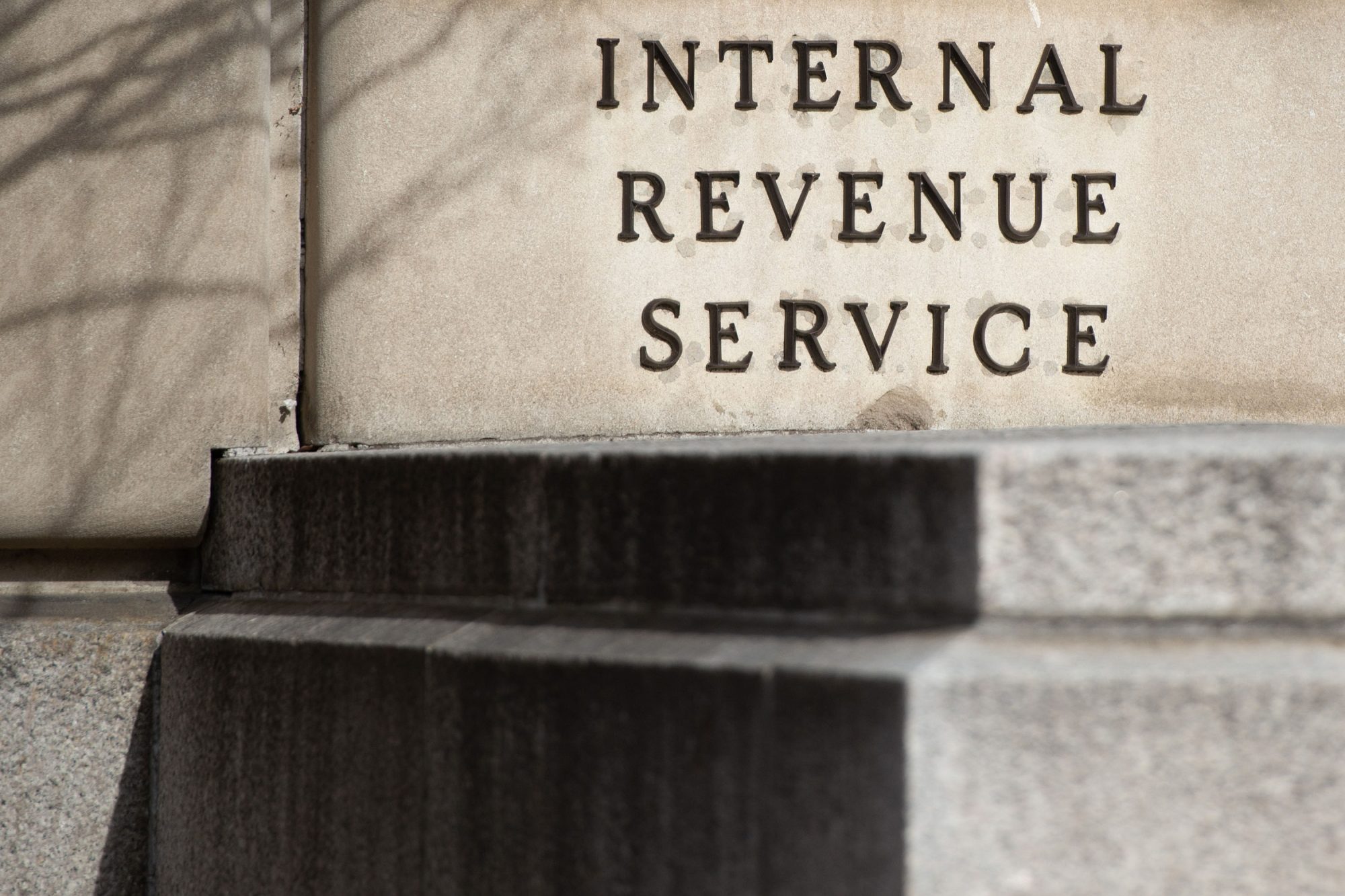 Federal prosecutors said Thursday they had charged Houston-based technology executive Robert Brockman with hiding $2 billion in income from the IRS over 20 years, in the biggest tax fraud case against an individual in US history.

At the same time, the US Attorney for the Northern District of California announced he had struck a non-prosecution agreement with Robert Smith, the billionaire chief executive of Vista Equity Partners, in exchange for his help in securing the charges against Brockman.

He said Brockman also bought and sold debt securities in his own company, “breaking a promise to investors that he would not buy or sell his own company’s debt.”

Anderson said Smith, who famously announced at last year’s Morehouse College commencement that he would pay off the college debt of 2019 graduates, accepted responsibility for his own crimes in the scheme.

He will pay $139 million in taxes and penalties, and will abandon a $182 protective refund claim and pay interest as part of the deal.

“Although Smith willfully and knowingly violated the law, Smith has accepted responsibility and agreed to provide complete and fruitful cooperation,” Anderson said.

Mark Zuckerberg agrees that “Section 230” needs to change, but he doesn’t recommend changing it too much. The Facebook CEO warned on Tuesday that...
Read more
Tech

Yet another service provider is jumping into the TV streaming wars. This time it’s T-Mobile and its TVision service with live news, entertainment...
Read more

LVMH and Tiffany 'are in talks' to settle $16 billion takeover...
Read more

The bosses of Twitter and Facebook plan on warning senators on Wednesday that removing a special designation for tech firms that means they...
Read more

LVMH and Tiffany are in talks to settle $16 billion takeover...