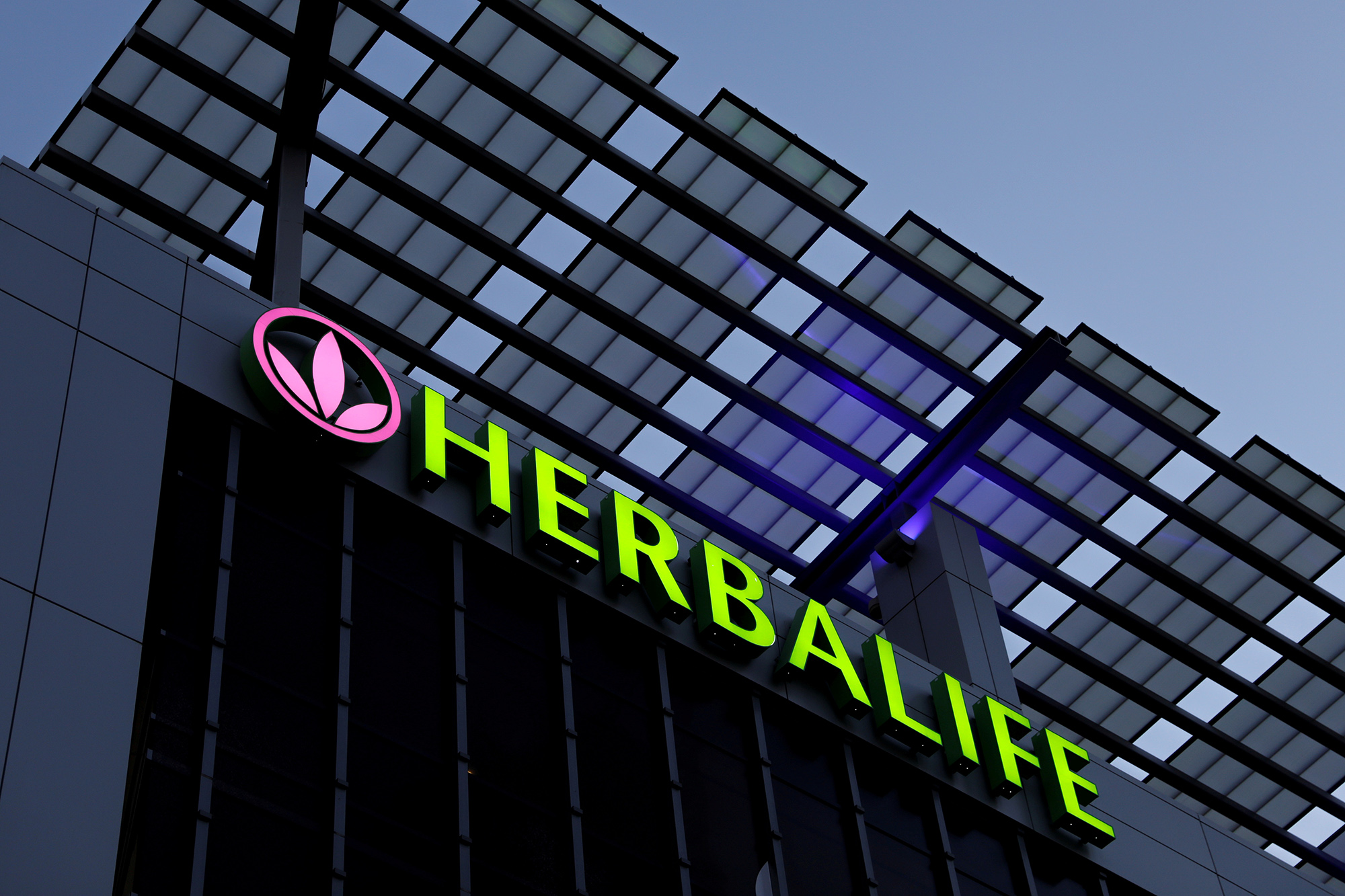 Herbalife admitted to Manhattan federal prosecutors that it shelled out “corrupt payments” to Chinese officials from 2007 to 2016 to get crucial licenses allowing independent sales reps to hawk its products there, court records show.

The Los Angeles-based firm also used the bribes — which included meals and gifts — to influence Chinese probes of its compliance with local laws and to convince a state-owned media outlet to remove negative articles about the company, officials said.

Herbalife executives covered up the bribes by recording them as “travel and entertainment expenses” and keeping false certification records in the company books, authorities said.

Herbalife agreed to pay a $55.7 million fine under an agreement with the Manhattan US Attorney’s Office that allows the company to avoid criminal prosecution under the Foreign Corrupt Practices Act if it cooperates with federal probes and follows other rules, officials said.

The Securities and Exchange Commission slapped the company with a separate civil penalty of more than $67 million in connection with the scheme, the agency said.

“Herbalife’s inadequate internal accounting controls allowed an environment of corruption to exist in its Chinese subsidiaries for more than a decade,” SEC official Sanjay Wadhwa said in a statement. “A strong system of internal controls is vital for issuers, especially those with operations around the globe.”

Herbalife did not immediately respond to a request for comment Friday.

For years, the company was the center a high-profile Wall Street tug-of-war between hedge fund titans Bill Ackman and Carl Icahn. In 2012, Ackman revealed a $1 billion short position in the nutritional company’s stock, arguing that the company was a pyramid scheme that should be shuttered by regulators.

Icahn hit back by becoming its largest shareholder, leading the two men to famously square off on CNBC in 2013.

Ackman ended up quitting his Herbalife bet in 2017. Even though the company had been fined $200 million by the Federal Trade Commission in 2016 for misleading hundreds of thousands of people who signed up to sell the company’s products, the company was never shuttered and its stock continued to rise.

How SpaceX, Virgin Galactic, Blue Origin and others compete in the...

'Dumb money' is fueling one of the biggest lies on Wall...