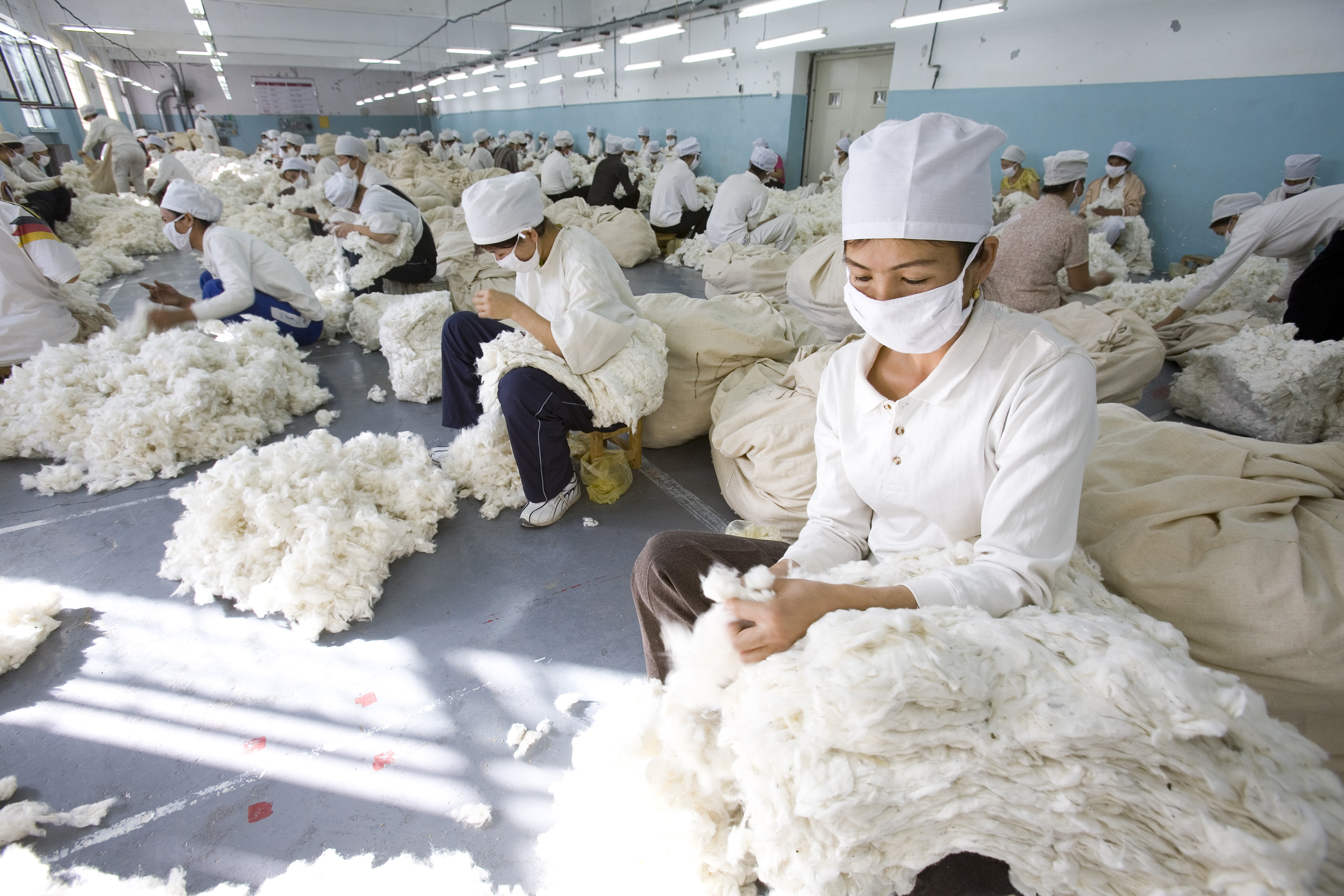 The Trump administration may ban products made with cotton from China’s Xinjiang region amid concerns about human rights abuses there, a new report says.

The move could cause an upheaval in a global apparel industry that relies heavily on materials from China, a country the US has sought to punish for allegedly forcing Xinjiang’s Muslim minorities into labor camps, the New York Times reported Monday.

US Customs and Border Protection officials could issue the ban as soon as Tuesday in the form of a “withhold release order,” which the agency has previously imposed on specific companies suspected of using forced labor in Xinjiang, according to the paper.

The order may ban some or all products that contain Xinjiang cotton, but it’s unclear whether it would apply to such products that are shipped to the US from countries outside China, the Times reported.

The measure could lead clothing companies to move their supply chains to other countries such as Bangladesh, Indonesia or Vietnam, which some firms have tried to do amid rising economic tensions between the US and China, the Times’s report says.

A Customs and Border Protection spokesperson did not immediately respond to a request for comment Tuesday morning.

Researchers have alleged that Uighur Muslims from Xinjiang have toiled under “forced labor” conditions in Chinese factories that supply major companies including apparel brands such as Nike and Gap.

The Trump administration in July blacklisted several Chinese apparel companies that supply labels such as Hugo Boss and Ralph Lauren over allegations that they used forced labor in the region, according to the Times. Some of the companies and the brands they supply countered that they had not found evidence of forced labor or other abuses in their supply chains, the paper reported.