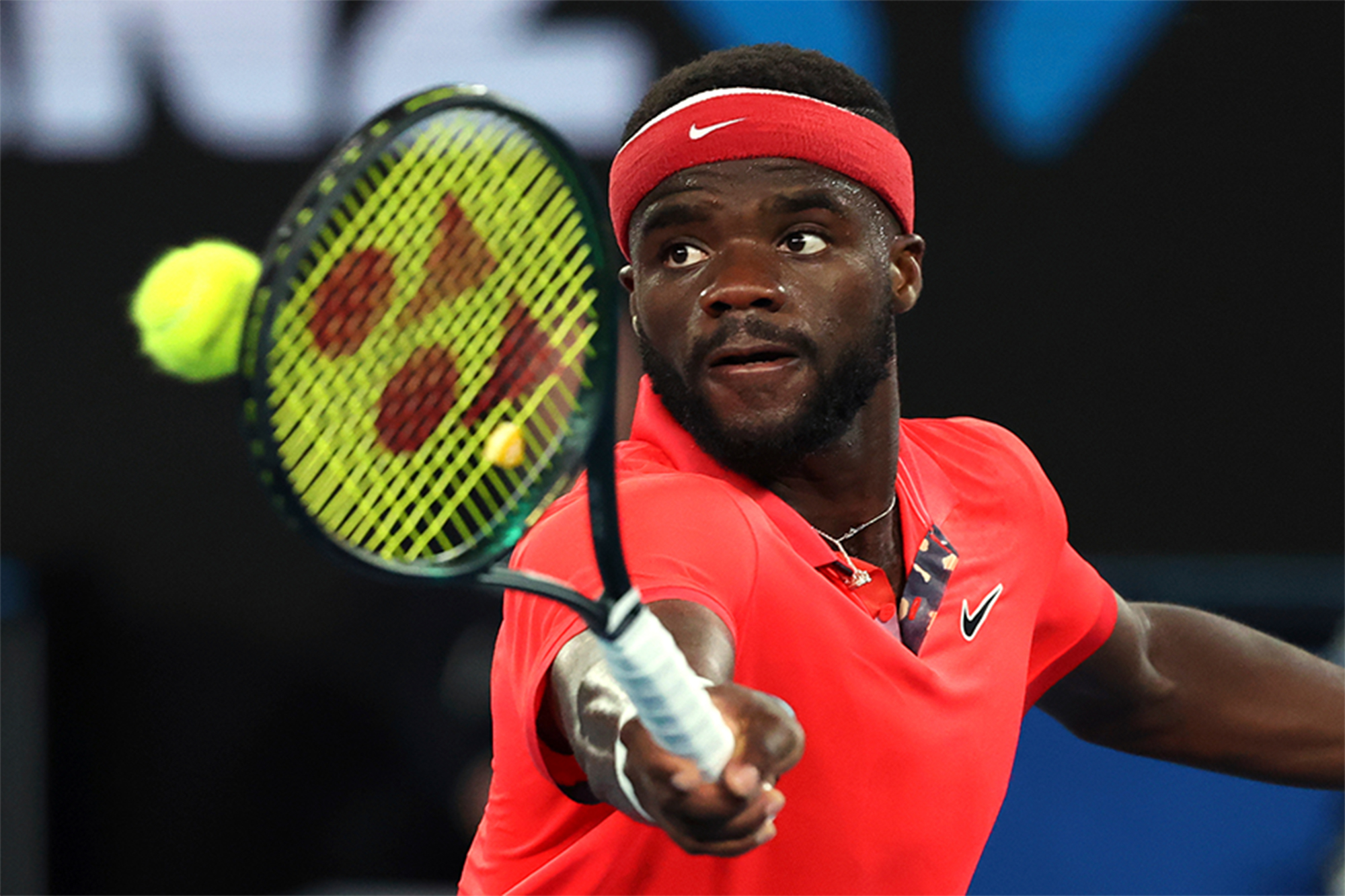 The first U.S. tennis match to be played with an audience since the start of the pandemic had a COVID-19-infected player, according to a report.

The DraftKings All-American Team Cup, in Atlanta, Ga., had some 450 people in the audience on Friday, Deadline reported.

Team captain Frances Tiafoe had tested negative immediately before his match that day, but was retested afterward because he was showing symptoms — and that test came back positive, the site said.

“Frances Tiafoe has tested positive for the coronavirus,” DraftKings said in a statement.

“Like all the players, Tiafoe was tested prior to or upon arrival in Atlanta and has passed daily temperature tests. Following his match, he was showing symptoms and was retested and tested positive.”

“Tiafoe has left the event site and will not participate in the remainder of the event.

“Upon learning this information, we immediately began deep cleaning and sanitizing the event site, and enacted protocols in place for contact tracing and alerting individuals who may have been exposed,” the statement continued.

“Unfortunately, I tested positive late Friday for Covid-19 and have to withdraw from the All-American Team Cup special event in Atlanta this weekend.

“Over the past two months, I have been training in Florida and tested negative there as recently as a week ago”

This is not the first time that a tennis player has been diagnosed with the virus. Back in June, Novak Djokovic and his wife contracted the virus during the Adria Tour exhibition.

Tiafoe will be replaced by Christopher Eubanks for the remainder of the event.

Mets’ Robert Gsellman’s return to rotation was a rocky one

DJ LeMahieu belts out another four hits in Yankees’ win

As iconic hotel brands languish, these are the coronavirus lodging sector...

World War 3: Moscow probed US over 'joint attack on China’s...

US workers file under a million jobless claims for first time...

As iconic hotel brands languish, these are the coronavirus lodging sector...

World War 3: Moscow probed US over 'joint attack on China’s...