By Ariel Zilber For Dailymail.com

Five people were rushed to hospital and two dozen more were decontaminated by first responders in hazmat suits after workers at a New Balance factory in central Maine were exposed to an ‘unknown substance’ that made it difficult to breathe and caused a burning sensation in their eyes.

Emergency responders were called to the factory in Skowhegan at around 2pm on Thursday.

Initially, between 16 and 20 people had to be decontaminated after they came into contact with an unknown substance, though fire officials later said that up to 30 people were exposed, according to WCSH-TV.

Skowhegan Fire Captain Ty Strout said that the exposure likely started on the fourth floor of the building. 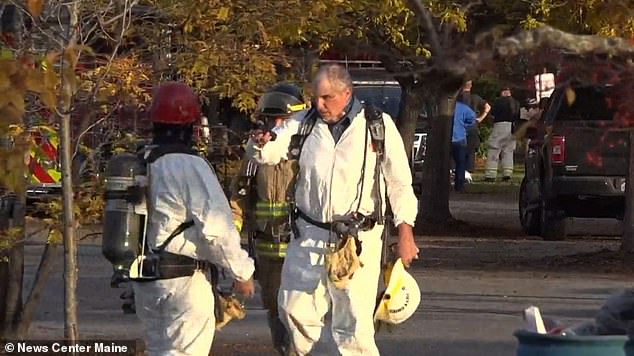 Emergency responders in hazmat suits are seen outside the New Balance sneaker factory in Skowhegan, Maine, on Thursday afternoon 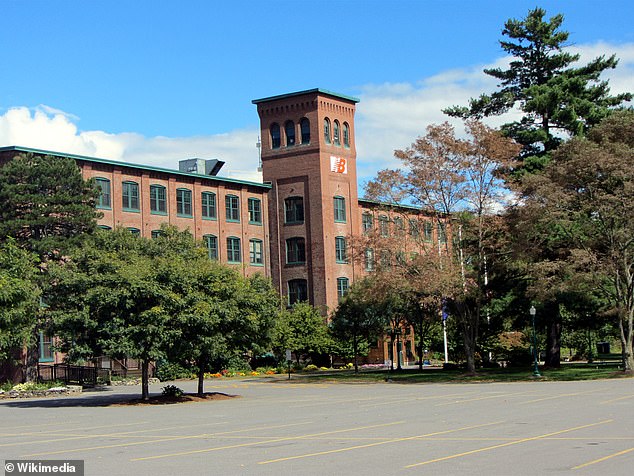 As of early Thursday evening, the substance was unknown.

‘We are cooperating with local emergency services to investigate a situation at our Skowhegan factory today after several associates reported unusual symptoms,’ the New Balance spokesperson said in a statement.

‘All necessary precautionary measures are being taken to ensure the health and safety of our associates.’

Five people were taken to a hospital for evaluation and at least 20 others feared to have been exposed were isolated on a bus while investigators tried to determine which chemical or substance caused the reaction.

It’s important to note these symptoms aren’t always linked to bowel cancer.Bloody diarrhoea with clear slime can be a sign of gastroenteritis (a...
Read more
Load more