Florida mom allegedly had toddler vape so he would eat, sleep 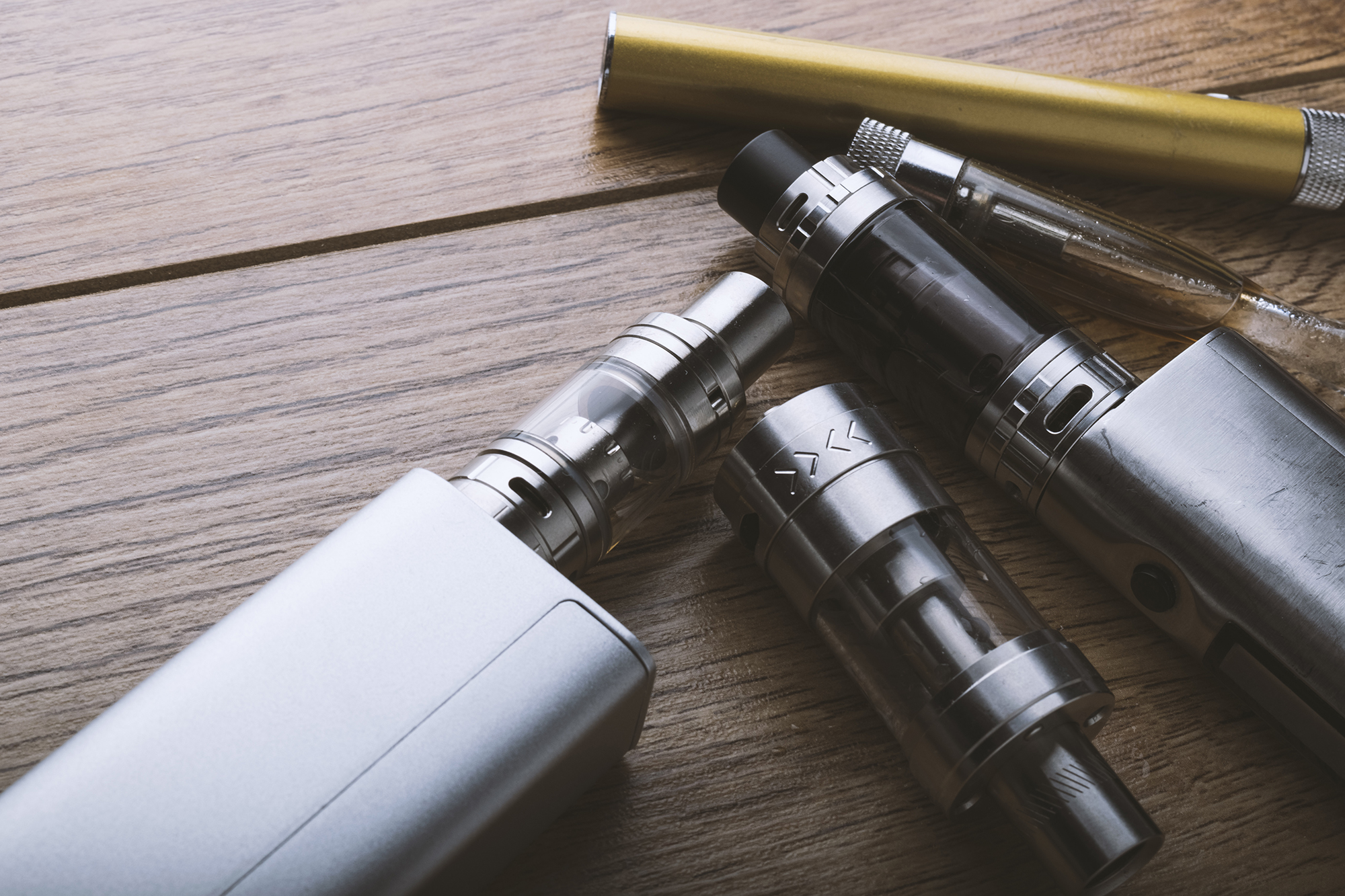 A Florida mom allegedly forced her 2-year-old son to smoke weed from a vape so that the boy would “sleep and eat better,” authorities said.

Kiarra Clarisse, 22, of Meritt Island, was arrested Tuesday on a child neglect charge after her ex-girlfriend alerted the child’s father about the alleged vaping, news station WKMG reported.

The ex-girlfriend told him that Clarisse gave pot to the boy in order to “get him to sleep and eat better,” and that she had witnessed her forcing him to use a vaping device on a number of occasions, according to an arrest affidavit obtained by The Smoking Gun.

She claimed that Clarisse also canceled the child’s medical appointments out of fear that they would detect drugs in his system.

Upon learning about the alleged vaping, the boy’s father contacted the child welfare officials and brought the boy to a hospital, where he tested positive for THC, the psychoactive ingredient in marijuana, the outlets reported.

The father also told authorities that the boy also appeared “slow” and lethargic during a visit with the toddler earlier this month.

Clarisse was released from custody Thursday on $3,000 bond, according to court records. She’s set to appear in court Dec. 15.

ISLAMABAD — Kaavan, dubbed the “world’s loneliest elephant” after languishing alone for years in a Pakistani zoo, was readied Sunday for his flight...
Read more

Jose Mourinho got his point to take Tottenham back to the...