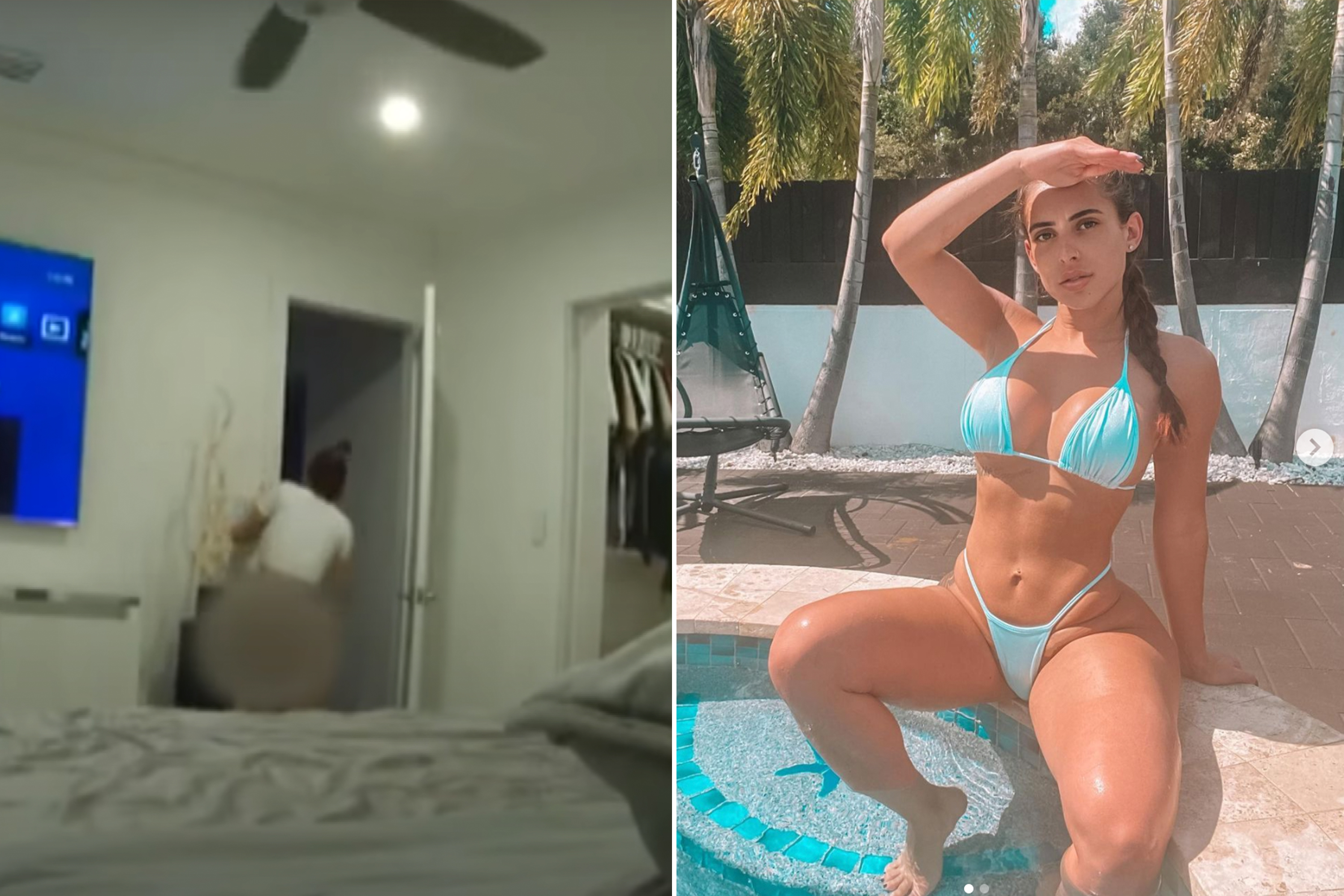 An Instagram model may have saved her family when she grabbed a firearm and engaged in a gunfight with masked intruders who stormed into her Florida home, reports said.

Ansley Pacheco, 26, was at home in Miami-Dade County earlier this month when armed intruders ambushed her husband, 7-year-old son and their friends, according to Local 10 News.

“While I was in the bathroom, I started to hear the commotion, I started hearing, ‘Get down, get down, give me everything you got,’” she recalled.

“I went to the nightstand; I grabbed the gun and I opened the door. I saw one if they guys face to face with me. He told me to put my gun down. I just shook my head no, and then I said, ‘Don’t shoot me, my son is in here.’”

After a tussle and gunshots, which were caught on surveillance video, the intruders took off with some watches and jewelry.

“They finally just ran out,” Pacheco said. “My husband ran and got the gun and shot back at the vehicle that was leaving.”

Luckily, Pacheco and her family were not injured in the melee. The woman, who streams videos on the website OnlyFans, remained defiant.

“I just knew that I had to do something, and my first instinct was to grab the gun and defend my husband and my son,” she said.

Two Utah men were reportedly charged in the killing of a man whose body was found dumped in the desert, a report said. Troy...
Read more
News

President-elect Joe Biden has tapped an all-female team to fill the top ranks of the White House communications team, he announced Sunday. The press...
Read more

In 1978 ITV debuted The South Bank Show, a program that focused on theatre, TV, music and other forms of entertainment, celebrating the...
Read more
Load more