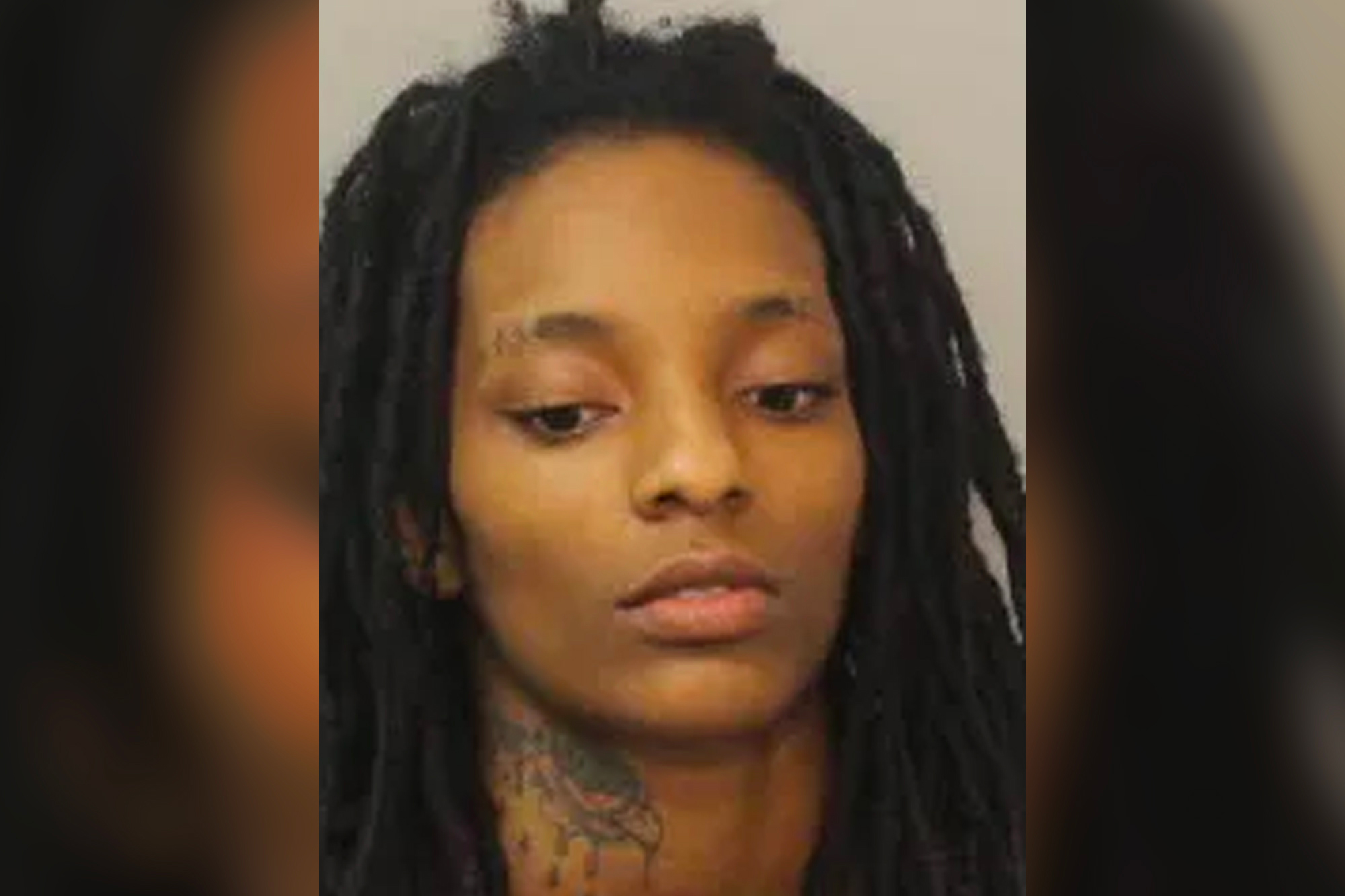 A Florida woman who was caring for a 3-year-old boy confessed to fatally beating him with a tire iron as he brushed his teeth, police said.

Te’Lea Jefferson, 23, was arrested Tuesday on charges of murder and aggravated battery in the boy’s death a day earlier, the Tallahassee Democrat reported.

Jefferson — who lived with the toddler, his 6-year-old brother and one of their parents, court records show — first told investigators he fell off a sink while brushing his teeth, hitting his head on a toilet, police said.

But the boy’s extensive injuries, including severe cuts to his face and hands, as well as bruises on his arms and legs, were “not consistent” with Jefferson’s version of events, court records indicate.

Jefferson, who said she’s in a relationship with the victim’s parent, later admitted to investigators that she attacked him after ordering him to get off the sink.

“His refusal to climb down when told angered her,” an arrest report states. “Jefferson said that she walked into the bedroom and retrieved the tire iron from a tool kit.”

Jefferson then went back to the bathroom and tossed the tire iron at the boy, hitting him on the side of the face, she told cops.

Jefferson allegedly admitted to hitting the boy with the tire iron several times, including after he tried running away and recalled seeing blood spray from his body during the onslaught. She then hid the object outside the home, police said.

The boy had likely died before Jefferson showed up at a hospital with him, as she told police he was unresponsive at the time, an arrest report shows.

The child who was in Jefferson’s care was pronounced dead six minutes after arriving at Tallahassee Memorial Hospital with severe face trauma to his face and head. The boy’s body temperature at the time was 88 degrees, the newspaper reported.

Staffers at the hospital then contacted police regarding the boy’s “suspicious death,” department officials said.

“During the investigation, probable cause was developed to charge the victim’s caretaker in this case for hitting the child with an object, resulting in death,” police said in a statement.

Jefferson’s first court appearance on Wednesday was continued until Thursday so her attorney can attend the proceeding. She remained jailed without bond at the Leon County Detention Facility, the Tallahassee Democrat reported.

An Indian man who was falsely declared dead from COVID-19 recovered and went home — but his family had cremated someone else. Shibdas Bandyopadhyay,...
Read more
News

A berserk woman went on a booze-related rampage — smashing hundreds of bottles of wine and spirits inside a British supermarket Wednesday. The woman...
Read more