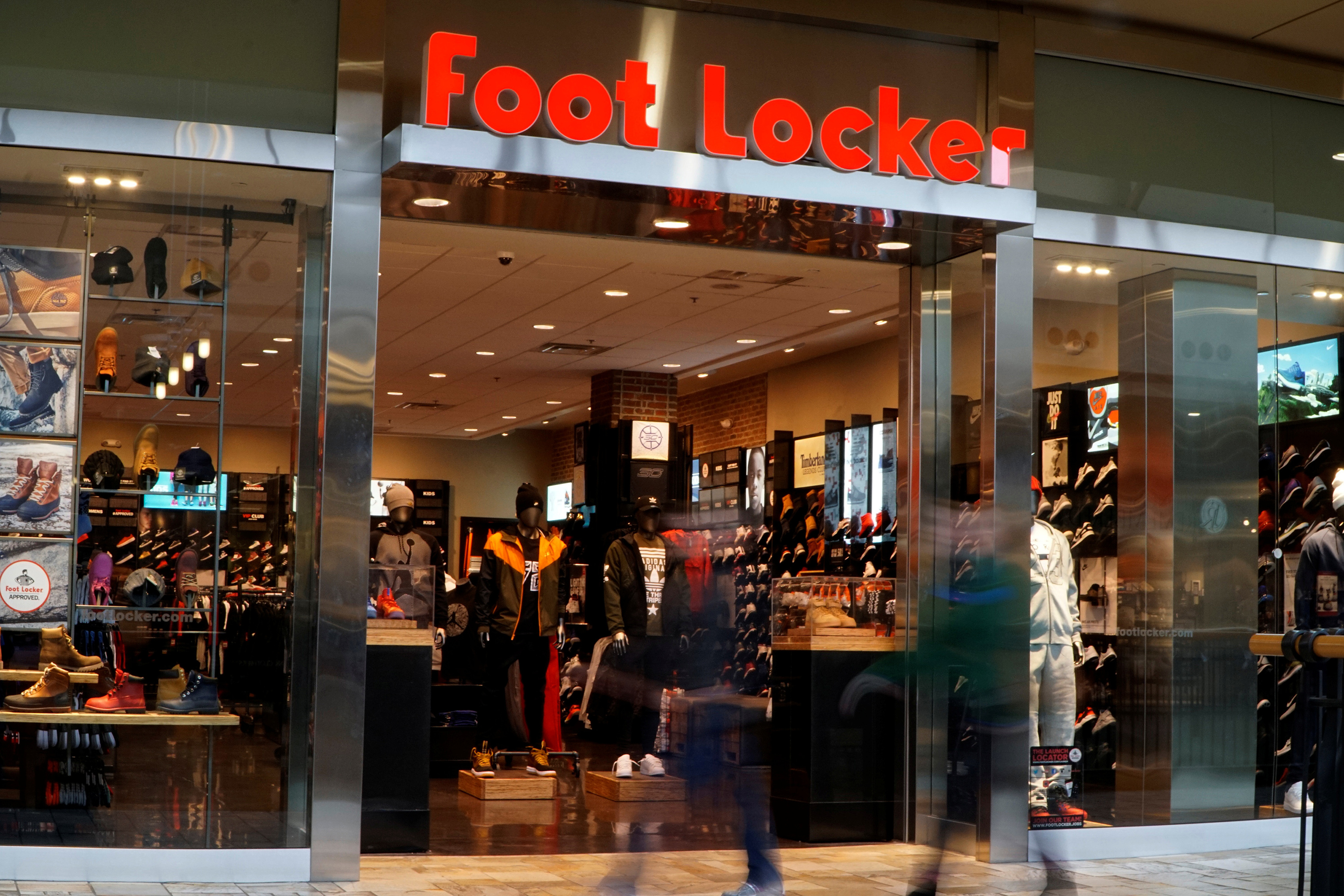 Foot Locker expects to turn a second-quarter profit thanks in part to aid sent to Americans to help during the pandemic.

The announcement caught Wall Street, which had expected big losses from the retailer, by surprise Monday. Shares jumped 6 percent.

Foot Locker, based in New York, reports earnings next week.

The company said the pent-up demand and checks from the US helped push comparable-store sales up by about 18 percent in the second quarter. Industry analysts had been projecting a 9.1 percent decline, according to a survey by FactSet.

The company now expects to report a per-share adjusted profit between 66 and 70 cents. Wall Street had been projecting a loss of 16 cents.

“As we continued to reopen stores throughout the quarter, we saw a strong customer response to our assortments, which we believe was aided by pent-up demand and the effect of fiscal stimulus,” said Chairman and CEO said Richard Johnson. “This fueled our in-store sales and also drove continued momentum across our digital channels.”