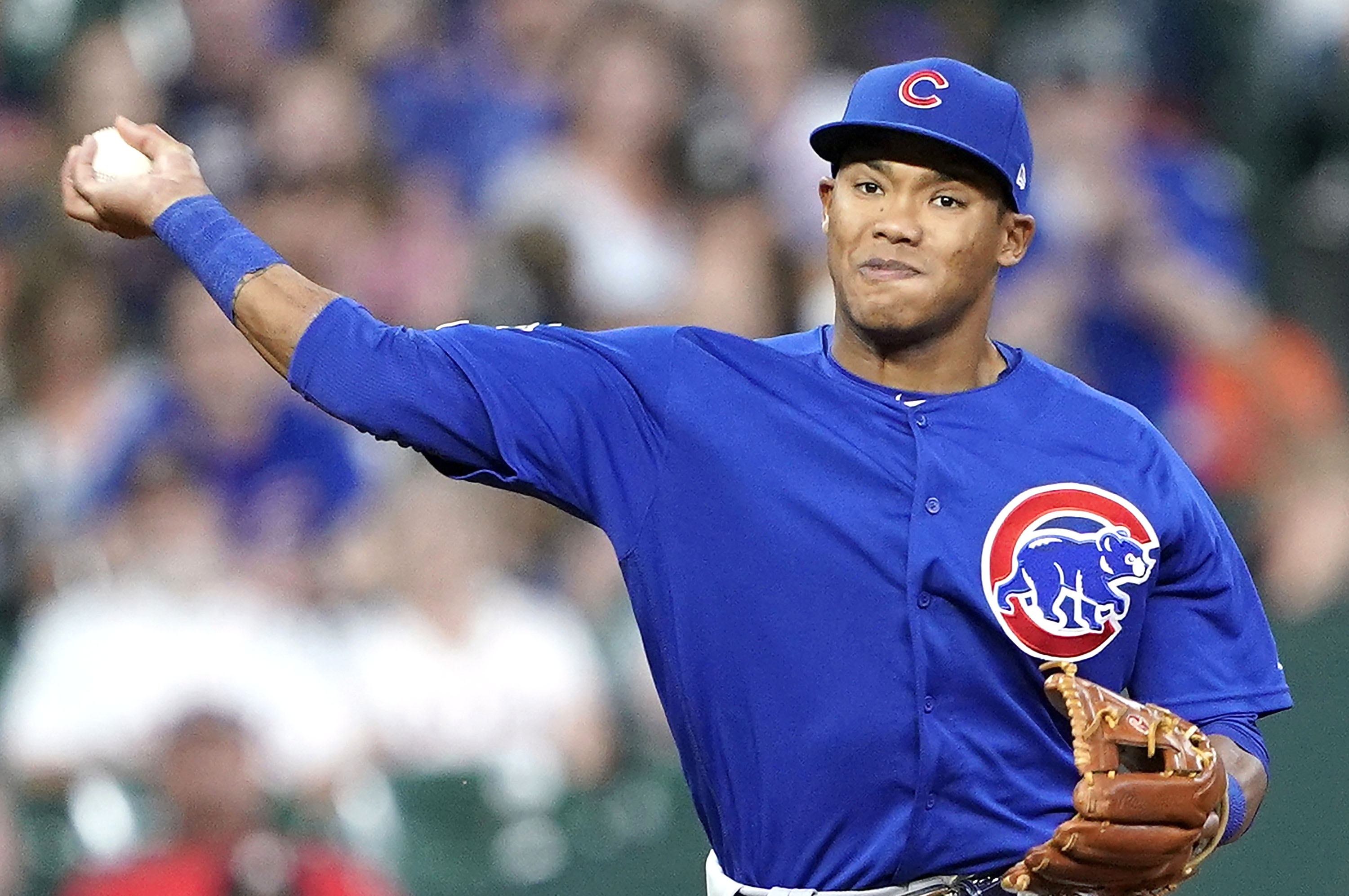 SEOUL, Sout Korea — Former Chicago Cubs All-Star shortstop Addison Russell will look to rebuild his career abroad after he signed a one-year, $530,000 contract with the Kiwoom Heroes of the Korean Baseball Organization.

Russell, 26, was cut from the Cubs roster in December after the Major League club declined to offer a new contract, making the 2016 All-Star a free agent one year after he was suspended for violating Major League Baseball’s domestic violence policy.

Russell was banned for 40 games at the start of the 2019 season after a series of allegations made by ex-wife Melisa Reidy. When he returned to the Cubs in May of that year, Russell batted a career-low .237 with nine homers and 23 RBIs.

Heroes general manager Kim Chi-hyun told Yonhap News Agency that they did their background work on Russell and spoke with his agent Scott Boras.

Russell, who hit 21 home runs and drove in 95 runs during his All-Star season in 2016, will play shortstop and second base, Yonhap reported. He will take the roster spot of Taylor Motter.