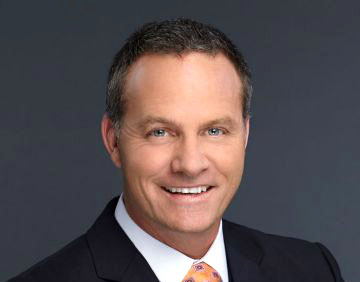 Wynalda, 51, was hired in October 2018 ahead of the team’s second season in the second-tier league. The team made the announcemen t on Twitter.

Las Vegas finished 13th among 18 teams with the Western Conference, with 11 wins, 15 losses and eight draws.

It opened this season with a 1-1 draw at San Diego, playing its first match and coached by former U.S. star Landon Donovan. Wynalda’s American record of 34 international goals was broken by Donovan, who is tied with Clint Dempsey for the mark with 57.

That has been the only match this year for Las Vegas due to the coronavirus pandemic that caused the league to stop play.