Fox Business anchor Melissa Francis has claimed she was told ‘men make more money than women’ when she complained to the network about being paid less than her male counterparts.

The cable news host, 47, has reportedly been pulled off the air amid an ongoing dispute with the news station over claims of gender-based pay discrimination.

She has been in arbitration with the network after approaching executives with her claims earlier this year, journalist Yashar Ali reported on Thursday, citing sources.

Francis reportedly claimed her concerns were at one point dismissed during a conversation with former Fox News General Counsel Dianne Brandi, who allegedly told her: ‘Men make more than women do, that’s just the way it works.’ 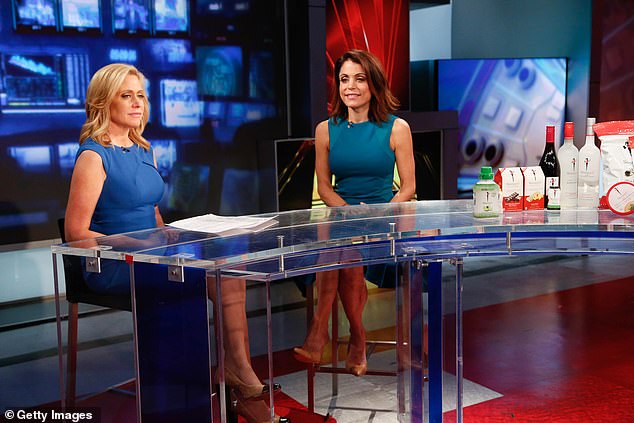 Melissa Francis has reportedly been pulled from Fox Business program Outnumbered amid a pay disparity dispute with the network. She is pictured above with guest Bethenny Frankel in 2015 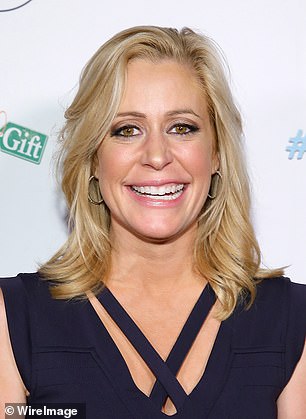 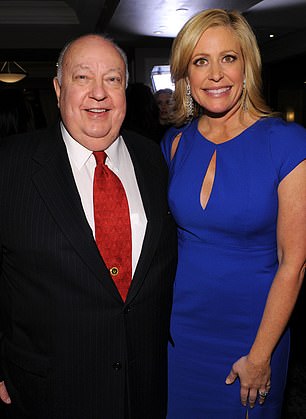 Francis, pictured right with the late Roger Ailes, claims she was told ‘that’s just the way it works’ when she complained to former network attorney Dianne Brandi

A source close to the situation told DailyMail.com on Thursday that the alleged remarks did not seem like something Brandi would say and did not believe she would have made those comments.

Brandi formerly served as Fox’s executive vice president of business and legal affairs before leaving the network in 2018.

She now works as consultant negotiating contracts with talent, according to Ali.

Francis, a former actress, joined Fox News in 2012 after starting off as a reporter for CNBC and CNET.

She is currently a co-host on its daytime talk show Outnumbered however, she has not appeared on the program since October 7.

Fox News Media confirmed Francis has not been fired in a statement to DailyMail.com.

‘FOX News Media regularly considers programming changes, including to its daytime lineup, and will launch new formats as appropriate after the election,’ they said.

‘These changes are being made independent of any other ongoing matter.’ 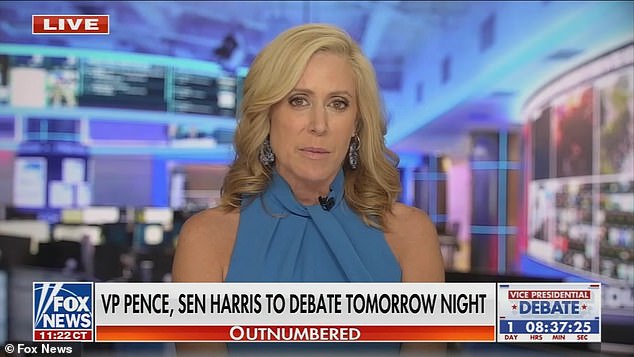 Francis, a former actress, joined Fox News in 2012 after starting off as a reporter for CNBC and CNET