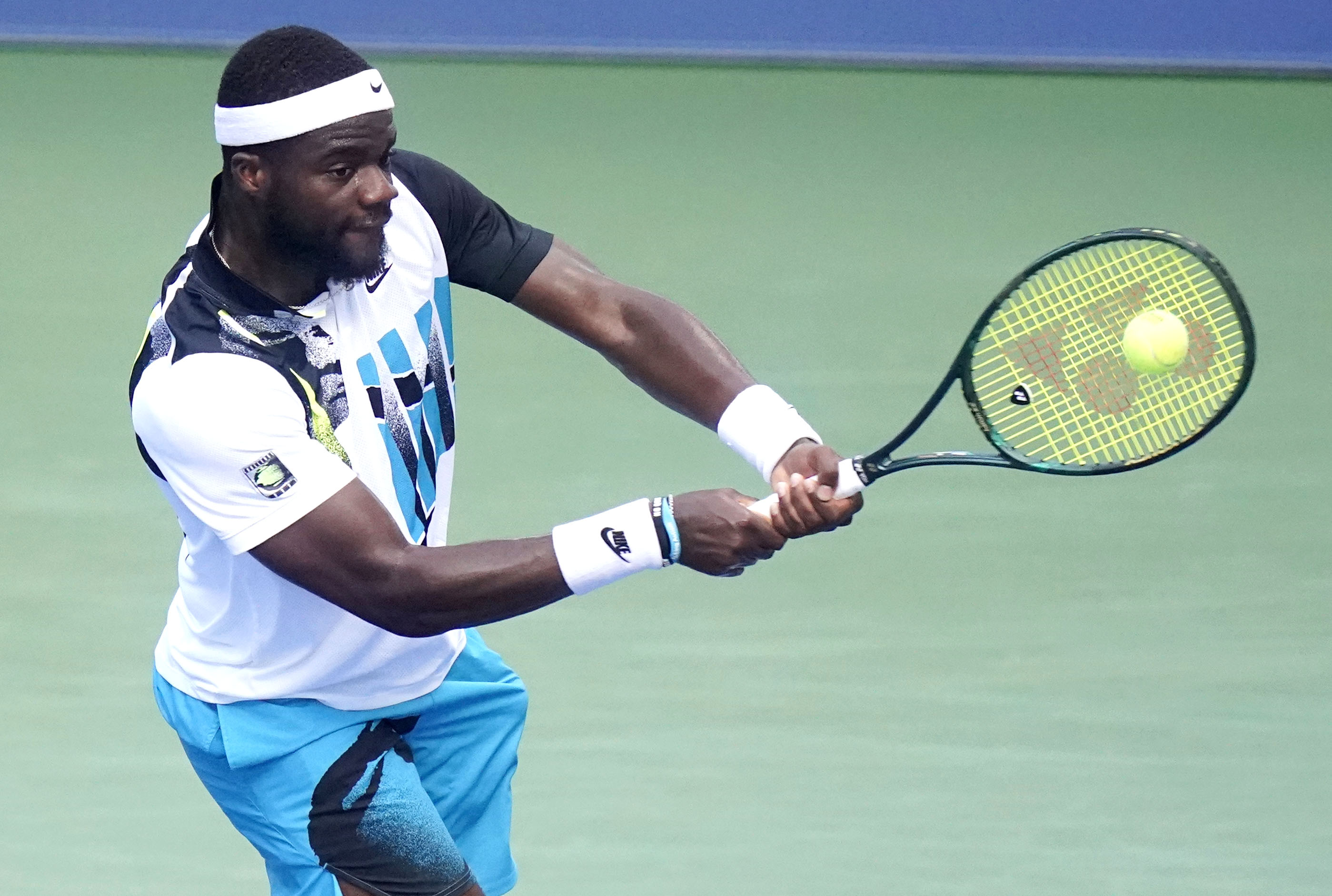 The Americans are down to one player in the U.S. Open men’s draw — Frances Tiafoe.

The 22-year-old Tiafoe (ranked 82nd in the world) dispatched Hungary’s Marton Fucsovics later in Saturday’s third round, 6-2, 6-3, 6-2 on the Louis Armstrong Stadium court. Tiafoe is the youngest American male to reach the fourth round at the Open since Donald Young in 2011.

“I feel like we have a ton of great young guys, it’s just a matter of putting it together,” Tiafoe said in an ESPN interview.

“We’re in an era that it’s not even fair,” he added with a laugh, “with Roger [Federer], Rafa [Nadal] and Novak [Djokovic] and, obviously, [Andy] Murray. So I’m just happy to be a part of it. But I think it’s coming. I’m ready and I know they are, too.”

No American men reached the fourth round at the Open last year, and just six U.S. reps — Mardy Fish (three times) John Isner (twice), Andy Roddick (twice), Sam Querrey (twice), Young (twice) and Jack Sock (once) — made it at least that far since 2010. None of those men advanced past the quarterfinals, and no American male has won the U.S. Open since Roddick in 2003.

The son of immigrants from Sierra Leone, Tiafoe learned tennis at a USTA Regional Training Center in Maryland, where his father worked as the head of maintenance. He reached the quarterfinals of the 2019 Australian Open, but this will be his first time playing in the second week in six appearances at Flushing Meadows.

Meanwhile, three Canadians are through to the fourth round — with Felix Auger-Aliassime and Vasek Pospisil advancing to join Friday winner Denis Shapavolov.