‘If we lose, I’m a nightmare’: Frank Lampard reveals wife Christine is BANNED from arranging dinners and social events after Chelsea matches – because he RUINS them if the Blues are beaten

Frank Lampard has revealed his wife, Christine, will not arrange any social gatherings if his Chelsea side fall to defeat because he turns into a ‘nightmare’.

Lampard, still relatively new to the managerial field, is continuing to get used to the immense scrutiny and pressure that follows a Premier League boss.

And Lampard, who has guided Chelsea on an impressive run of form recently, has admitted that his win-at-all-costs mentality has led to him and his TV host wife Christine missing plenty of nights out together. 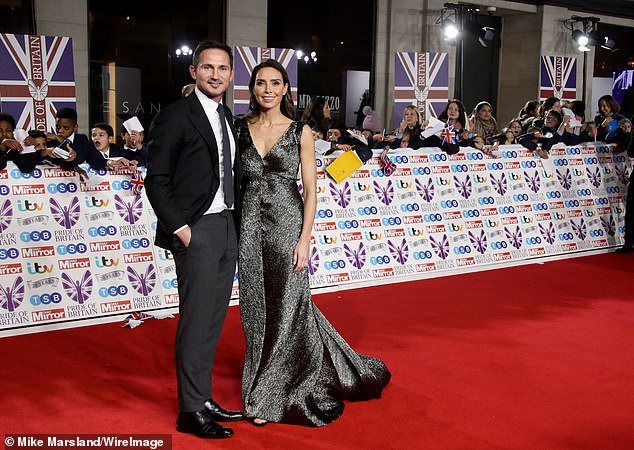 Frank Lampard said his wife, Christine, is not allowed to arrange social events if Chelsea lose 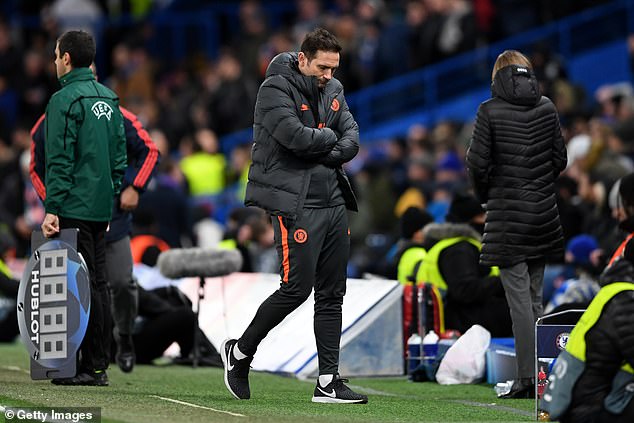 Speaking on the Eddie Hearn: No passion, No Point podcast, the Chelsea boss – whose will to win is obvious for all to see having been involved in a number of touchline rows with the likes of Jurgen Klopp and Jose Mourinho, revealed: ‘We’re not allowed to arrange dinners or any kind of get-together after games in case the worst comes to the worst — because if we lose I’m a nightmare. I can’t help it, it’s just par for the course.

‘I had a year in the media, which was an absolute comedown from the pressures of playing and the pressures I get now. And as Christine will joke, I was a much better, easier, more relaxed Frank.

‘A manager gets 50 problems a day. It’s much more consuming but I love it and couldn’t live without it. What you need is a really understanding family.

‘With your children that’s a bit harder because they just want dad, they just want you to give them absolute attention and those are precious moments. 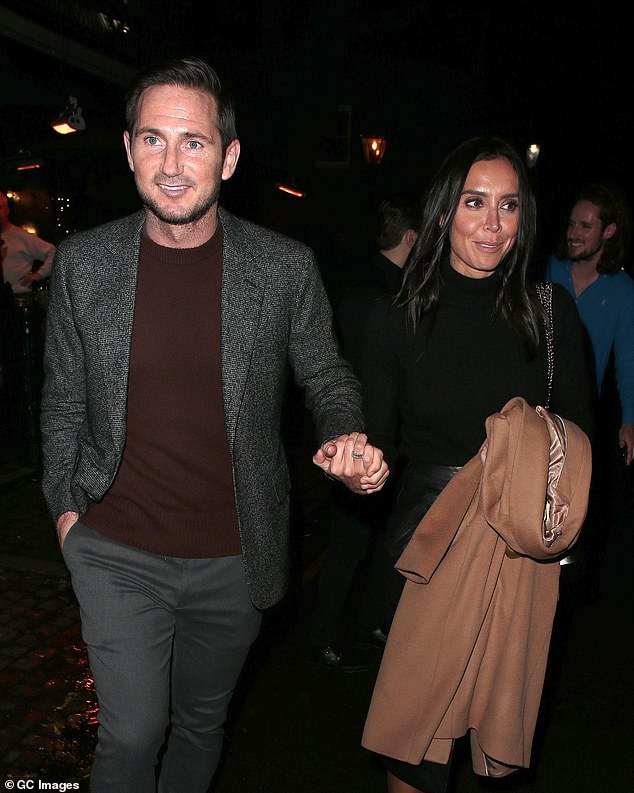 ‘I get home from work and I see their smiles. I know it’s a bit cliched but it doesn’t half help you when you’ve had loads of problems throughout the day.’

Lampard, arguably Chelsea’s greatest ever player, is currently in his second campaign at Chelsea having arrived from Derby following just one season in management.

Lampard is under more pressure to succeed this term following Chelsea’s £253million summer spending spree, and the Blues boss has claimed the scrutiny is on another level as a manager at the top level compared to being a footballer.

Lampard added: ‘I realise now it’s much harder than playing in terms of it being consuming. I had to put my ego at the door a bit and say that I might ruin what I achieved in 13 years to a degree — because if it doesn’t go well, I will be judged harshly and quickly. 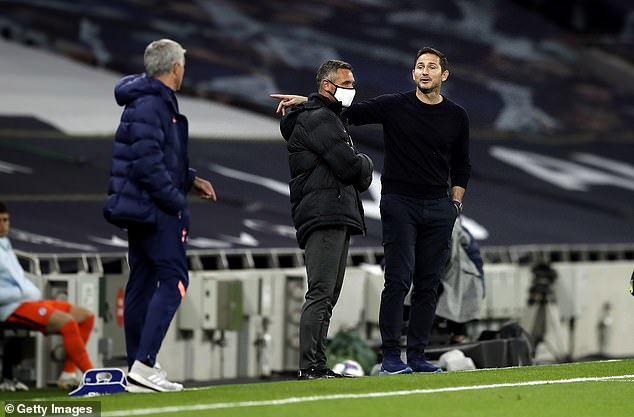 ‘I am so driven personally that my biggest fear is myself. If I try to pull the wool over your eyes as Chelsea manager, it’s not going to work.’

After a shaky start to the season, Lampard’s side are currently in impressive form – having won their last four matches in all competitions.

The Blues have shored up massively in defence, conceding just once in their last six matches.

And Lampard will be desperate for his side to continue their hot streak when they take on Newcastle away in the Premier League on Saturday lunchtime. 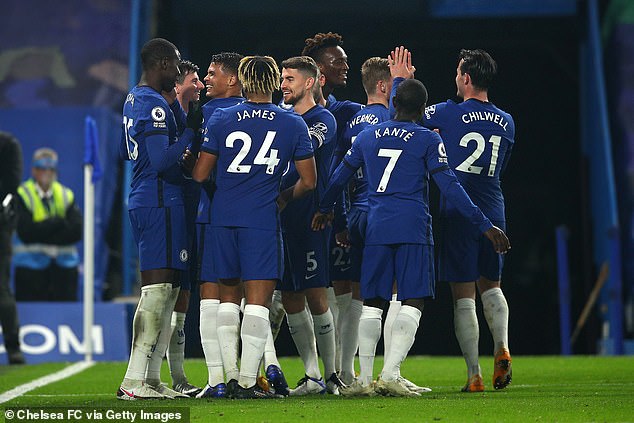 Lampard has guided Chelsea on a fine run of form, winning their last four matches