FTC reportedly nearing the end of its Facebook antitrust probe 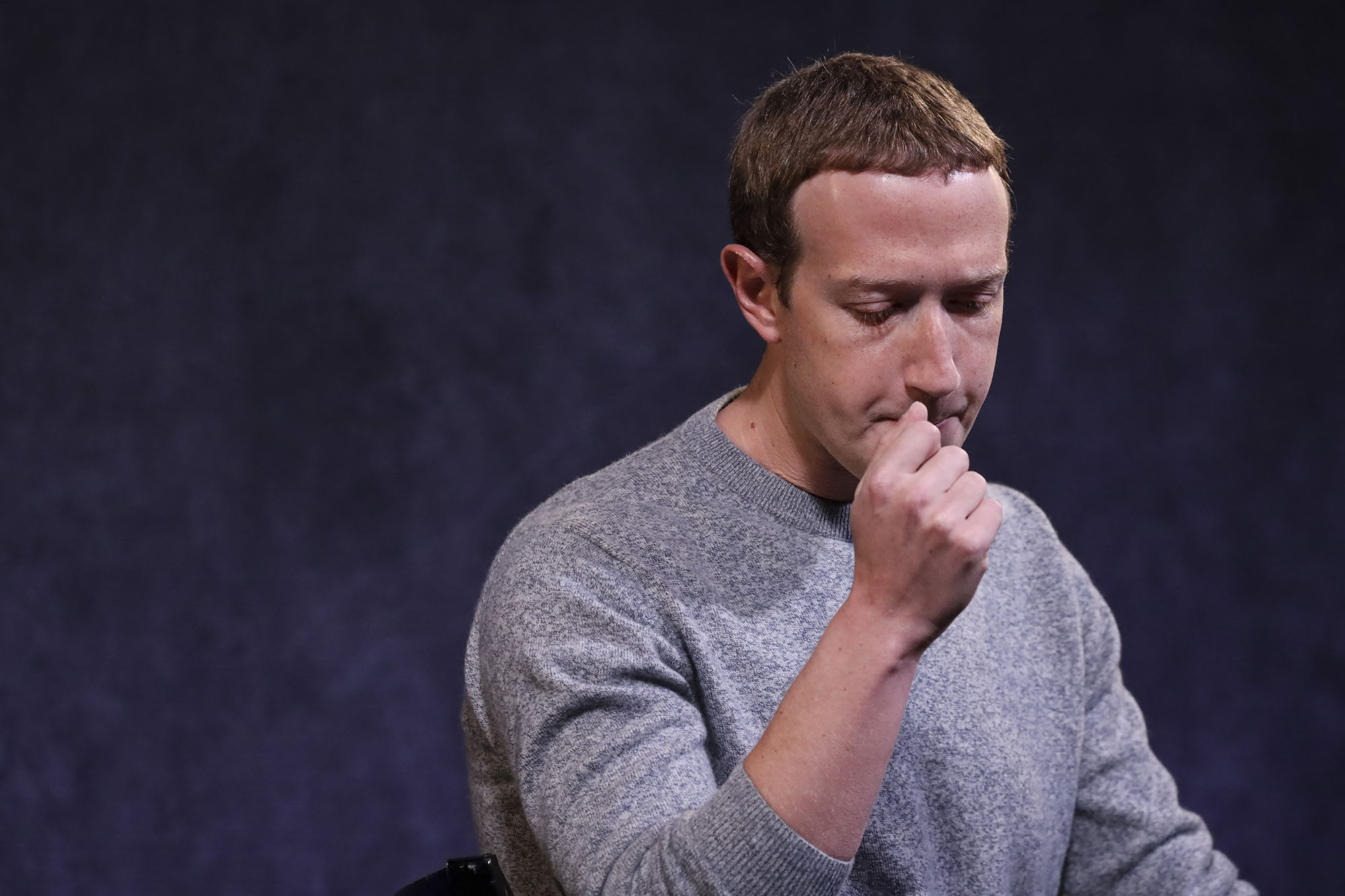 Step aside, Google — it may soon be Facebook’s turn to take the antitrust spotlight.

Federal regulators are reportedly in the final innings of their probe of the giant social network, and are now discussing their next steps in the case.

The five commissioners of the Federal Trade Commission met on Thursday to discuss the 17-month investigation, which could result in the second blockbuster Big Tech lawsuit this year, according to a report by the Washington Post.

The regulator has been examining whether Facebook has abused its market dominance to quash competition, and had placed a focus on Facebook’s previous acquisitions of Instagram and WhatsApp.

FTC staffers have already taken testimony from CEO Mark Zuckerberg. Any lawsuit against Facebook would require a majority vote from the FTC’s commission, which is currently comprised of two Democrats and three Republicans.

George Washington University law professor William Kovacic, who was a Republican appointed FTC Commissioner from 2006 through October 2011, says he believes the FTC will sue the social networking giant before the end of the year, and that it may try to force Facebook to spin off Instagram.

“The charge will be Facebook obtained and maintained a monopoly through its series of acquisitions,” Kovacic told The Post. “If you’re the FTC you ask for [Instagram to be spun off] even if you don’t get it” and settle instead, he added.

FTC Chair Joe Simons does not want to repeat the mistakes of the FTC in 2013 when after a big investigation of Google it did not sue, and Google instead got more anti-competitive, leading to the DOJ suit this week, he said.

He added that FTC Chairman Joe Simons does not want the regulator to repeat the same mistake it did in 2013, when after a big investigation of Google it didn’t sue. The search giant then got more anti-competitive, leading to this week’s lawsuit from the Department of Justice — the biggest challenge to Big Tech in 22 years.

Simons has the three votes needed on the five-member FTC commission to bring a suit, Kovacic added.

It’s not Facebook’s first run-in with the FTC. The Menlo Park, Calif.-based company was hit with a record-shattering $5 billion fine last year following the FTC’s probe into Facebook’s 2014 promise to stop allowing third-party developers to access data from the “friends” of app users.

Instead, the FTC says, Facebook “grandfathered” developers already on the platform, including British consulting firm Cambridge Analytica, known for using a personality test to better target voters with ads ahead of the 2016 presidential election.

The news arrives the same week that Senate Judiciary Committee Republicans voted to subpoena Zuckerberg to answer for Facebook’s censorship of The Post’s expose on the Biden family’s foreign business dealings in Ukraine and China.

Facebook has mistakenly blocked the advertising of some small businesses as it relies more heavily on artificial intelligence to police its platform, according...
Read more
Tech

Apple will soon begin manufacturing iPads outside of China for the first time ever as it looks to avoid getting caught in the...
Read more
Tech

Hordes of gamers desperate to snag a PlayStation 5 poured into malls and shopping centers nationwide on Black Friday in hopes of snagging...
Read more