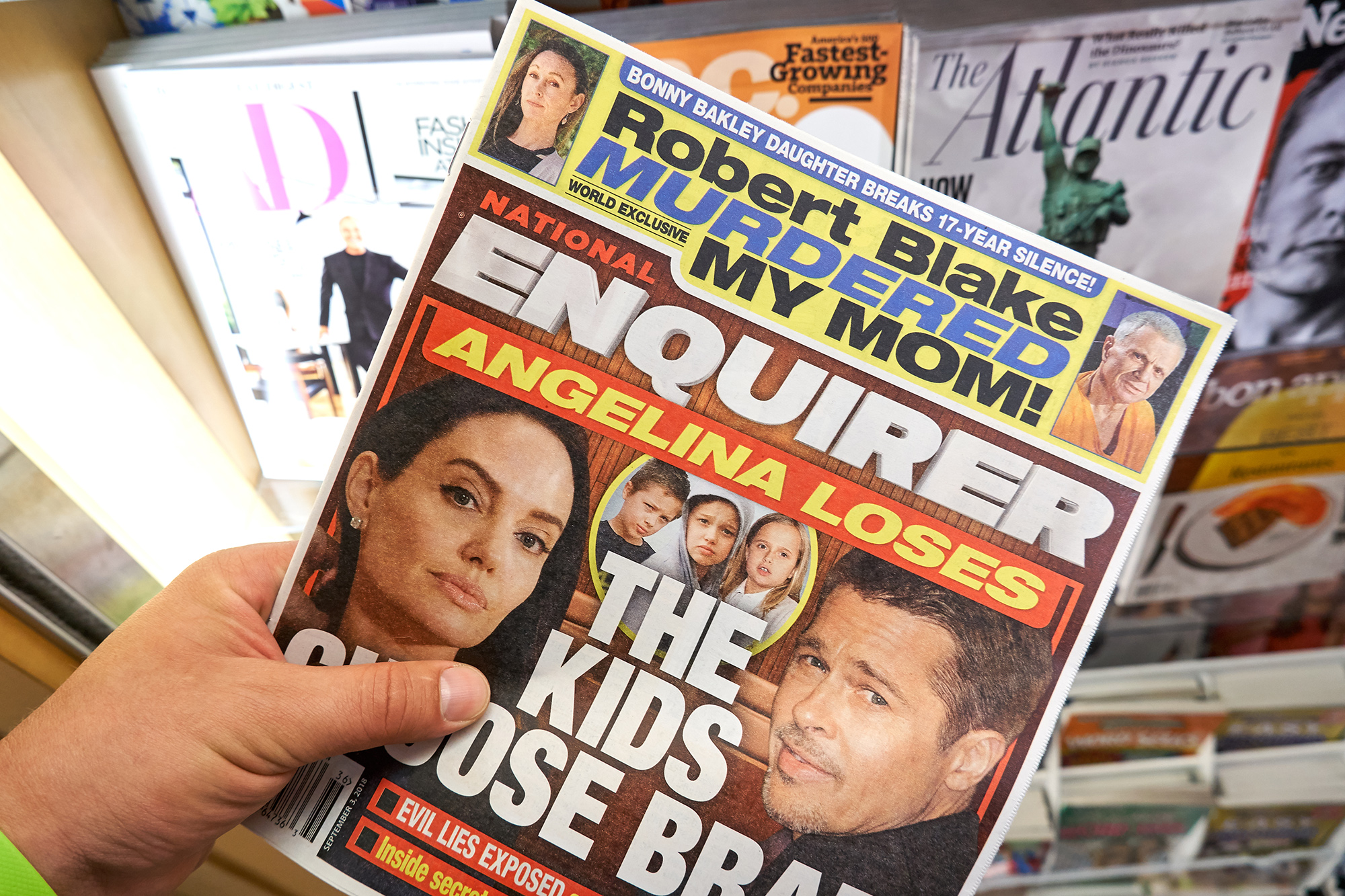 Furloughs kicked off Friday at the beleaguered owner of supermarket tabloid National Enquirer with sources describing the cuts as a “bloodbath.”

By Sunday, sources told The Post that furloughs had totaled 198 across the company, including the cuts at the tabloids. There was no official confirmation from the company on the number of furloughs.

Gossip mag Us Weekly was said to have been particularly hard hit. Former CEO David Pecker paid $100 million to acquire it from Wenner Media two years ago with the provision that half the editorial staff would be laid off. Now with advertising slumping and newsstand sales in airports and terminals plunging, sources say it’s absorbing the deepest cuts.

Although the cuts are technically “furloughs,” staffers say they’re not optimistic that these people will be brought back to the fold when the pandemic eases.

“Nobody thinks they’re ever coming back,” said one insider.

The publishing company is controlled by Anthony Melchiore’s hedge fund, Chatham Asset Management. A spokesman for Chatham declined to comment on the cuts beyond last week’s memo from Accelerate 360 CEO David Parry warning of the impending cuts. As The Post reported at the time, Parry blamed the furloughs on ongoing problems in the media world tied to COVID-19.

Chatham on Friday announced it had wrapped up a deal to buy newspaper giant McClatchy after winning the rights to buy the publisher of the Miami Herald, Kansas City Star, Sacramento Bee and other newspapers at a bankruptcy auction.

In beating out Heath Freeman’s Alden Global, the notorious cost-slashing hedge fund, Chatham pledged to make no layoffs and to honor all union contracts.