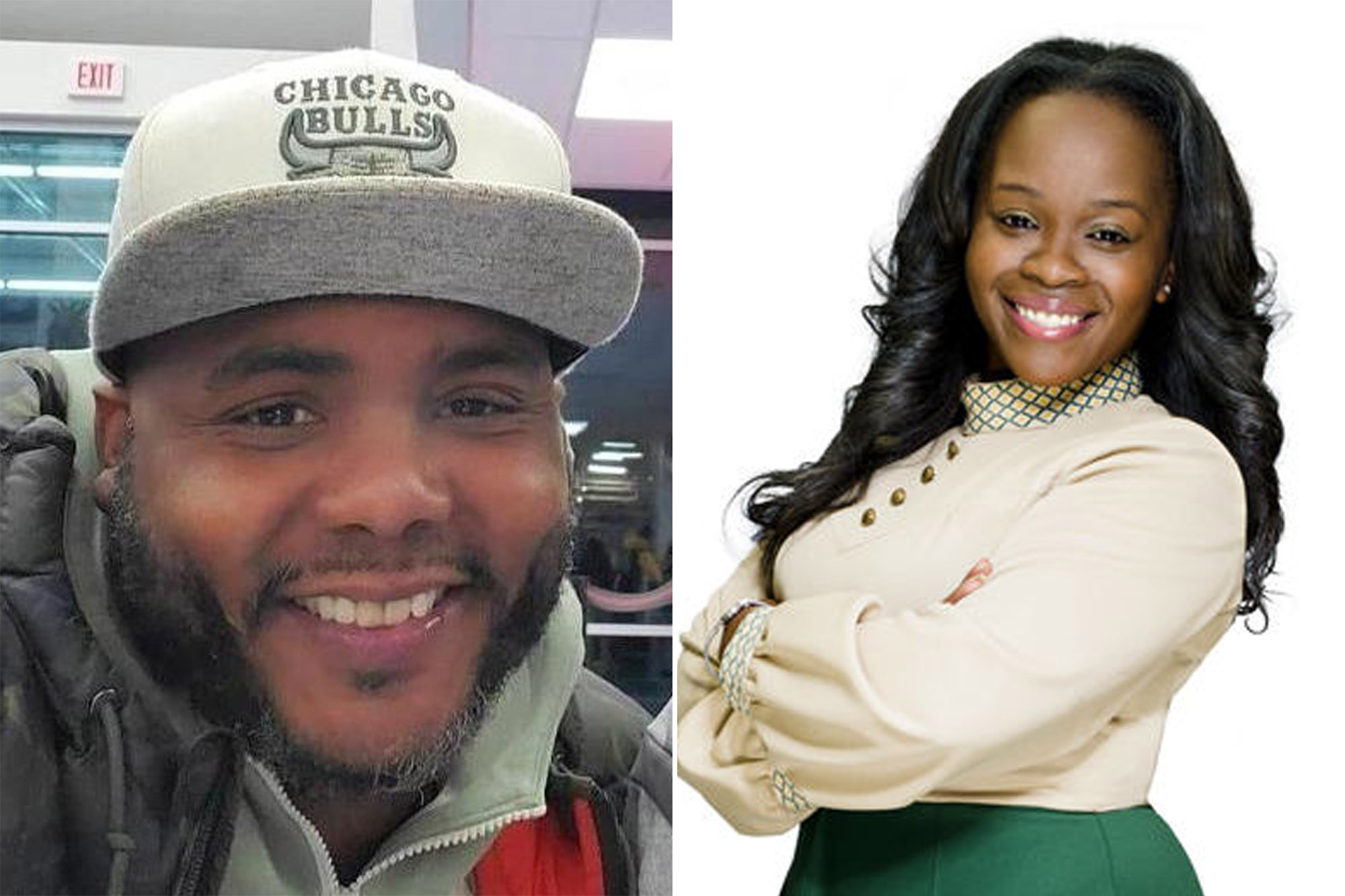 A gender studies PhD student at the University of Illinois Chicago was arrested after allegedly stalking her ex-boyfriend to his Washington, DC, home and shooting him dead, authorities said.

Nijinsky Latassia Dix, also an employee at the University of Notre Dame, was charged with second-degree murder on Saturday in the death of Terry Hickman, police said.

Cops found Dix, 37, kneeling at the victim’s feet, a handgun in her hand, according to court documents obtained by NBC Chicago.

Hickman, 44, was pronounced dead at the scene.

“He pushed me, and I shot him,” Dix allegedly told officers.

A relative told cops that Dix “was stalking [Hickman] and that she was from out of state but somehow found out where he resided,” the filing states.

The person said that Dix and Hickman had dated for three months before breaking up in May.

Someone spotted the former couple in a parking garage prior to the shooting, police said.

Witnesses said they heard a woman screaming “oh my god” and “help me” after multiple shots were fired around 5:30 p.m. Saturday. They also saw a woman pacing on the balcony, according to the court docs.

Dix was taken to a hospital where she told a doctor she had “blacked out” and lost her memory. Emergency medical staff said she had an abrasion to her inside left lower lip, but the cause was unclear, the filing said.

The doctor told detectives that it didn’t appear like Dix had been physically assaulted.

At the police station, Dix again complained of memory loss and asked detectives to show her something that might help jog her memory, the court docs state.

When shown a photograph of Hickman, Dix allegedly began crying and repeating “get it away from me.”

“You don’t do people you love like that, that’s not love,” she later said, according to the filing.

A university spokesman said the school “is aware of her arrest and will cooperate with law enforcement as appropriate.”

A French restaurant owner and his colleague were murdered while delivering expensive fine wine in Mexico City, police said — in a killing...
Read more
News

WASHINGTON — No government officials are being investigated in the Department of Justice’s probe into an alleged bribery scheme involving a presidential pardon,...
Read more
News

A French restaurant owner and his colleague were murdered while delivering expensive fine wine in Mexico City, police said — in a killing...
Read more

Step twoOn a lightly floured surface, roll out the dough to a thickness of around 0.5cm.Use a cookie cutter or water glass to...
Read more
Load more