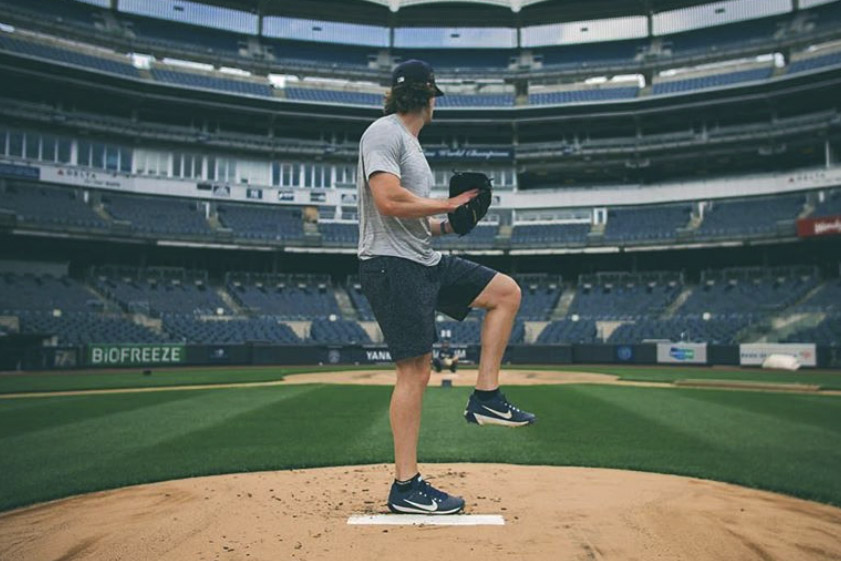 Gerrit Cole couldn’t wait any longer to get on the mound at Yankee Stadium.

Days after posting a video of himself throwing a pitch in the bullpen in The Bronx, Cole took to Instagram again on Thursday with a picture of him delivering a pitch from the mound at the Stadium.

Cole noted that new teammate Adam Ottavino took the picture from behind the mound and according to a comment by Ottavino, Yankees bullpen catcher Radley Haddad was behind the plate.

Thanks to the ongoing stalemate between MLB and the Players Association, this has been about the only action Cole has had in his new home after signing his nine-year, $334 million deal in December.

And while there have been some signs of progress between the two sides in recent days, there has been no agreement to finally begin a season that was first suspended during spring training due to the coronavirus pandemic and then postponed by a financial dispute between MLB and the MLBPA that has not only put this season in jeopardy, but is also a potential preview of what’s to come when the current Collective Bargaining Agreement ends at the end of 2021.