Ghislaine Maxwell deposition about sex life will be made public 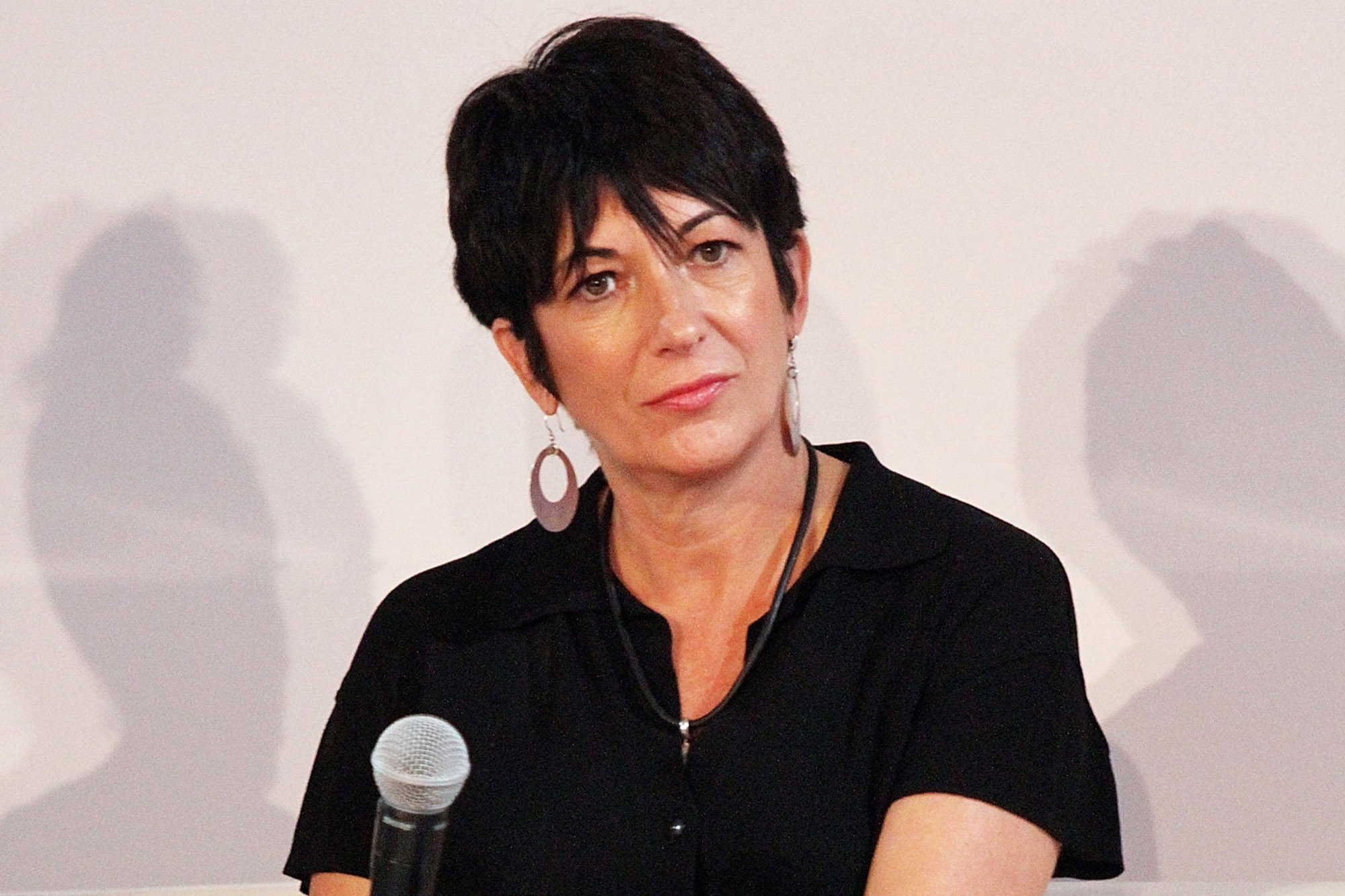 A federal appeals court Monday ordered the unsealing of a deposition related to Ghislaine Maxwell’s sex life — after the defense fought tooth and nail to keep it secret.

A three-judge panel from the 2nd US Circuit Court of Appeals issued the brief, two-page ruling after hearing arguments on the matter last week.

“We cannot conclude that the District Court abused its discretion in ordering the unsealing of the deposition materials,” the panel wrote.

It’s unclear when the documents will be released.

The seven-hour, 418-page deposition is from testimony Maxwell gave in April 2016 in a now-settled civil defamation lawsuit filed against her by Jeffrey Epstein accuser Virginia Giuffre.

In the interview, Maxwell made statements about “consensual, and intimate conduct with other adults,” according to court papers.

US District Judge Loretta Preska, who is overseeing the litigation over the release of the materials, had ordered the documents unsealed in July, but Maxwell’s lawyers had appealed the decision.

Maxwell was arrested over the summer on a six-count federal indictment charging her with grooming three underage girls to be sexually abused by her and Jeffrey Epstein.

The British socialite is charged with two counts of perjury for allegedly lying under oath during the deposition, in which she denied having any knowledge of Epstein’s relationships with underage girls.

A father and two of his children were killed by a suspected drunk driver in California last Friday after leaving a family member’s...
Read more
News

For several years I’ve had too much saliva, causing drooling. This is embarrassing but my GP says nothing can be done.Name and address...
Read more

A father and two of his children were killed by a suspected drunk driver in California last Friday after leaving a family member’s...
Read more
Load more

How do I stop my excessive drooling? Dr MARTIN SCURR answers...