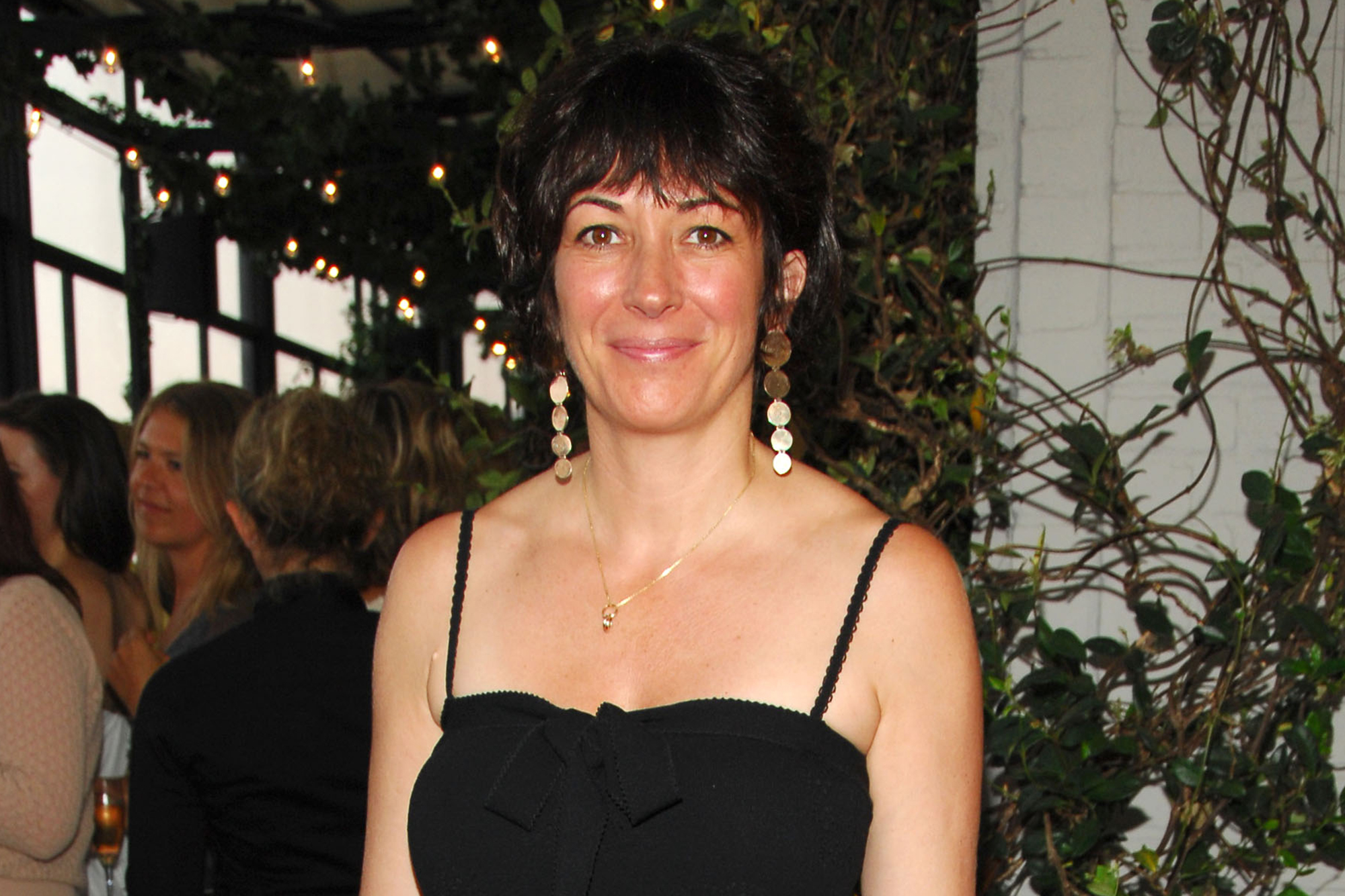 Ghislaine Maxwell became so enraged while answering questions about Jeffrey Epstein accuser Virginia Giuffre in a 2016 deposition that she violently pounded on the table, court documents made public Thursday revealed.

Maxwell was responding to questions from Giuffre’s attorney about whether or not Epstein had sex with her while she was a minor.

“So you think she is lying when she said she had sex with Jeffrey Epstein when she was underage?” Giuffre’s attorney, Sigrid McCawley asked the accused madam.

Maxwell dodged the question, saying she could only respond to lies Giuffre had said about her, not lies she had told about another person.

She then apparently flew into a rage and accused Giuffre and her legal team of spreading lies about her and her longtime pal Epstein in the press.

“We can all agree here, all of you sitting here that the lies that you perpetrated in the press that she was 15 and we should all agree now that that is fake,” she ranted.

“A lie that was perpetrated between all of you to make the story more exciting, can we agree on that?” Maxwell said.

McCawley then paused the deposition to put on the record that Maxwell had pounded on the table.

“I ask she take a deep breath, and calm down. I know this is a difficult position but physical assault or threats is not appropriate,” she added.

They then agreed to take a break from the proceeding — but not until Maxwell stated for the record that she didn’t threaten anyone.

The exchange is included in a more than 400-page deposition in a defamation case brought by Giuffre against Maxwell.

The document has been sealed for years, but was ordered released by a Manhattan federal court judge and made public Thursday morning.

A Florida woman was found dead in her home and homicide investigators are now searching for her husband in connection to the slaying,...
Read more
News

‘Fit and healthy’ wrestler, 19, dies soon after testing for COVID-19

A “fit and healthy” teenage wrestler in England has died within hours of being hospitalized with COVID-19. Cameron Wellington, a 19-year-old professional wrestler from...
Read more