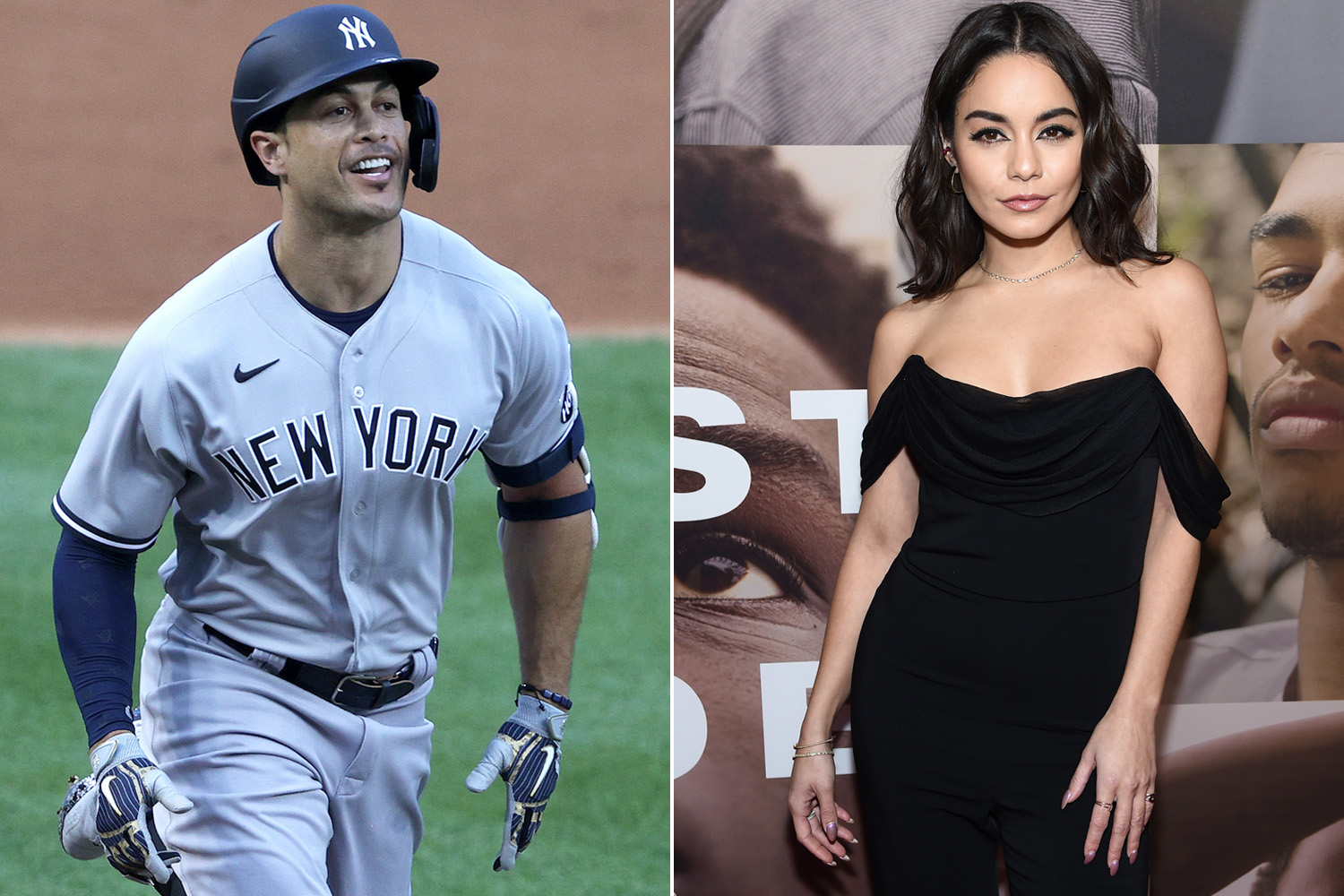 Giancarlo Stanton appears to have a new beauty on his mind, Swipe Sports noted Wednesday, as the Yankees superstar, 30, has been checking out Vanessa Hudgens on Instagram.

On Monday, Hudgens shared a sunny snap from the beach in Turks & Caicos, where she modeled a pastel pink bikini.

“Time for some sun,” the 31-year-old starlet captioned the photo, which Stanton “liked,” along with 1.1 million other fans.

Stanton and Carter, 23, were first linked in July 2018 and were rumored to have split last fall. She cheered on the Yankees with Aaron Judge’s girlfriend, Samantha Bracksieck, during Game 3 of the ALDS in October.

Hudgens and longtime boyfriend Austin Butler called it quits in January after nearly nine years of dating. Later in the month, she was spotted dining in Brooklyn with Lakers star Kyle Kuzma.