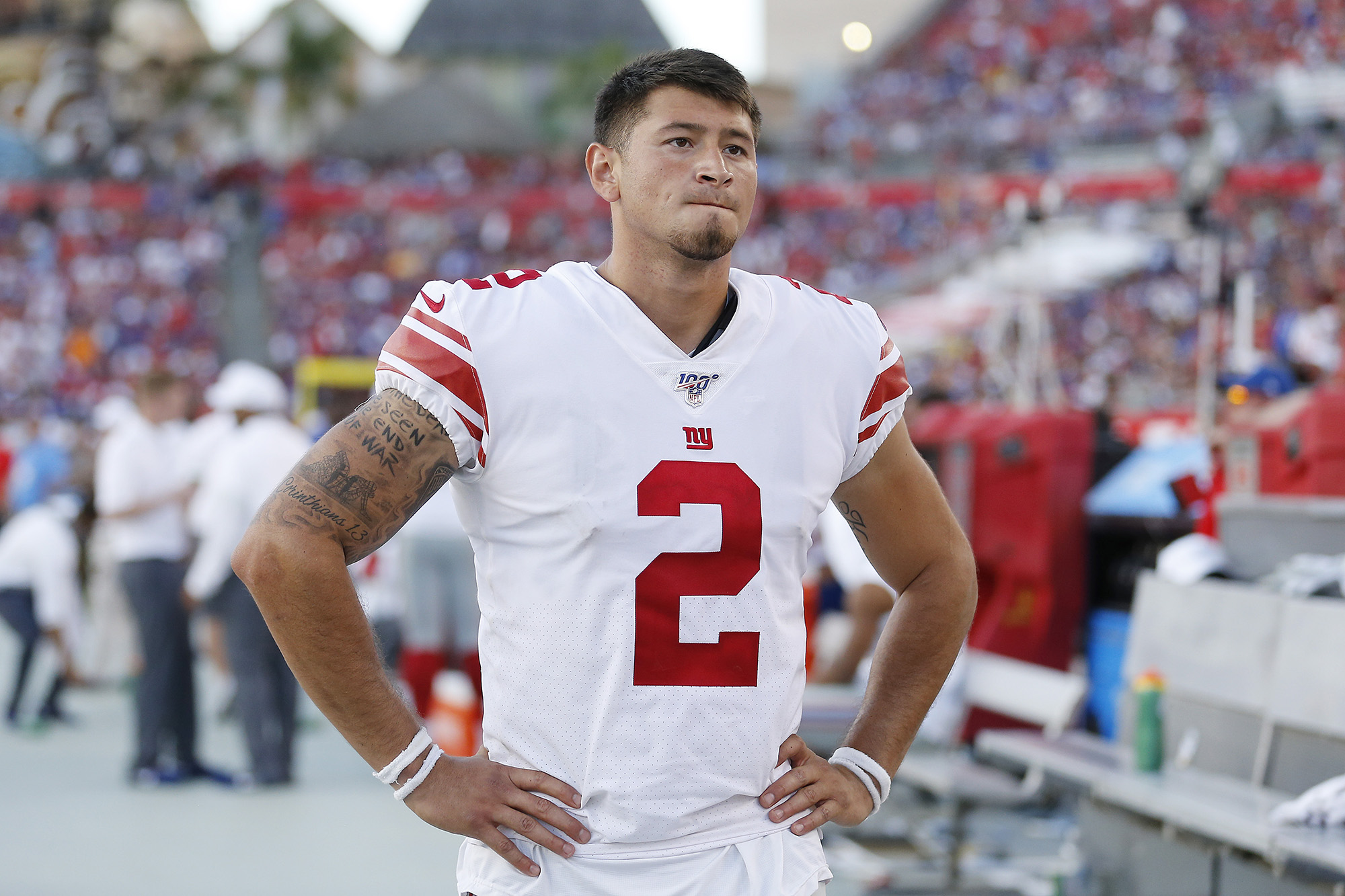 Already short on Pro Bowlers, the Giants are cutting one of their few.

Kicker Aldrick Rosas will be released six weeks after a hit-and-run collision that resulted in three misdemeanor charges in California, as first reported by NFL Network.

Rosas was planning to report to training camp Tuesday alongside veteran teammates, including cornerback DeAndre Baker, who was arrested this offseason on felony charges. Baker is flying from Florida to New Jersey today.

Pending the addition of a new kicker, the Giants enter training with only three players with a Pro Bowl on their resumes. Saquon Barkley, Golden Tate and Leonard Williams were selected once each.

Rosas won the kicking job as an unknown in 2017 and had three tumultuous seasons, sandwiching a Pro Bowl year in 2018 between two inconsistent seasons.

The Giants retained Rosas as a restricted free agent in the offseason by using the second-round tender, but the one-year, $3.2 million contract was not guaranteed and so there will be no dead salary cap hit by releasing him.