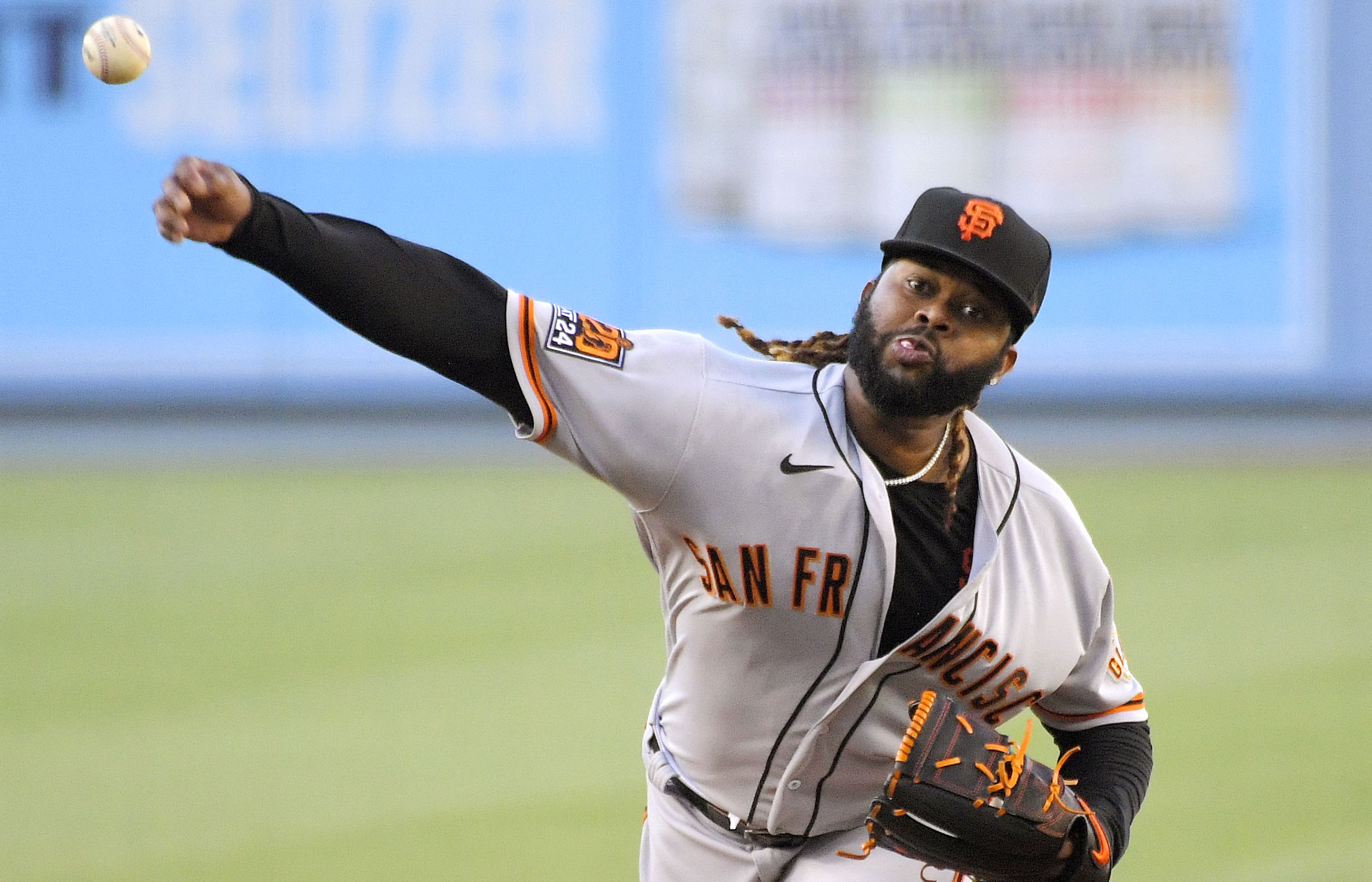 With the trade deadline approaching, Johnny Cueto (2-0) will look to impress potential suitors Sunday. Especially after he was shelled by the rival Dodgers for six runs over four innings (no-decision) in his previous start. The Giants are at Arizona, the team with which they share the NL West basement. Taylor Clarke goes for the D’backs. Relief pitcher made an emergency start and he was solid, allowing two runs over four frames to the Rockies. Thinking Cueto shows up and puts on a show in the desert. 20 units on the Giants … and 10 units on the Padres. Wild-card contenders are hoping sophomore Chris Paddack (2-3, 5.15 ERA) can recapture his rookie form when he went 9-7. Ryan Castellani, who picked up his first major league win last week, goes for the Rockies.

The Tigers devoured the Twins, 8-2, in a mercifully short seven innings. Detroit had 16 hits, 12 charged to the losing pitcher Randy Dobnak. Loss takes us to -832 blylevens.

Royal heartbreak: Queen scolded for being 'unsuited to strong friendships' –...

Royal heartbreak: Queen scolded for being 'unsuited to strong friendships' –...