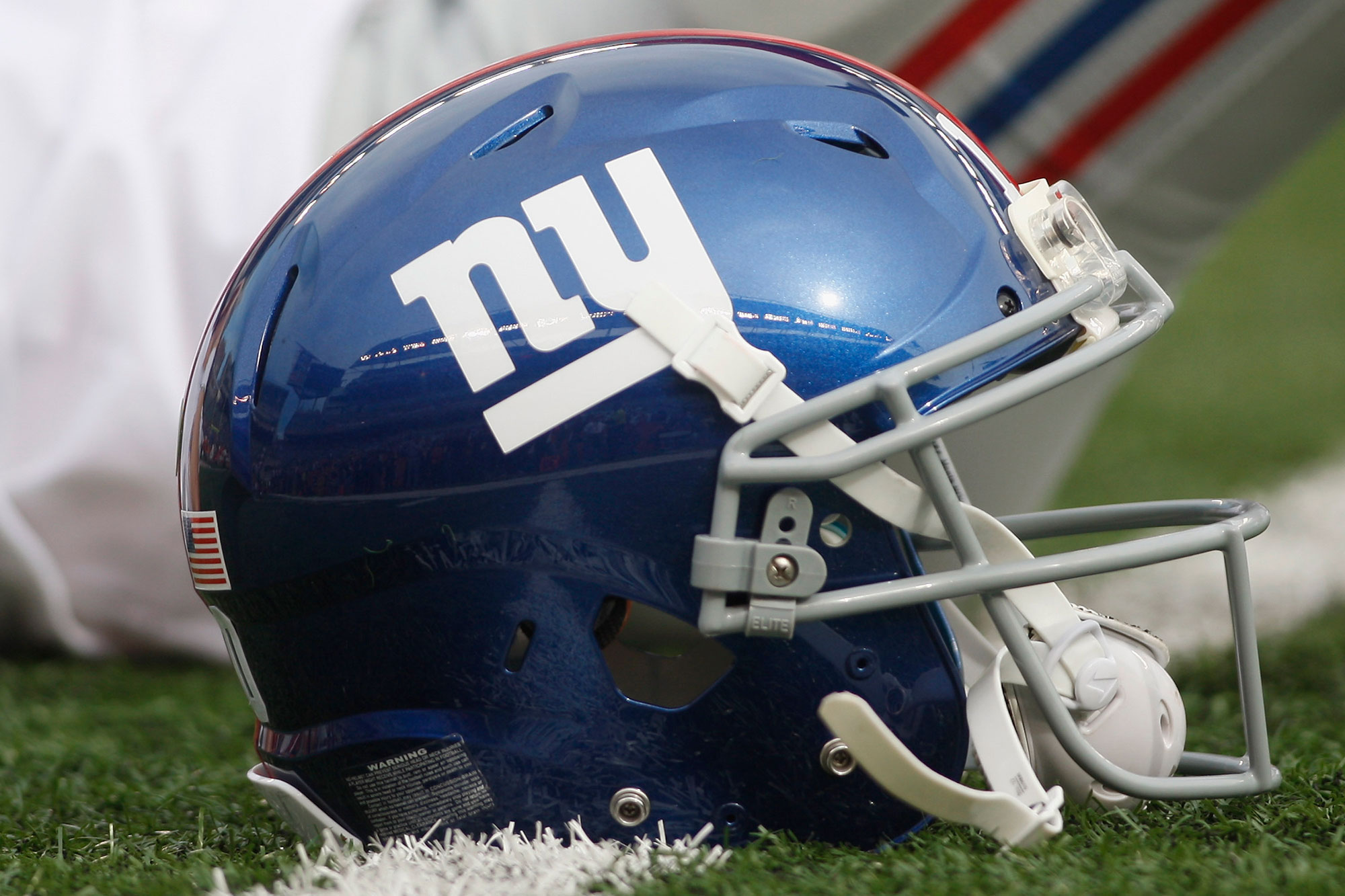 The Giants followed the lead of the NFL and will close their team offices this Friday in observance of Juneteenth.

With all the racial unrest, protests and outrage over the death of George Floyd, a black man, in Minneapolis when a white police officer kneeled on Floyd’s neck for nearly nine minutes, the relevance of Juneteenth has grown in the public conscience. It is a holiday to commemorate and celebrate the end of slavery in the United States. On June 19, 1865, the last of the freed slaves in Texas received the news that the Civil War was over and they were read President Abraham’s Lincoln’s decree that they were free.

Giants co-owner John Mara, in an email sent to the entire organization Monday on behalf of he and co-owner Steve Tisch, wrote “In honor of Juneteenth, our offices will be closed on Friday. This is a day that commemorates the end of slavery in the United States, and the Giants will recognize June 19 as a holiday. We hope all of you and your families are doing well and continuing to stay safe.”

Several NFL teams have declared Juneteenth a holiday. This is the slowest period on the league calendar, with players and coaches off until training camp in late July.