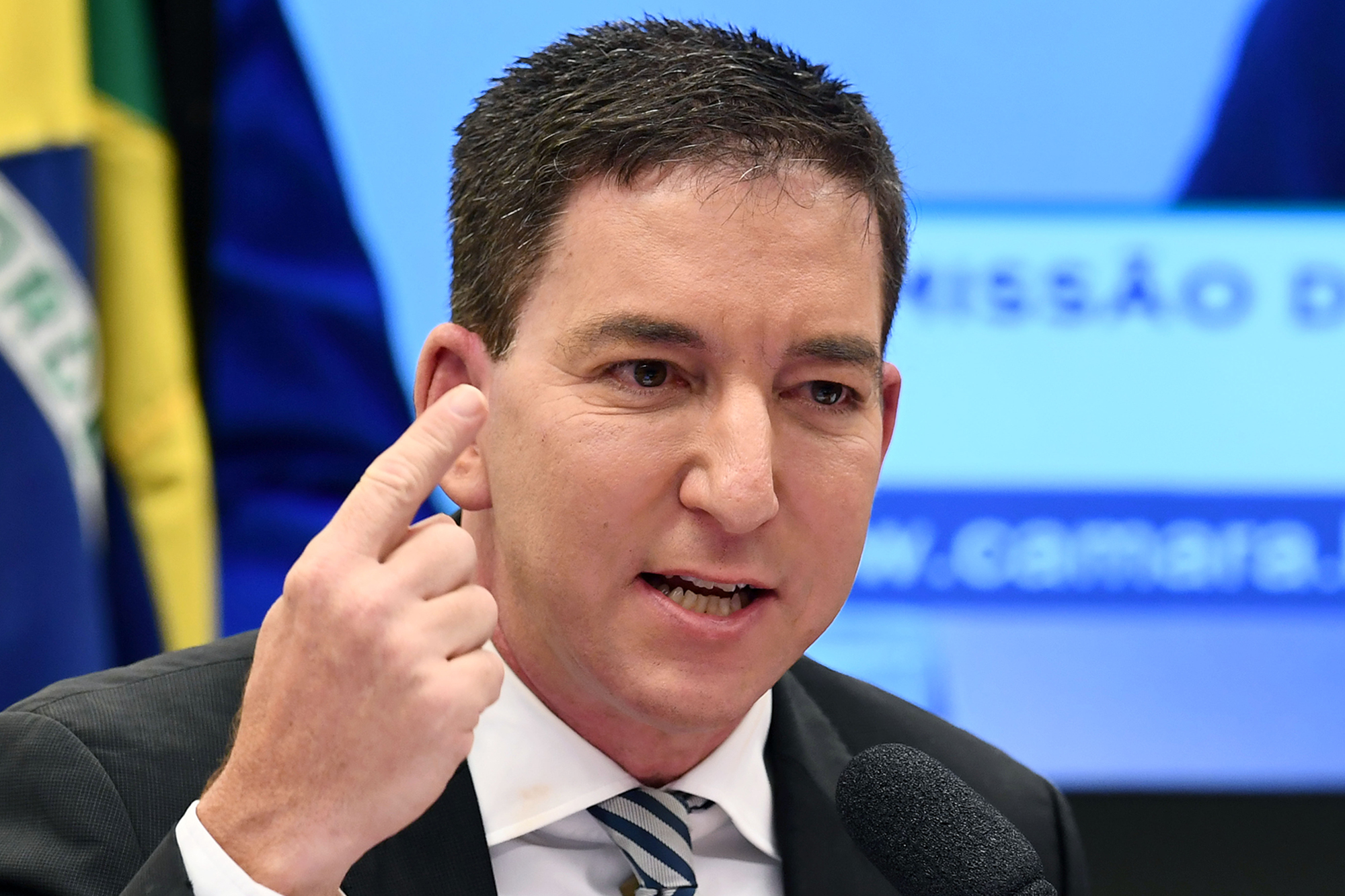 Pulitzer Prize-winning journalist Glenn Greenwald ripped what he labelled the mainstream media’s “cone of silence” for failing to report on The Post’s expose last week that revealed Hunter Biden’s business dealings with Ukraine and China and the connection to his father, Joe Biden.

“Is there a single journalist willing to say with a straight face they believe the emails relating to the Bidens are either fabricated or otherwise fraudulently altered, but the Bidens just aren’t saying so?,” Greenwald, the founder of The Intercept, said in a series of tweets Monday.

“There has to be some limits to your willingness to go to bat for them.”

The Post’s stories, the first of which was published last Wednesday, reveals a trove of emails found on a laptop Hunter Biden left behind at a Wilmington, Del., computer store in April 2019.

One email to Hunter Biden from an adviser to the board of Burisma thanked him for the “opportunity” to meet his father.

At the time, Hunter Biden served on the board and his father was vice president.

The elder Biden, the current Democratic presidential nominee, had previously said he never discussed his son’s overseas dealings with Hunter.

Other emails show that Joe Biden may have been positioned to profit off his son’s business arrangements in China after he left the Obama administration.

“I don’t think that the emails — so far — reveal a huge scandal. They so far just establish standard sleaze and DC corruption. The huge scandal to me is the blatant rank-closing and cone of silence — a prohibition – erected *by journalists* around this story to defend Biden,” Greenwald wrote in another posting.

While a number of conservative-leaning outlets have picked up the story or expanded on it with new reporting, like Fox News, most media outlets have refused to cover the scandal and even cast doubt on its veracity.

Twitter and Facebook even censored the story on The Post’s accounts, sparking an outcry from congressional Republicans.

Greenwald, who won a Pulitzer in 2014 for reporting on Edward Snowden’s leaking of National Security Agency data while at The Guardian, said there’s a reason that Joe Biden has been mum about the emails.

Joe Biden has refused to comment on The Post story, telling a reporter last week that he had “no response.”

He has since been holed up in his Delaware home preparing for Thursday night’s debate with President Trump.

The Biden campaign said they checked his schedule when he was vice president and found no meetings with an adviser to Burisma.

Two kid magicians arrested by cops in Louisiana for refusing to return to their mother as part of a bitter custody battle were...
Read more

There are 'numerous' persons of interest in the murders of Barry and Honey Sherman, the affluent couple who was found dead inside their...
Read more

'Numerous' persons of interest are identified in the murders of billionaire...