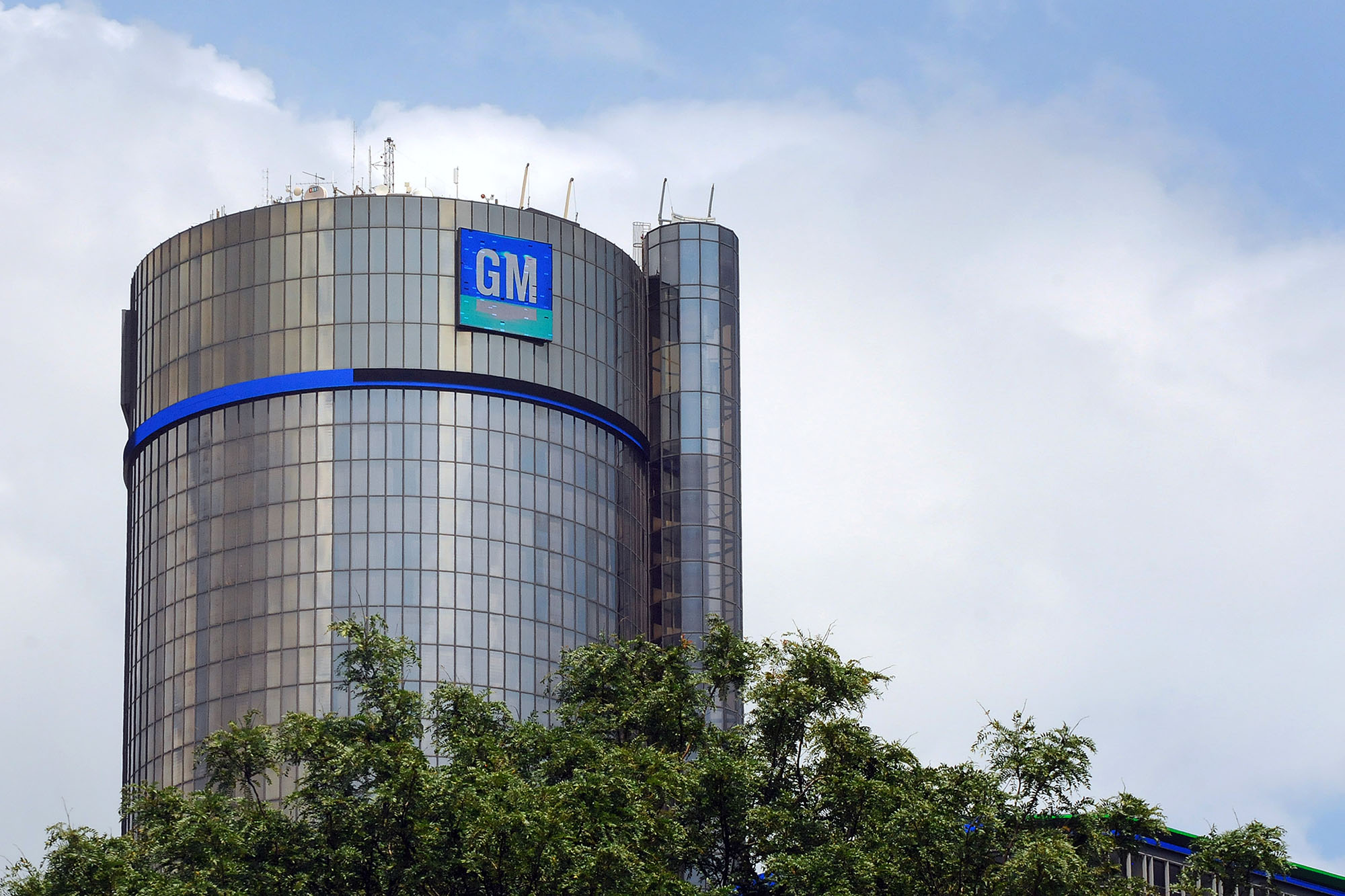 General Motors and Honda are teaming up in North America.

The auto titans, who have collaborated before, intend to share common vehicle platforms on the continent, including electrified and internal combustion propulsion systems. The partnership comes as carmakers are feeling the heat as they try to meet demands for cleaner vehicles.

The team-up will see the companies collaborate on new cars, as well as sharing costs. Their respective engineering teams will begin working together as soon as next year, the companies said.

GM and Honda in April had revealed that they would create two new electric cars for Honda, and had previously worked together on the design of a self-driving car called Cruise Origin for GM’s Cruise Automation arm.

In a statement, GM president Mark Reuss said that its partnership with Honda would give it economies of scale it cannot achieve on its own.

“Overall, we believe this alliance would help both companies realize significant cost savings in the development of our vehicle portfolios,” he said. “Specifically for GM, the substantial amount of money we would save as a result of the proposed alliance would help us fund our vision of an all-electric future.”