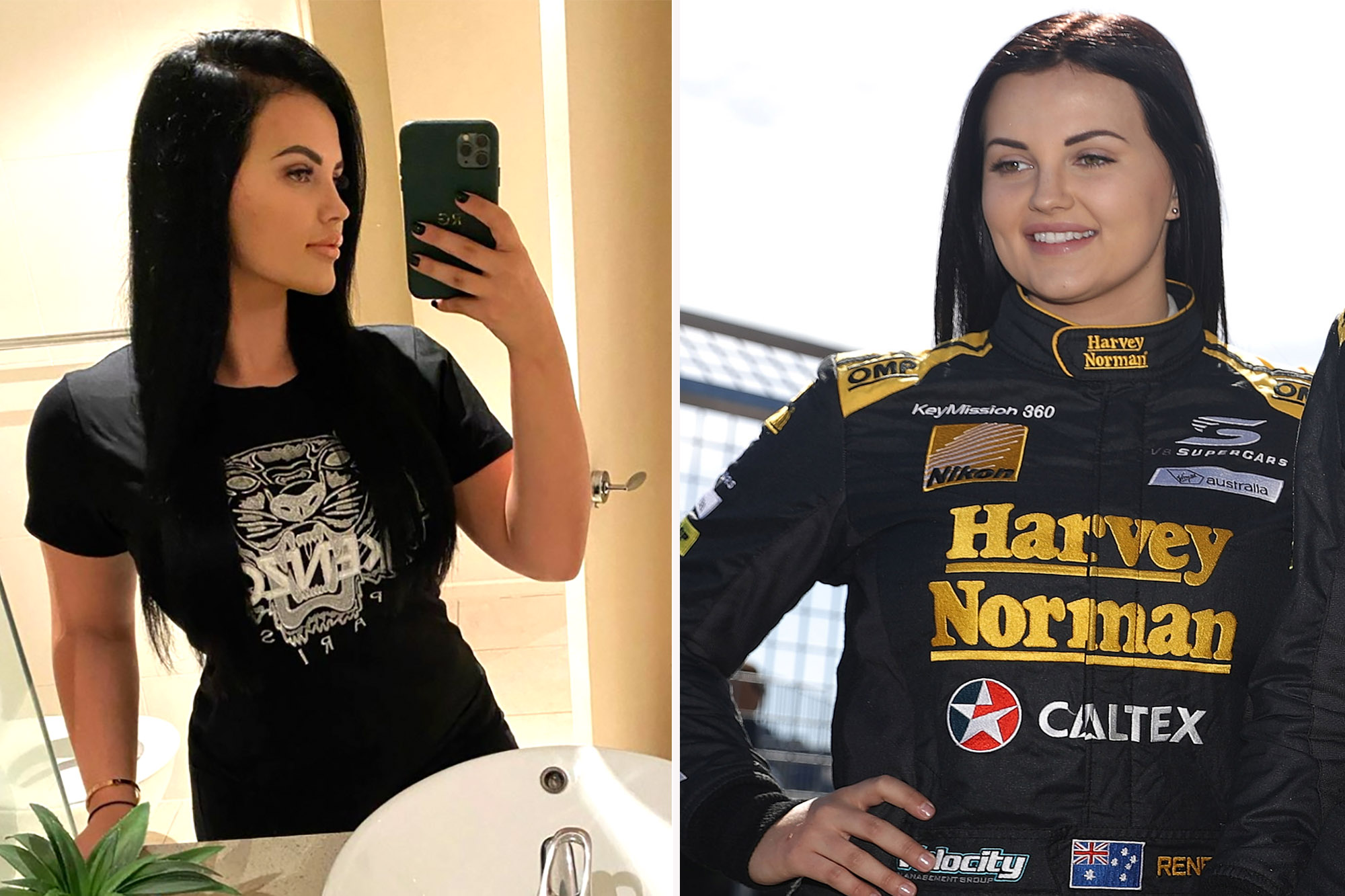 Renee Gracie, 25, is making tens of thousands of dollars a month thanks to her OnlyFans account, where followers pay a monthly subscription of $12.95 to see adult photos and videos of the former driver.

But Gracie claims to now be losing money on the site, leveling the blame at her Indian followers.

“To all you Indian a–holes on my page. Stop stealing my images,” she wrote in a post on the adult subscription site. “They are copyrighted and I own them not you. Stop making pages of me and stop sharing my videos and images illegally.”

Gracie claims her problems started after stories on her career change went viral in India.

“Ever since my story went viral in India, there has been so many videos and fake profiles made and images illegally stolen from my OnlyFans,” she wrote. “I don’t like Indians now. If you have shared or stolen my images your (sic) an a–hole and I hope you get what comes for you (sic).

“If your (sic) Indian, get off my page now! Your (sic) not welcome here anymore…. I will be removing all India’s (sic) from my page tonight.”

Gracie made history in 2015 when she partnered with Simona de Silvestro to race at Bathurst, becoming the first Aussie woman to compete full-time in the sport. But Gracie, who was dropped from the team in 2016, decided to walk away from the sport after admitting she never made a cent from racing.

Speaking to the Daily Telegraph earlier this month, Gracie said she was living comfortably after starting an OnlyFans account.

“It has been the best thing I have done in my whole life,” Gracie told the publication. “It has put me in a financial position I could never have dreamt of and I really enjoy it. I am fine with whatever they want to call me. I am earning good money and I am comfortable with where I am at. In my first six days I made 24,000 and that is when I realized I could really do something with this.”

Gracie boasts more than 7,000 subscribers, meaning the former racer now makes $63,000 every month. Gracie was given the nickname Devil Princess as she started making waves on the karting circuit as a teenager.

The Queensland youngster was feisty on the track and dreamt of making it all the way to NASCAR.

“I love speed, I love racing, I love overtaking people,” she said. “I’ve spun out and had people go over the top of me but it’s bound to happen. You can’t let it stop you. As long as you’re not hurt, you just keep going.”

Ex-Athletics catcher Bruce Maxwell: I was pushed out of MLB for kneeling