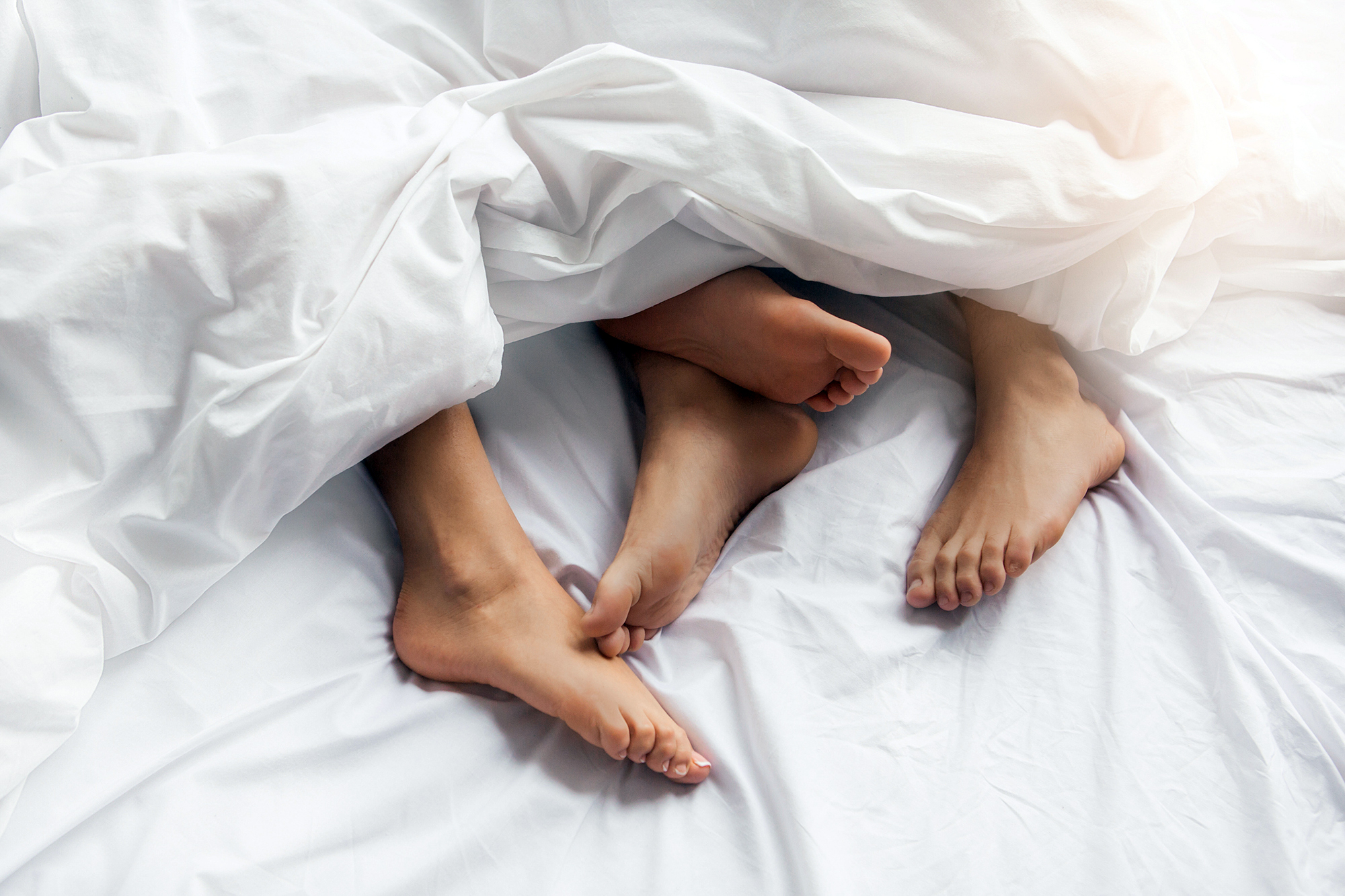 Gonorrhea infections are increasing in Michigan, according to state health officials.

By the end of October, cases of gonorrhea, a sexually transmitted disease (STD), had surpassed those reported in 2019, the Detroit News reported, citing the Michigan Department of Health and Human Services.

Last year, an estimated 18,264 gonorrhea infections were reported in Michigan. The state this year is on track for a 22 percent increase in infections.

The uptick in cases is “even more alarming as it is likely an underestimate of the actual burden of disease due to decreased testing for sexually transmitted diseases during the pandemic,” health officials said in a statement, per the outlet.

“A shortage of testing supplies during a significant statewide increase in cases presents an alarming potential for a host of negative health outcomes for (Michiganians),” Joneigh Khaldun, the department’s chief medical executive and chief deputy for health, said in a statement, according to the Detroit News. “Because laboratory testing is challenging at this time, it is imperative that medical providers continue to clinically diagnose and treat suspected cases of gonorrhea to slow the spread in our state.”

Gonorrhea – colloquially referred to as “the clap” – is an STD that can affect both men and women, typically causing “infections in the genitals, rectum and throat,” according to the Centers for Disease Control and Prevention (CDC). Most people become infected with gonorrhea after having intercourse with someone who has the disease.

Men who have the STD can experience a burning sensation when urinating, discharge from the penis – it’s usually green, yellow or white in color – and swollen testicles. For women, however, symptoms are less obvious – if they’re apparent at all.

“Even when a woman has symptoms, they are often mild and can be mistaken for a bladder or vaginal infection,” the federal health agency says, noting women with gonorrhea “are at risk of developing serious complications from the infection, even if they don’t have any symptoms.”

If a woman does experience symptoms, however, they typically include a burning sensation when urinating, increased vaginal discharge and bleeding between periods, among other signs.

The disease can cause serious complications if left untreated. The gonorrhea bacterium is capable of spreading through an untreated person’s bloodstream and eventually infecting other parts of the body, causing joint pain and a skin rash, according to the Mayo Clinic.

If the disease is left untreated altogether, it can also lead to infertility in both men and women.

WASHINGTON — No government officials are being investigated in the Department of Justice’s probe into an alleged bribery scheme involving a presidential pardon,...
Read more
News

Pfizer Covid vaccine temperature: Why does it have to be stored at -70 degrees Celsius?

News of the vaccine's imminent arrival will come as a major boost to the UK public, after a stop-start 2020.After the MHRA approved...
Read more

The DJ and singer added: "I think HRVY's amazing, I think Masie getting a bit of a rap because she's good."At this point...
Read more
Load more

Pfizer Covid vaccine temperature: Why does it have to be stored...