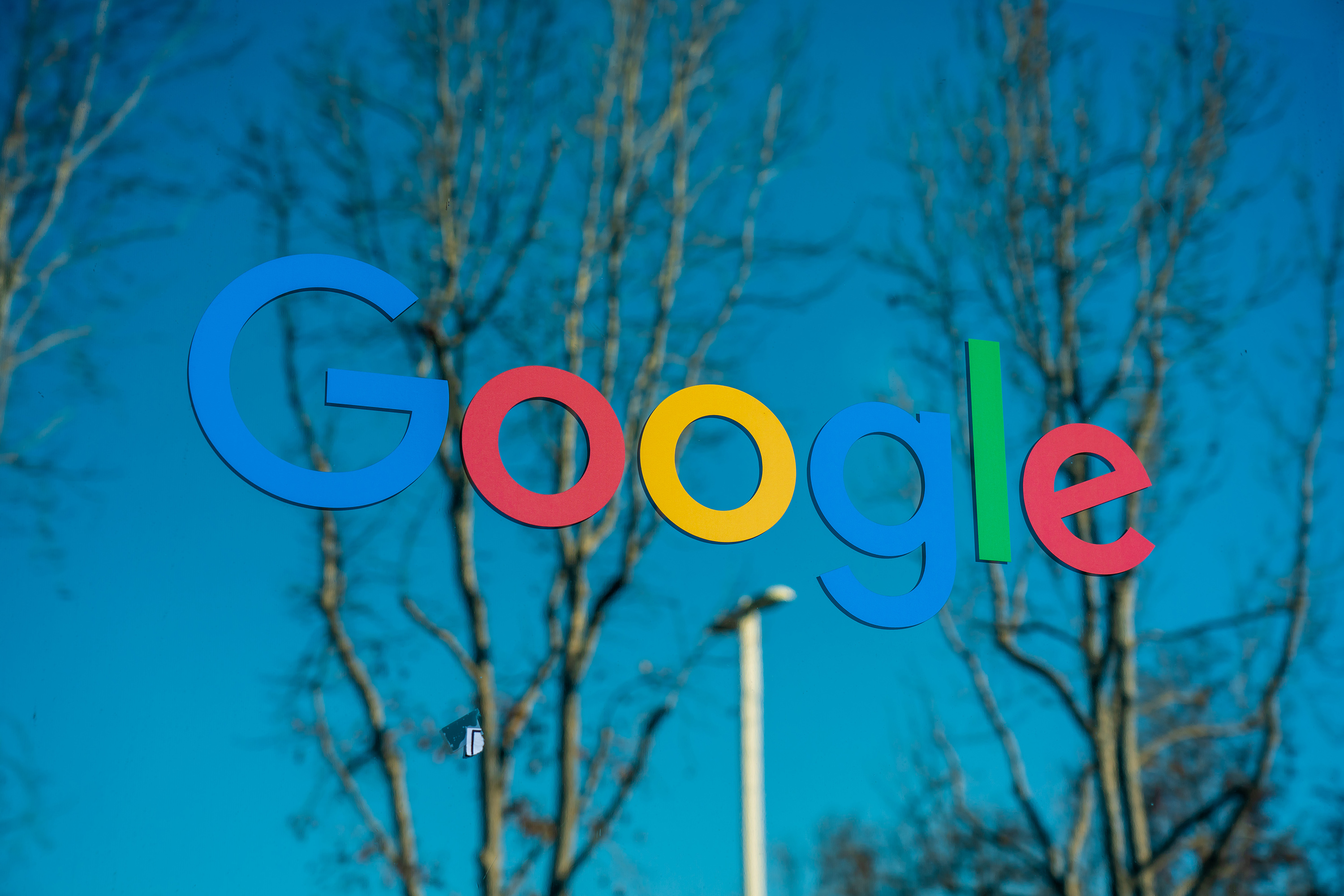 Google says it will pay to license content from select overseas publishers as scrutiny from US regulators mounts over its dominance over the news industry.

The search giant said in a Thursday blog post that it will pay media groups in Germany, Australia and Brazil for “high-quality content for a new news experience launching later this year.”

Google says that it will “offer to pay for free access for users to read paywalled articles on a publisher’s site,” and said that publishers that enter agreements with it will be able to “grow their audiences and open an opportunity for people to read content they might not ordinarily see.”

The new product will be available on Google News and Discover.

The announcement came just days after reports emerged that US antitrust officials were examining complaints from publishers that Google was getting fat off publishers’ content at no cost by forcing them into unfair agreements.

The Mountain View, Calif.-based tech giant has long resisted calls to pay publishers for using their content to grow user engagement on its Google News page and Google Discover feature.

In April, France’s competition authority ordered Google to pay French publishers for using their content while Australia said it will force the company and Facebook to share advertising revenue with local media groups.

The program will “start with publishers in a number of countries around the globe, with more to come soon,” Google vice president for news Brad Bender said.

Publishers that will be paid for their content are Germany’s Der Spiegel, Frankfurter Allgemeine Zeitung, Die Zeit and Rheinische Post, Australian groups Schwartz Media, The Conversation and Solstice Media, and Brazil’s Diarios Associados and A Gazeta.