Google, in partnership with the pollution mapping company Aclima, are set to release a trove of data that gives a researchers a granular look at local pollution levels.

The data set is a culmination of four years of readings and was taken using sensors made by Aclima that were attached to cars used in Google’s Street View project – an initiative that uses camera to map entire geographies in 3D.

The project’s data which in this case was taken from sensors roving the San Francisco Bay Area, Los Angeles and the California Central Valley, will enable researchers to view air pollution on a street-by-street basis. 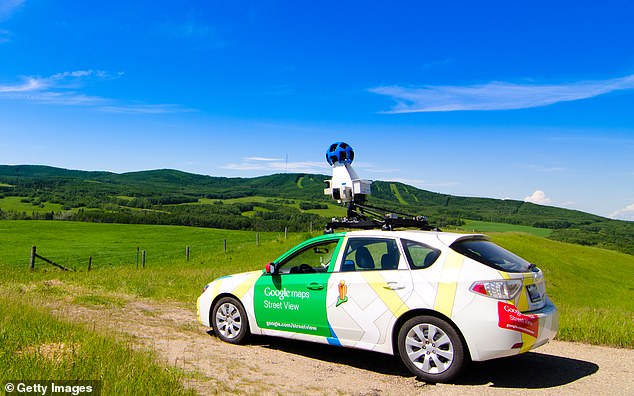 It also took readings on everything from smog, to soot, black carbon, nitrogen oxides, carbon dioxide, and methane gas.

Aclima says the more localized readings will give policymakers, researchers, and regulators a much better chance of enacting or suggesting policies to combat pollution and climate change as opposed to the broader readings currently used.

‘On a single city block on one end, you might have one level of pollution, and on the other end, you can have levels of pollution that are. Those hotspots can be persistent for years,’ CEO of Aclima, Davida Herzl, told The Verge.

Herzl, who talked about Aclima and Google’s project in a recent discussion titled Carbon, pollution and the current pandemic, also called attention to the fact that air pollution often affects people of color and impoverished people disproportionately.

That idea has been supported by studies carried out by the American Lung Association.

Google and Aclima plan to make the data available for free and also said that they plan to expand their data collection worldwide, starting with a fleet of 50 new cars to be deployed this year.