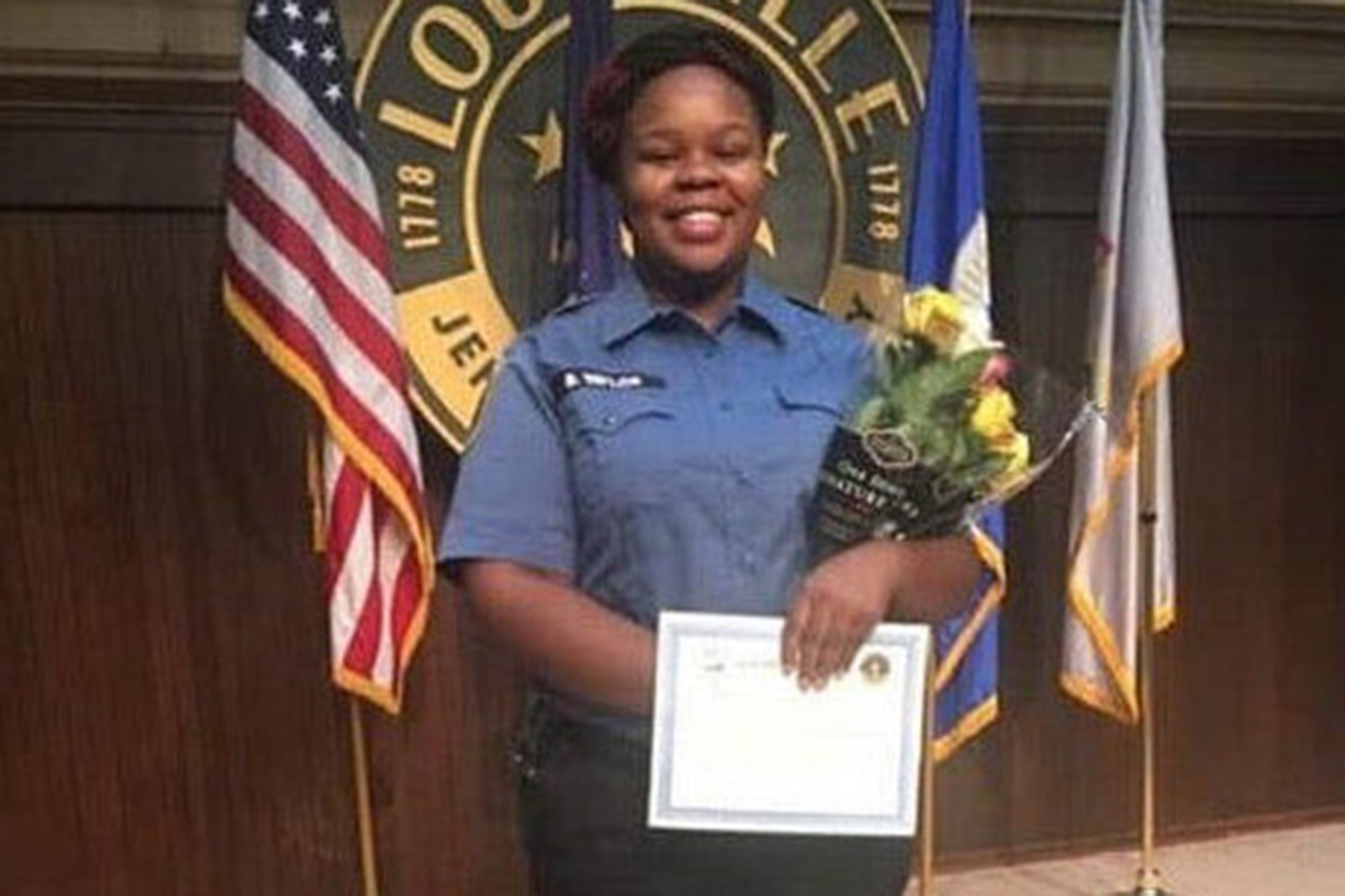 A grand juror in the Breonna Taylor case can speak out in public about the controversial proceedings, a Kentucky judge ruled Tuesday.

Judge Annie O’Connell said the anonymous juror, who filed a motion in court earlier this month for permission to go public, can keep her identity secret but is allowed to speak out, WLKY-TV reported.

“There exist additional interests to consider in making this decision,” the judge wrote in her ruling.

“The interest of the citizens of the Commonwealth of Kentucky to be assured that its publicly elected officials are being honest in their representations, the interest of grand jurors, whose service is compelled, to be certain their work is not mischaracterized by the very prosecutors on whom they relied to advise them, and the interest of all citizens to have confidence in the integrity of the justice system,” O’Connell continued.

“Considering those interests, there is no doubt that justice requires disclosure of the grand jury proceedings in this case.”

The ruling marks a highly unusual move in grand jury deliberations, which are not public under the law.

The grand juror’s motion to speak out in public alleged that Kentucky Attorney General Daniel Cameron had misrepresented the 12-member panel’s deliberations, which cleared three Louisville cops of criminal liability in Taylor’s March 13 shooting death during a botched police raid.

Only one of the officers, since-fired Detective Brett Hankison, was indicted for “wantonly” firing his gun into a neighboring apartment.

The two other officers in the shooting — Sgt. John Mattingly and Detective Myles Cosgrove — were cleared of all charges.

But the anonymous juror claimed the panel was never asked to consider a homicide charge against the three cops — something Cameron later conceded before another judge ordered him to release recordings of the proceedings.

Taylor, 26, was sleeping when police, armed with a no-knock narcotics warrant, banged on her door and burst in.

Taylor’s boyfriend, Kenneth Walker, fired at the cops with a licensed handgun, and later said he did not know the intruders were cops.

A second grand juror in the case later asked through a lawyer to speak out, but has not filed a motion to do so.

California can’t enforce a ban vanity license plates it considers “offensive to good taste and decency” because that violates freedom of speech, a...
Read more
News

‘Remember the Titans’ high school to be renamed from segregationist educator

The Virginia high school that was used as the setting of Disney’s “Remember the Titans” is set to have its name changed. The Alexandria...
Read more
News

A Tennessee firefighter has resigned after police mistook him for a burglar while he was caught performing a sex act on another man...
Read more

Cyber criminals are once again targeting the popular WhatsApp service with a nasty scam that can leave users locked out of their private...
Read more
Load more