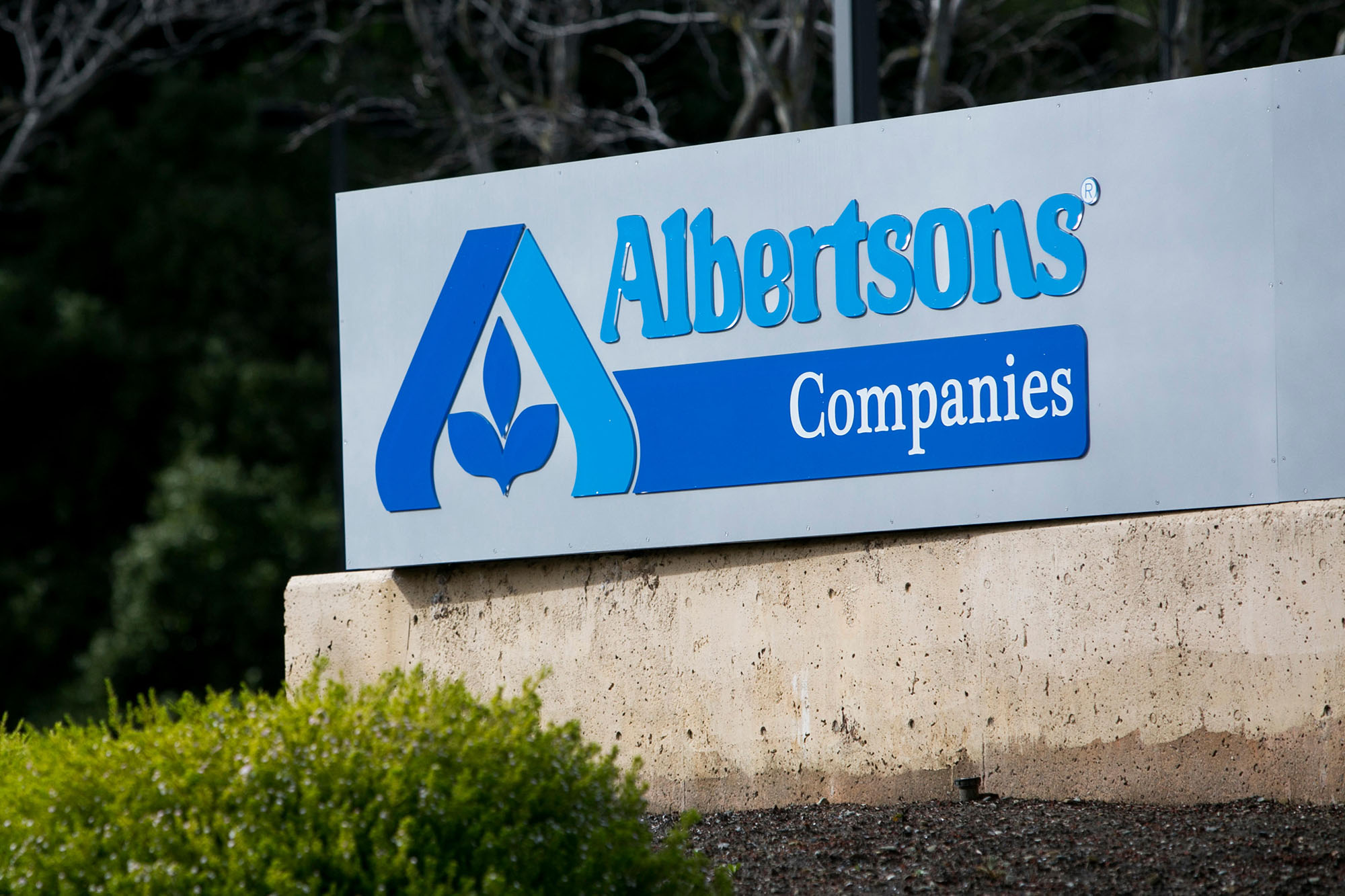 Grocery conglomerate Albertsons expects to raise up to $1.3 billion when it goes public amid a coronavirus-related sales boom.

Some of the Idaho-based company’s stockholders will sell 65.8 million shares at $18 to $20 apiece in the upcoming initial public offering, Albertsons said Thursday. The high end of that price range would value Albertsons at roughly $11.6 billion.

Albertsons will give the IPO’s underwriters an option to buy another 9.8 million shares, which would bring the offering’s total proceeds to as much as $1.5 billion, according to a securities filing. The company said it won’t receive any proceeds from the IPO as its stockholders are selling the shares rather than Albertsons itself.

Albertsons — whose store brands include Safeway, Vons and its eponymous chain — first filed for an IPO in March and now plans to list on the New York Stock Exchange under the ticker symbol “ACI.” The shares will likely start trading late next week, according to The Wall Street Journal.

Albertsons is owned by billionaire Steve Feinberg’s buyout firm Cerberus Capital Management. The IPO would give Cerberus a way out of its investment in the company.

Albertsons and other grocers have seen their sales explode amid the coronavirus pandemic, which has led consumers to stock up while locked down. The company has said its same-store sales surged 47 percent in March, followed by a 21 percent spike in April.

Albertsons announced plans for an IPO as it reached a deal to pay $575 million to shore up a pension plan covering roughly 50,000 supermarket workers, as The Post reported in March. The company acknowledged the agreement in its IPO filing, saying it expected to “record a material increase” to its pension-related liabilities in its first quarter.