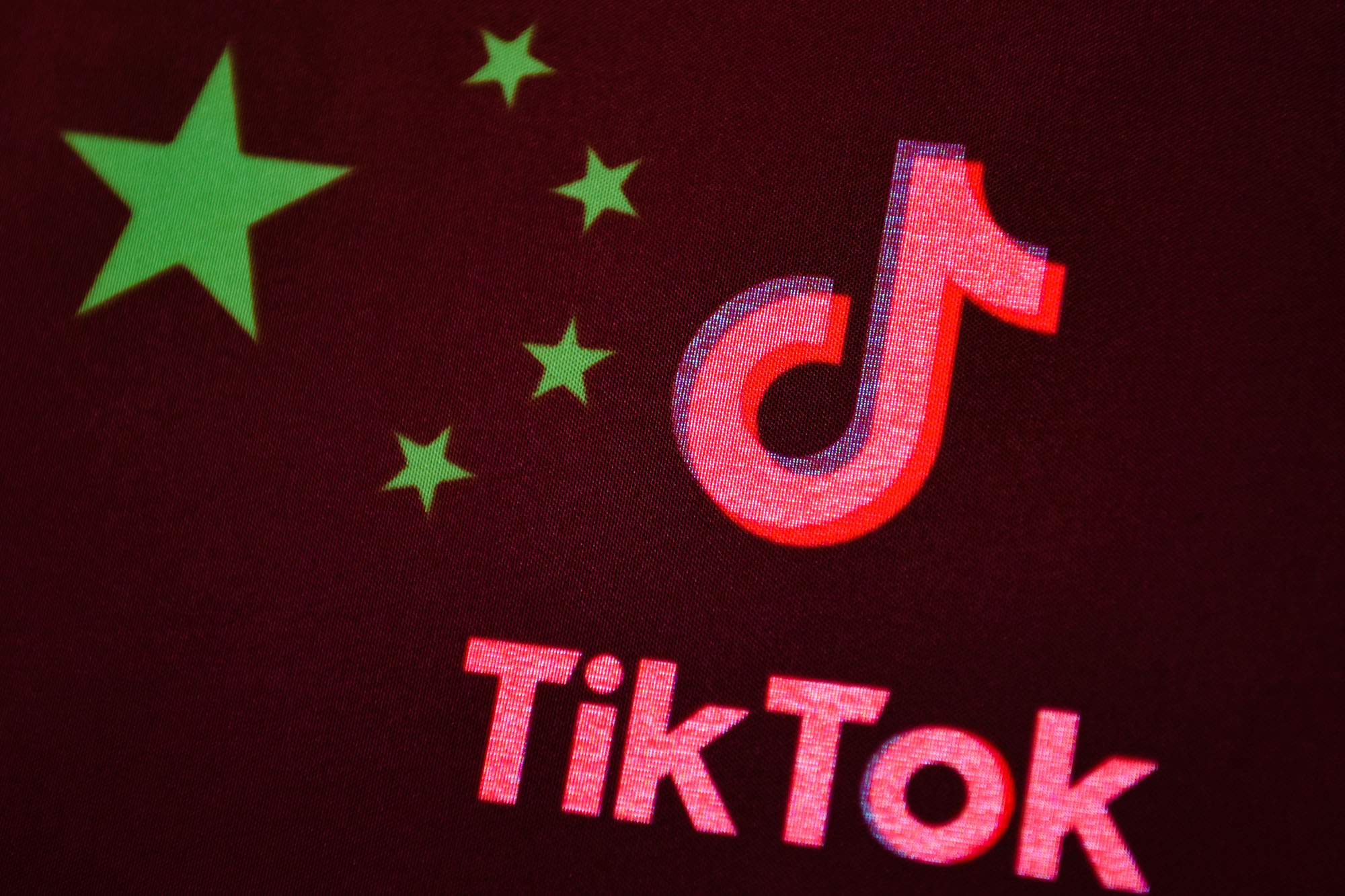 President’s Trump looming TikTok ban may only be the beginning of the popular video app’s headaches, as a growing number of nations are becoming suspicious of its ties to China.

US ally Australia is reportedly looking at TikTok’s Beijing-based parent company ByteDance to see whether it poses a security threat to the country’s 25 million citizens, with Prime Minister Scott Morrison saying the government was scrutinizing the relationship “very closely.”

India, where TikTok was once massively popular with young members of its population, banned the app in June amid a military standoff between the two countries. India’s information technology ministry issued a statement saying that it had received reports that TikTok and other Chinese apps were “stealing and surreptitiously transmitting users’ data.”

Next-door neighbor Pakistan, meanwhile, in late July warned TikTok that it could not continue hosting “immoral, obscene, and vulgar content,” and gave the company a “final warning” to “put in place a comprehensive mechanism” to moderate its content.

Japan’s government last week began looking into banning TikTok on its shores over concerns about Beijing using the data that it collects.

TikTok has said it has never provided user data to China and that it would not do so if asked, saying in a statement that it has “no higher priority than promoting a safe app experience that protects our users’ privacy.”

But TikTok’s biggest problem remains its dilemma in the United States — where Trump has told the company that it must come to an agreement to sell at least its US business to “a very American company” by September 15 or be banned.

Trump told reporters at the White House this week that he’s personally involved in brokering a potential deal with Microsoft CEO Satya Nadella.

ByteDance CEO Zhang Yiming on told employees in an email that a forced sale is “unreasonable,” and said that the US wants to see TikTok fail.

“[A sale] is not their goal, or even what they want,” he wrote. “Their real objective is to achieve a comprehensive ban.”

49ers’ Nick Mullens has ‘higher expectation’ for start against Giants