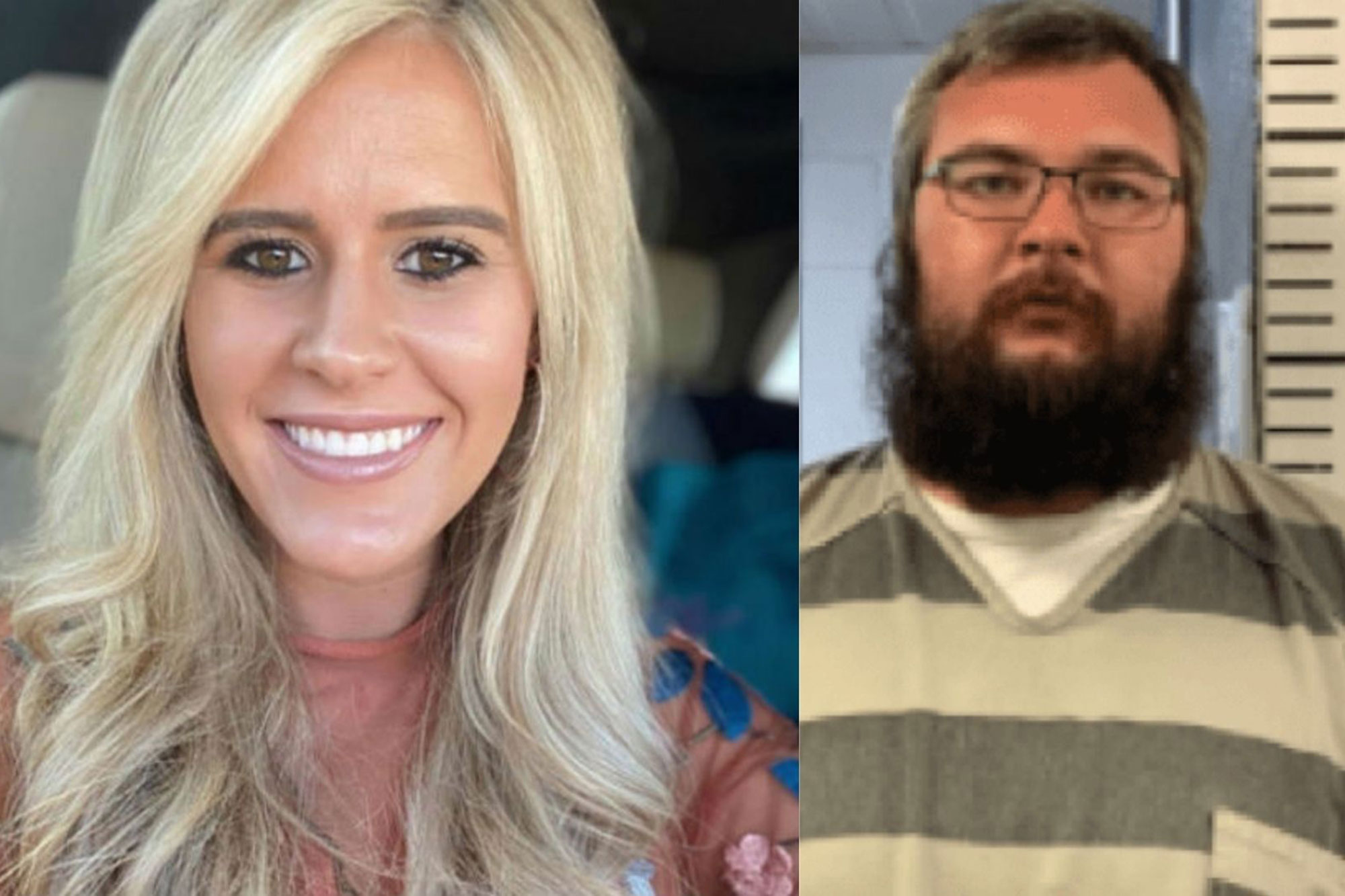 New court documents allege that the Jonesboro, Arkansas farmer accused of murdering jogger Sydney Sutherland ran her down with his truck before abducting, raping and ultimately killing her.

According to the Arkansas Democrat-Gazette, 28-year-old Quake Lewellyn is currently awaiting a trial in connection with 25-year-old Sutherland’s death in Jackson County.

Documents released late last week claim Lewellyn admitted to ramming Sutherland with his pickup before loading her into the vehicle and driving her to a remote location.

There he admitted to raping her and burying her.

The news of Sutherland’s Aug. 19 disappearance was widespread. A community search party was assembled to look for her.

According to the Democrat-Gazette, the court documents did not reveal the exact manner of death for Sydney Sutherland, other than Lewellyn allegedly admitting to the rape and murder after his arrest.

It’s not clear from local reports if Lewellyn killed Sutherland when he allegedly rammed her with his truck.

Get the latest news and important stories. Download the free Knewz app for iOS and Android.

Lewellyn has been charged with kidnapping, rape, and capital murder and is being held without bail, Crime-Online reported.

The state medical examiner had previously ruled Sutherland’s death a homicide and that her cause of death was from “multiple blunt force injuries.”

At a preliminary hearing after Lewellyn’s arrest, an Arkansas State Police agent testified that the suspect saw Sutherland as he was driving on Country Road 41 on August 19 and turned around to pursue her.

Jackson County Sheriff David Lucas has said that Lewellyn saw Sutherland jogging and quickly turned around to run her down and that the two were somewhat acquainted but didn’t know each other well.

The new court documents filed in Sydney Sutherland’s murder also document how police tracked down Lewellyn and the jogger’s body after she vanished during a run in August, ABC affiliate KATV reported.

“Approximately an hour after Sutherland was discovered missing, Lewellyn’s location services application indicated that he was at a geographical location approximately 2.36 miles from where Sutherland’s phone was located,” the affidavit said. Her phone was found in a field on August 20.

Sutherland’s body was found Aug. 21, just yards from where the app indicated where Lewellyn was, authorities said in the affidavit.

Authorities have not clarified the motive that may have driven Lewellyn to allegedly rape and murder Sutherland.

Lewellyn is set to be arraigned on October 29. Prosecutor Henry Boyce and Lewellyn’s attorney Bill James didn’t return messages from the Democrat-Gazette.

According to a probable cause affidavit, an Arkansas State Police investigator stated that Lewellyn spotted Sutherland jogging on Jackson County Road 41 South, more than a mile from her home.

With President-elect Joe Biden just weeks away from moving into the White House, Jewish and pro-Israel groups are racing to nail down many...
Read more
News

With President-elect Joe Biden just weeks away from moving into the White House, Jewish and pro-Israel groups are racing to nail down many...
Read more

Property for sale: How you can buy an entire village in Wales for cost of London flat

Wales currently has an entire village available to buy after it came back on the market. The slate quarry village of Aberllefenni in...
Read more

Tim Sherwood may have been somewhat over the top when he said Jose Mourinho had 'brainwashed' his Tottenham players into thinking they could...
Read more
Load more

Property for sale: How you can buy an entire village in...