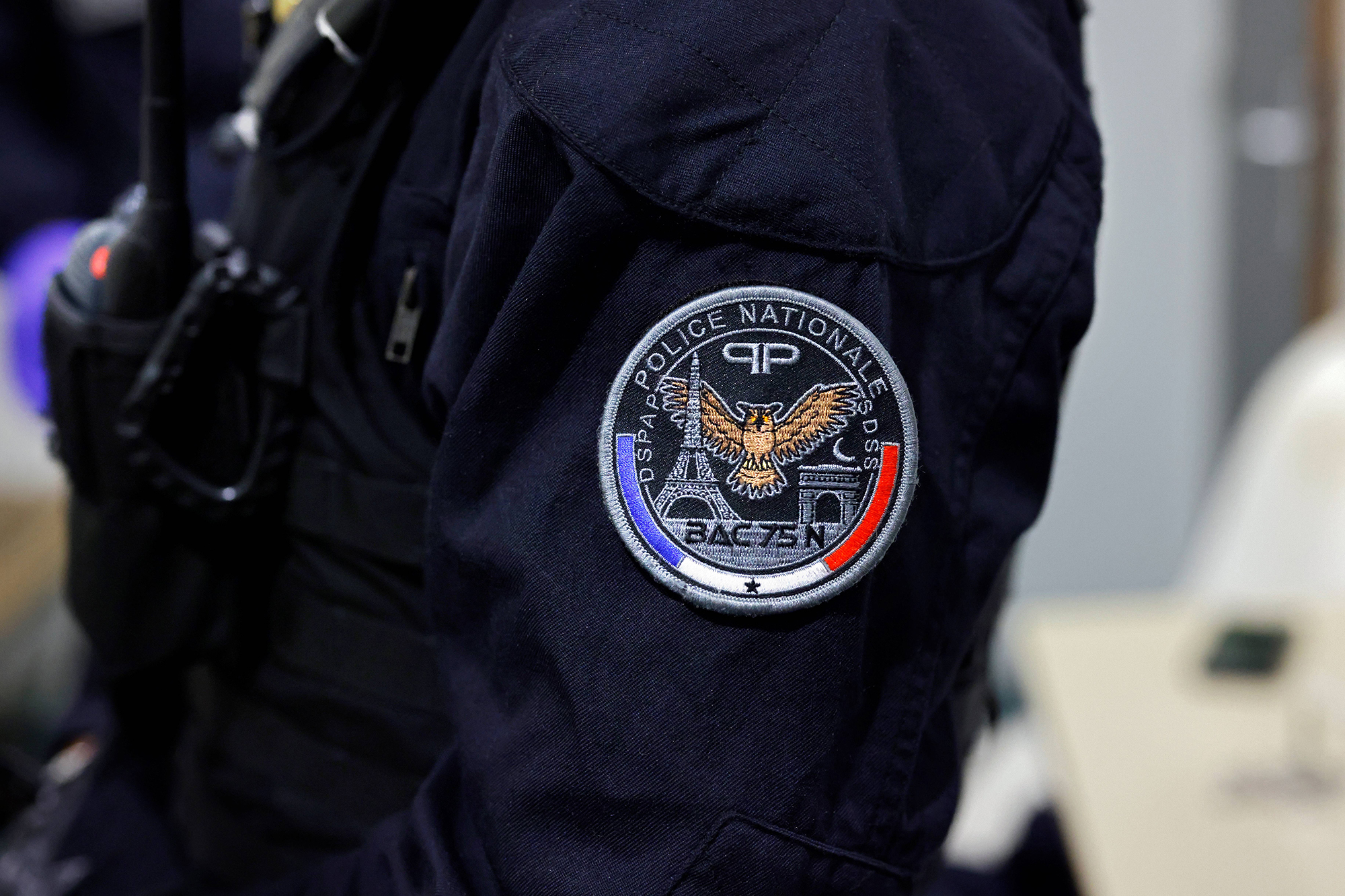 A gunman shouted “Allahu Akbar” and then beheaded a man near a school in northern Paris on Friday before being shot and injured by police, according to reports.

The assailant was chased by police after threatening them with a weapon, the report said.

Facebook
Twitter
Pinterest
WhatsApp
Previous articleAtari is launching a cryptocurrency along with its new gaming console
Next articleA collector rescued 850K discarded negatives. This is what he found

Trump and Biden trade COVID-19 attacks on the campaign trail

Fuggedaboutit! New Jersey is the most-hated state in America

The polls are in and it turns out, New Yorkers were right all along: New Jersey is the most-hated state in America. According to...
Read more

Riots in Rome: Protestors clash with police in Italian capital during second night of demonstrations

Far right protestors have clashed with police in Rome in what is the second night of demonstrations against coronavirus restrictions in Italy.  Violence once...
Read more

The Premier League are planning a renewed attempt to persuade FIFA to allow a ‘margin of error’ on the tight offsides that continue...
Read more

The Massachusetts Office of Public Safety and Inspections have released photographs and a report revealing how a Boston University lecturer was crushed to...
Read more

Riots in Rome: Protestors clash with police in Italian capital during...

Report released into death of Boston University lecturer killed in...